Things that can’t be seen 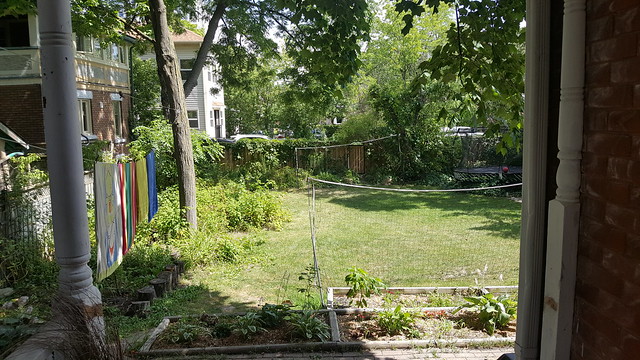 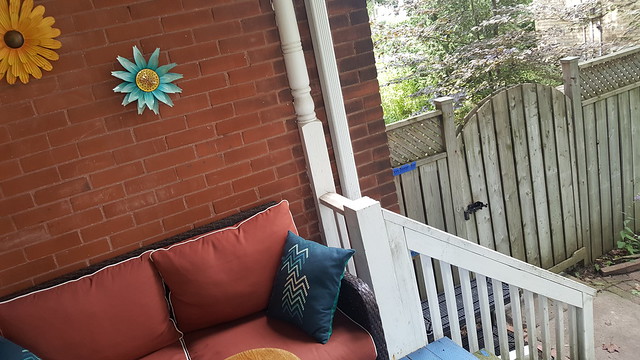 Of things that can’t be seen, but can be smelled, I give you this: the place beside the porch where, last night, when cornered and harassed by our clearly not-that-bright dog, a skunk sprayed said dog and surrounding area. I don’t blame the skunk. In a way, I don’t blame the dog either. There’s no one and nothing to blame. It’s just that this is not the text a person wants to receive from her son, while driving back-country roads at around 11:30PM, returning home from a late out-of-town soccer game which one has spent standing, soaked to the skin, in intermittent pelting rain, beside a soccer field: I think Rose got skunked.

Yes, the evidence would have it. (Luckily for you, dear reader, this is not a scratch-and-sniff post.) 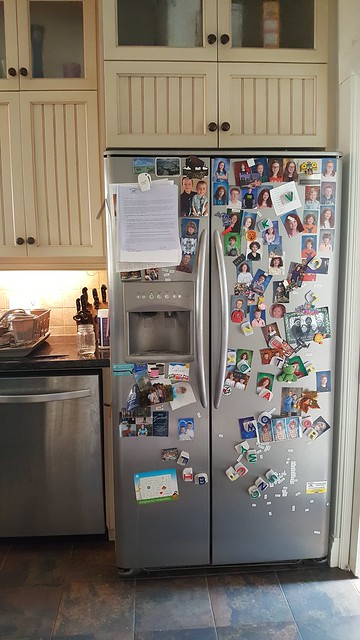 Of things that can’t be seen, but can be heard, I give you this: our refrigerator, roaring like a jet engine, despite having been “repaired” yesterday morning. We await the return of the repairman, who tightened the compressor and gave us a 90-day guarantee. I’m wearing ear plugs. They’re not working. The jet engine that now resides inside our refrigerator persists. (Click on photo below to play video of fridge-as-jet-engine.) 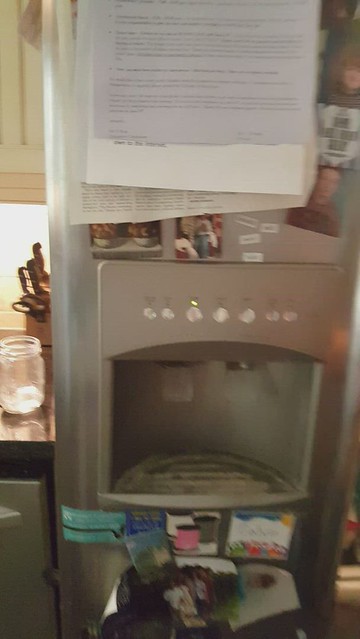 Of things that can’t be seen, only felt, I give you this (not pictured, naturally): the inside of my brain and body, exhausted from lack of sleep. It’s been hot, and I love love love the heat, but our house hasn’t been cooling down at night, and our sleep, even before the skunk and the fridge, has been restless. And so, I give you my stuporous mind. I give you my determined aching limbs, which rise every morning and run through the park, because they are certain, as am I, that the day will be better having done so, and worse having not done so.

I give you this: it’s smelly, noisy, sticky, messy in here; house and mind. 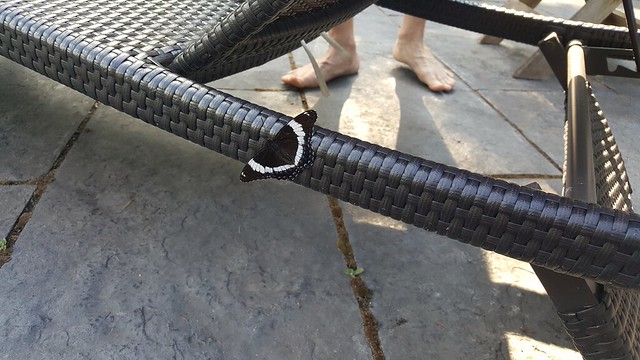 But this too, I give to you, and it’s no small thing, this thing that can’t be seen, only known: twenty years ago today, I got married, and twenty years later, we’re still married. There’s no way to see exactly what that means, but it’s plenty to live off of. It’s carried us through all the things. It’s carrying us even now.

Something to console you
I want to scream, not write