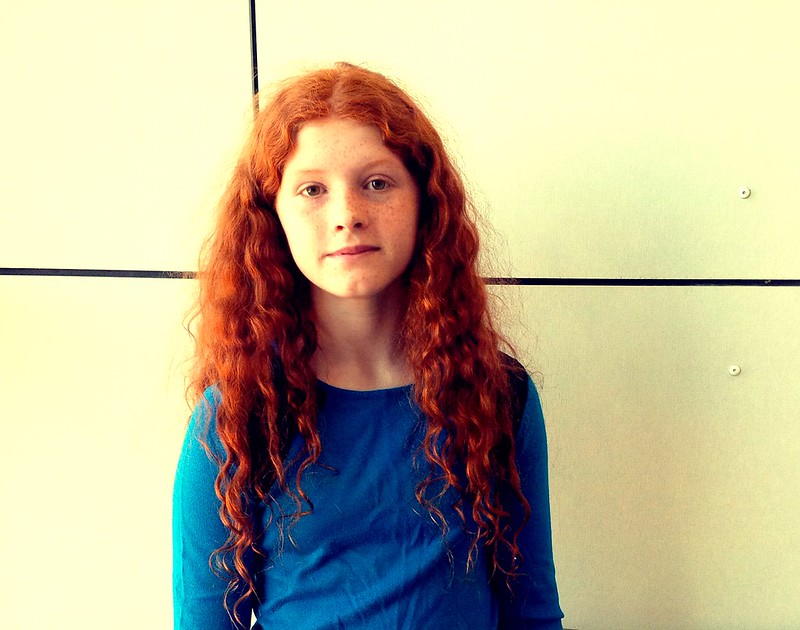 I’m trying to get more organized, she told me this morning. To which I replied, I think you’re already pretty amazingly organized. Even if you forget your shoes at school sometimes.

She performed three times at the Kiwanis music festival this week, placing in every category. This required months of work to learn, then memorize, then master the intricacies of each song, not to mention to perform under pressure. Yesterday, she handed in a major school project she’s been researching and writing for months (on the Israeli-Palestinian conflict, the subject she chose). Next weekend she’s performing in a play, representing several months’ commitment to rehearsals. And she continues to play/practice soccer several times a week, and will start refereeing games this month. I think she’s also singing/playing ukulele with friends at a school coffeehouse. How she’s not curled up in a fetal position in a corner somewhere is beyond me. Instead, she seems pretty chilled out. I would swear she’s having fun. If she looks a little nervous in the photo above, it’s because it was taken right before her first performance on Monday. She was a little nervous. (So was I.)

Here’s what I’d like to say to her. Yes, you’re a bit scatter-brained sometimes. Sometimes you tune everything out and daydream. This can be annoying when the bus is waiting for you, or it’s past bedtime. But I think you’re plenty organized. You see the big picture. You know how to get where you’re going, and that it takes patience and steady effort. You also seem to know what matters: all of the steps along the way. So how about this: You keep doing what you’re doing. And I’ll help you remember your shoes.