We would be poets 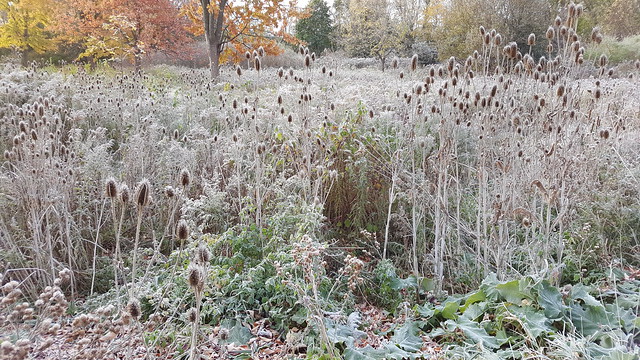 Last night, I read the news that Leonard Cohen had died. Immediately, I wanted to call my college roommate, who introduced me to his music and poetry. She was the one person on earth who I wanted to talk to, to say, have you heard the news? I feel so sad. When Carol Shields died many years ago, it was my mom who I wanted to call. It is as if relationships are embedded with art, or art is embedded with relationships, intense, personal relationships. A song is more than a soundtrack to an experience, or some songs are. Some songs are experiences.

I learned to play piano by ear by playing Suzanne and Bird on a Wire.

Yesterday, I went to two movies at a feminist film festival playing town. Both movies were labours of love, the filmmakers following their subjects for years. The first movie, called Driving with Selvi, was about an Indian woman who became a taxi driver; but it was also about child marriage, and forced prostitution, and the precarious existence as a young woman unprotected by her family or the law. Through it all, Selvi’s radiant personality shone like a beacon of joy and gratitude, for all that she had. The second movie, called The Apology, told the story of three women, known now as the grandmothers, who had been forced into sexual slavery in World War Two by the Japanese military; all were teenagers when they were kidnapped, two were 13 or 14. I watched this movie with my mom and my almost-14-year-old daughter, and we wept. A lot. The grandmothers carried so much pain, decades of hiding and shame, and yet here at the end of their lives, as they protested to publicize this hidden chapter of history and supported each other, it was their dignity that shone through. They were tired. But they had a vision for peace and healing.

Both were Canadian-made films, by female directors.

Both were an antidote to the despondence I’ve been feeling. These were not perfect stories about perfect people with perfect endings. These were stories of perseverance and injustice and work and hope and love. These women, in both movies, were so loved.

I went for a run this morning, a pathetic wheezing run into the chilly wind, and I went with a friend, because I wouldn’t have gone otherwise. My friend told me that she wished her work involved making things; to which I replied that I wished my work involved doing things. We laughed. We wondered if we were on the right track, in that general way that people wonder; is it too late, am I locked in, now, now that I’ve devoted myself to a single pursuit?

I think, way back when, that I wanted to be an artist, the way the Leonard Cohen was an artist; I think this is what I imagined, along with my college roommate, when we listened to his songs and read his poems. We imagined ourselves immersed in ideas and emotion and symbolism and significance, which sounds abstract, but felt, in the moment, intensely real, like we would be swimmers in a great universal ocean, like we would be poets.

Wherever I was going with this post, it’s gone. I’ve lost the thread.

I think we have much to struggle against now and going forward. Art is where I’m turning for comfort. Art is what I’ve got, and so far it’s the only answer I can give.

Neighbours
My imaginary course, please hire me to teach this