Roasted squash recipe, or, it’s nice to have an oven again 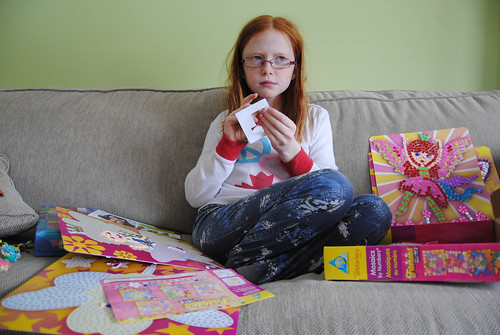 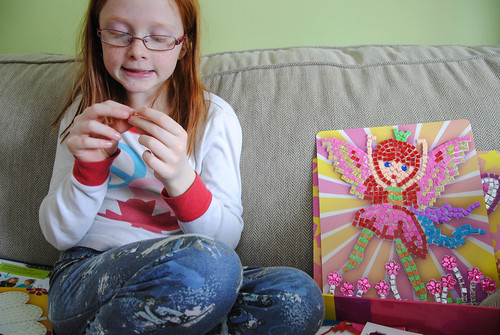 I’ve made this roasted squash recipe (written-out below) twice since we got our oven working again, and I’m recording it here because I would like to keep making it even after my friend Nath comes back from England and reclaims her cookbook collection, which I’m babysitting for the year; and of which I’ve been regretfully neglectful, as my cooking time has diminished greatly in recent memory. Enough apologies. Kevin cooks many more meals than he used to, and we both usually cook in a hurry out of necessity. This recipe is not suitable for the last-minute weeknight feeding frenzy. Actually, it’s not suitable to feed to children, at least not mine. So Kevin and I get to eat every last bite, and we’re not complaining. 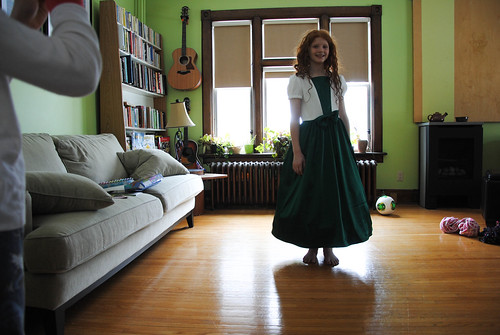 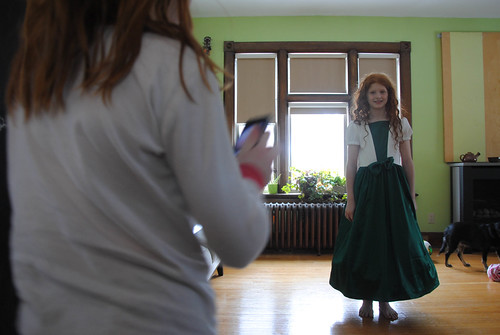 I made this recipe last night, along with a heavily spiced lentil, rice and fried onion dish called Mejadra, from the same cookbook. When I realized how heavily spiced the lentil dish was going to be, I recruited Kevin to whip up a batch of hummus for the kids. The whole meal took me an hour and a half to prepare. Peeling squash and slicing onions is heavy labour. I needed a sous-chef, but Kevin was upstairs for most of the meal prep, swamped by a major room-swapping project that, I must confess, is still underway even today. I can’t go up there. It’s a disaster.

Oh, yes: on March break, surrounded by children, with a bit of extra time at supper for the making of dishes my children will refuse to consume. 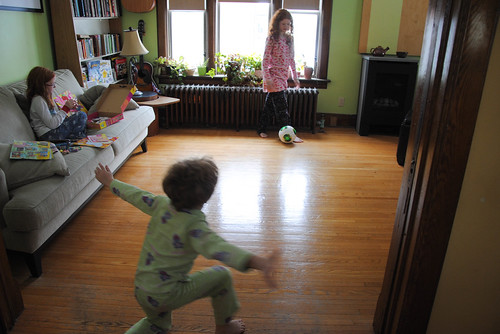 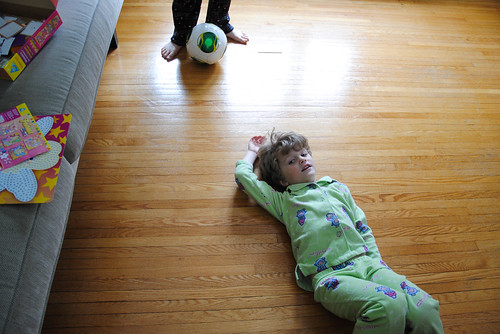 This is adapted from Jerusalem: A Cookbook, which I might have to add to my cookbook collection after Nath reclaims it. Meanwhile, here’s how to make roasted squash and red onion with tahini and za’atar:

Peel and cube two medium-sized winter squashes. I used a random assortment. Peel and slice at least two red onions. Combine squash and onion in a large mixing bowl and toss with approximately 3 tbsp olive oil, plus 1 tsp salt, and some black pepper. Spread into a large pan or onto a baking sheet (I used a clay baking pan), and roast for 30-40 minutes at 475. Check occasionally, and stir if needed. Done when the squash is soft when pierced with a fork.

Meanwhile, make the tahini sauce. In a small bowl, combine 3 tbsp tahini, 1 finely chopped clove of garlic, the juice of half a lemon (you could use the whole lemon, but it gets pretty acidic), 2 tbsp water, and 1/4 tsp of salt. Stir until it’s a smooth honey-like consistency. Add more water or tahini if needed.

Finally, in a small pan, toast 3 tbsp pine nuts in a small amount of oil with a touch of salt, for a minute or two.

To serve, drizzle the tahini sauce over the roasted veggies, toss the pine nuts on top, and sprinkle the whole dish with 3 tbsp of za’atar, a spice that you really can’t replace with anything else, so go and get some. (Where, you ask? I’m not exactly sure: I got mine from Nath! And I’m nearly out, so I will need to find out, too).

I’m about to eat the leftovers for lunch, along with the Mejadra. And then we’re heading out on an all-family cross-country ski trip so that we can say that we’ve done something outside while not wearing pyjamas this March break. Wish us luck.