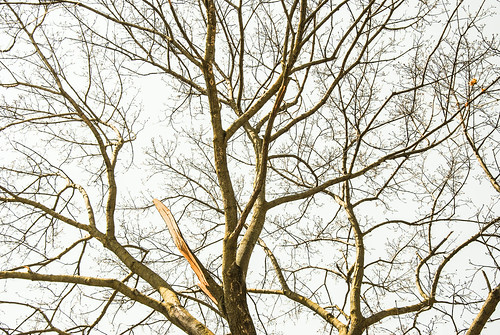 I’ve spent the last hour reading a book. For pleasure. While sipping a cup of coffee, curled in my great-aunt Alice’s rocking chair, the sound of spring birds and morning traffic out my office window. That sounds indulgent, and it is. I’m a bit under the weather, in fact, and skipped out on soccer last night to crash early.

To qualify, however, the early crash was preceded by five hours of domestic labour that included preparing supper (tacos: fresh-cooked beans and rice, hamburger, avocado and tomato salad, sauteed spinach with garlic, grated cheese, etc.), driving a kid to swimming, hanging two loads of laundry and folding two more, feeding children supper, discussing with younger daughter why she can’t get a kitten right now, cleaning up from supper, supervising bathtime, supervising piano practice, brushing children’s cavity-laden teeth, bedtime rituals, and two extra trips upstairs post-lights-out to fetch water bottles and debate with youngest whether or not his stuffed tiger needed emergency surgery (no, the doctor, aka mama, ruled). If you are wondering where Kevin was in all of this, he arrived home with supplies for supper, we said hello, I left with the swim kid, and he was waiting on the porch when I returned, ready to race off to the U12C boys’ soccer practice with Albus. He arrived home with the two eldest children around 8pm, just in time to put on his own soccer gear and sprint to his own soccer practice. To which I was invited. And simply had not the energy or health to go.

Instead, I took a bath, read a book, crashed early. 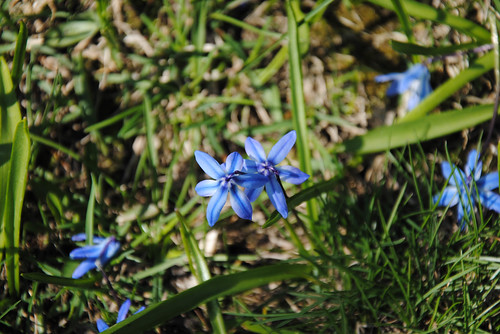 I haven’t got a handle on balance, these days. Don’t come to me for advice. I’m tired of waiting for news, but I’ve decided to look on these quiet days — quiet, anyway, while the children are at school — as fortunate. Why waste the quiet with interior storm? I am in need of rest and comfort.

It’s in my head, always, like a current pulling out to sea, that I need to get out and run. But maybe I need to curl up sometimes, too. One can’t be constantly pouring oneself out without replenishment.

I worry about being this poem, “First Fig,” by Edna St. Vincent Millay:

My candle burns at both ends
It will not last the night;
But, ah, my foes, and, oh, my friends —
It gives a lovely light.

Speaking of poems, a friend from poetry book club sent me this one, “Glory, in the dictionary,” by Erin Bow, in response to Friday’s “How are you?” post.

Glory, in the dictionary: the open mouth
of the glass furnace. A radiant shadow
cast onto mist. Think of Icarus:
his shadow huge and haloed
on the backs of the clouds.
The higher he went, the larger
it loomed. To go into glory, then,
is to walk into fire.
And the angels begin as they always do:
Don’t be afraid.

I’m not sure what I think about this. Glory. Exaltation; or do I mean exultation? The shadow cast. But I love the angels, who begin as they always do: Don’t be afraid. I want those angels to be my angels. 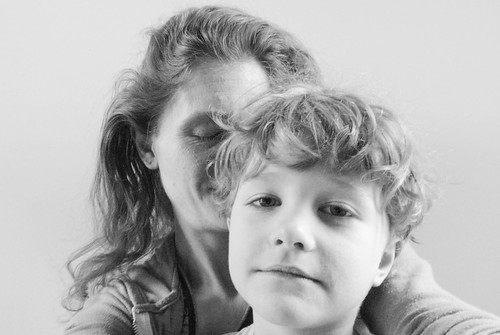 My updated reading list, 2013, now including April. Having not, prior to this year, strictly kept track of books read, a few trends surprise me: I’m reading more male authors than I expected, also less Canadian content, and more non-fiction. Hm. But there is quite a variety. I think of myself as a democratic or catholic reader: I like almost everything. Unless it’s boring. I do, however, have an inner critic that edits for content and structure as I read, and that can be really annoying and next to impossible to turn off.

I wrote a piece for Today’s Parent on Mother’s Day, which happens to be one of my least favourite holidays. I didn’t write about that, however. I aimed for moderately sappy truth. The piece appears in the latest issue of the magazine, but it’s also online. (To put in a plug for the hard copy, the layout in the magazine is inspired.)

One more thing. That kitten that Fooey really wants? Why do I secretly want it, too? Don’t tell her. It’s worse than impractical. But I got the image this morning of a messy open house, where it’s mostly chaos, and all creatures great and small are welcome. Not sure where I am in that picture. Doing the dishes and hanging the laundry and getting a kick out of forever and impossibly trying to maintain order? Or could I be curled in the rocking chair reading a book, covered in cat hair? Or racing in the door from a run? But who’s cooking supper? Who’s making sure the soccer socks are clean? Who’s cleaning the kitty litter box?

The end of April, and at last
How to write like you look like a real writer