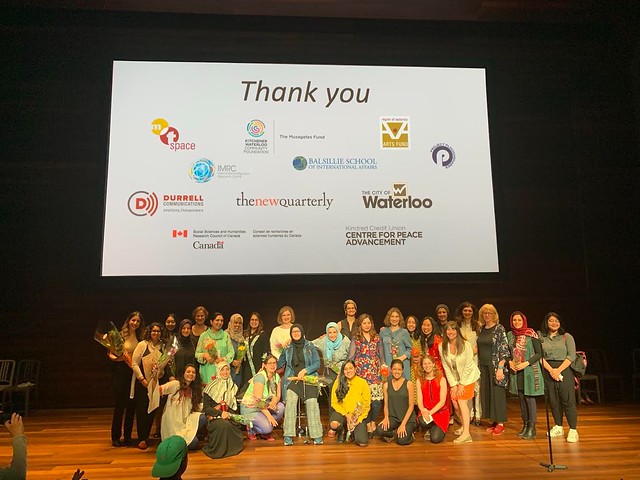 We did it! The X Page storytelling workshop culminated in a show in front of a sold-out audience, and the experience was so profound and meaningful that I don’t want to try to peel it apart. Suffice it say, we could feel the attention and support of the audience as the performance unfolded on stage; and throughout, I felt pure joy to be witnessing these unique personal stories told with such confidence and personality, and staged so brilliantly and effectively. 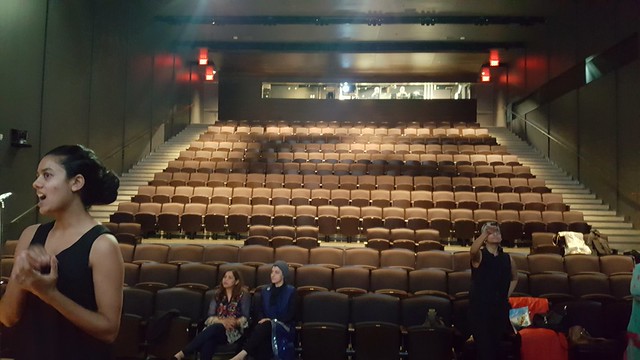 I’ve been thinking about the material world. How we attach value to things, and how we measure value according to a concept so abstract it only exists because we’ve collectively agreed to believe in it — money. We seem to believe that for a thing to matter it has be material, its worth evaluated and determined on the open market. It’s a formulation that makes no sense to me at all. It seems to me, instead, that a material thing only has value when it is attached to meaning that is beyond its material form. Things don’t matter to us because of what they cost or what we can sell them for; things matter because they connect us to the ephemeral, to experiences, to memories, to images and stories. 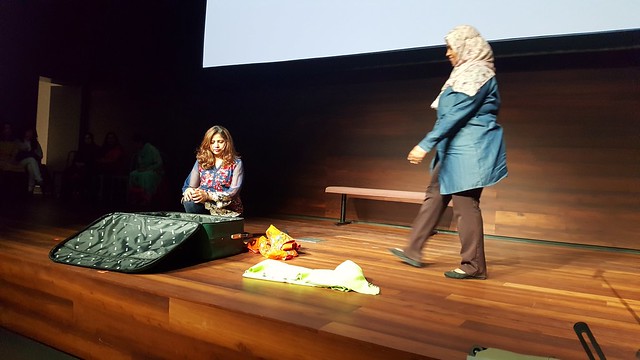 So much of what I do has no monetary value attached. Sometimes I get paid for my work; often I don’t. I have a new story in PRISM International that took four years to write. It’s a little over 1,000 words. I earned $90 for it. I was thrilled and happy to earn anything at all (literary magazines are run on a shoestring and a prayer, and I don’t take payment for granted). My point is not that I should have been paid more, or even that I should have been paid anything, but that the value of that story, to me, is unrelated to monetary compensation. It’s unrelated to material compensation of any kind. I wrote it to explore an idea. I loved working and reworking the words on the page. The language and structure were surprising. I felt rich every time I waded into its words. I felt fed. I felt alive. 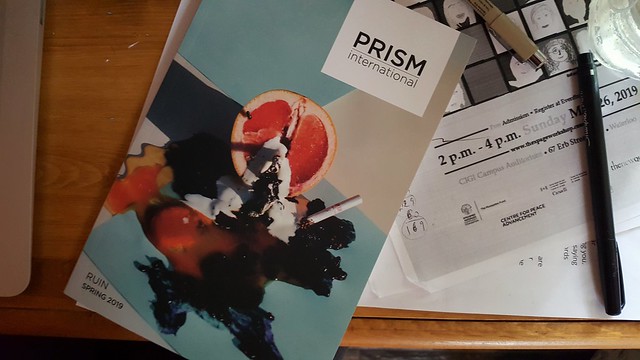 I believe the value of the workshop was in the connections made, the space carved out for stories to be told and heard, and the hope and joy, and sense of belonging, that comes from working with others toward something bigger than yourself. 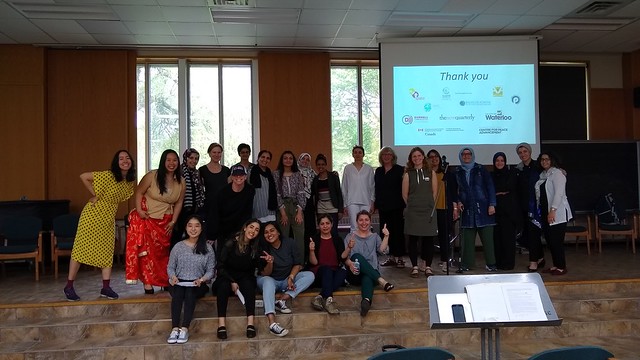 I believe the value of my little story “Early Onset” is in its existence: strange and unsettling, and, to paraphrase the words of its main character, “terrible good, terrible good.”

We need to have enough material goods to live more than a life of struggle, survival, and trial. Beyond that, what we long for won’t be answered by the material. No prize, no public acknowledgement, no stack of cash will satisfy; quite the opposite. If we’re doing what we’re doing for material reasons, receiving material reward only makes us hungry for more, greedy for it, like addicts. Trust me; I know. I know what we’re longing for can’t be bought or sold. I know that meaning and purpose, belonging, are not commodities. I know that within us is always enough; and I know that we’re always seeking, nevertheless. We’re seeking to connect, even briefly, with mystery, with the unknown and unknowable, from whence we’ve come and to which we will return, carrying nothing. 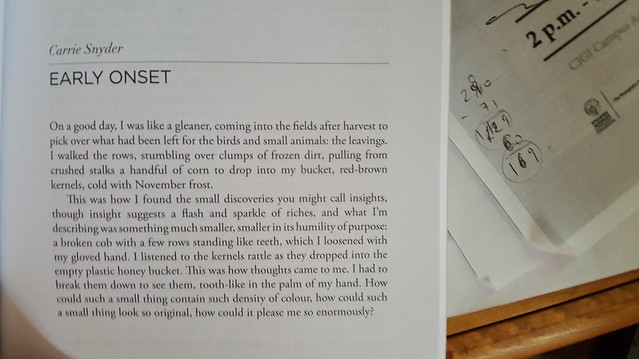 I am a maker of experiences, not things. Even when I make things, it’s because they’re attached to experiences — stories, cartoons: my attempt to translate experience into a form accessible by someone else, its effect ephemeral, the tiniest vanishing ripple on the greatest lake. Enough. I am enough. You are enough. We are enough. And isn’t this life just terrible, terrible good?

Our gifts to each other
Riches