Storm in the calm; calm in the storm 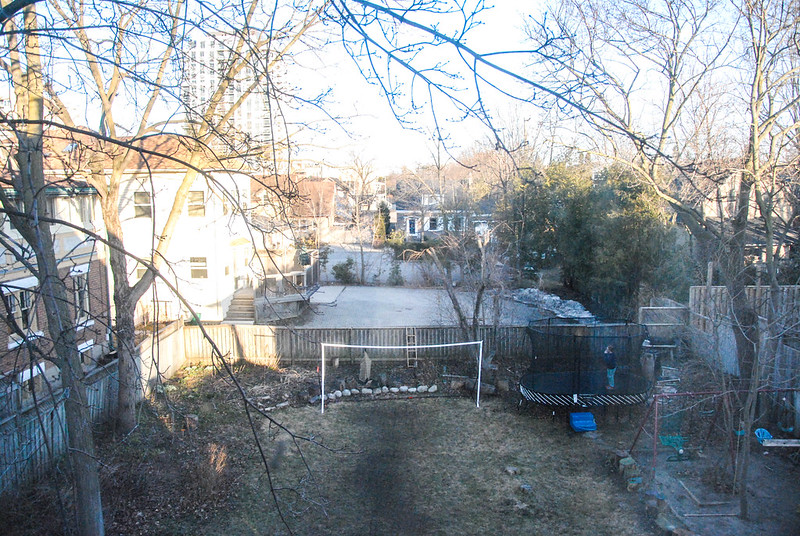 Sunday felt like a quintessential Carrie-style day. I was on my own with the three youngest kids, with Kevin and Albus at a soccer tournament in Ohio (yes, back-to-back weekends in Ohio, switching up the parent/kid combo). Despite wishing to sleep in, I got up (relatively) early to run the dogs. While running, decided to bake bread. Vacuumed the downstairs. Grabbed a quick shower. Cleared the dining-room table. Made lots of coffee, plus waffles, plus cut up a watermelon. Fooey helped set the table and organize. And then my sibs arrived for brunch — yes, this had been planned in advance; it was my idea! And then we all relaxed and ate and chatted at our leisure, sitting around the table for ages. Even the kids sat and enjoyed the conversation (listening intently, quietly, miniature big-eyed spies soaking up intel from the adult world). And the bread came out of the oven in time to be “dessert.” Mmmmm.

After everyone left, I put AppleApple in charge and went for a run with a friend. After that, there was really just laundry, leftovers for supper, and a whole lot of downtime to talk and read together. 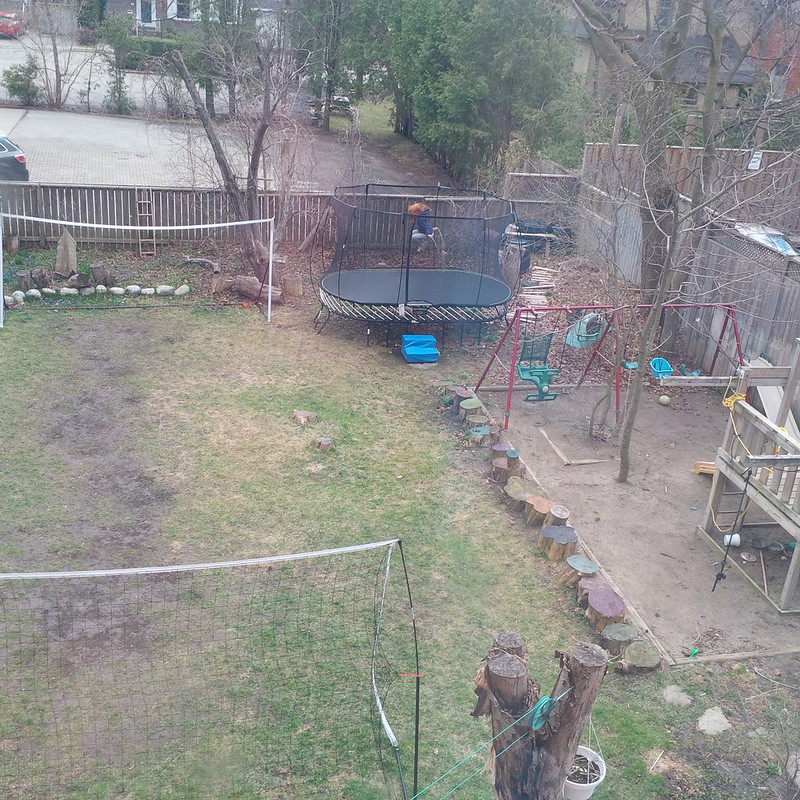 While in the midst of the morning prep work, pre-shower but mid-bread, I texted Kevin to say: “I feel like sometimes I make life too complicated …”

And it’s probably true. I probably could arrange things differently. I probably didn’t need to bake bread, for example. I didn’t need to squeeze in a run. I didn’t need to offer to host brunch on a weekend when I was parenting alone. But it all worked out so awesomely that I’m going to reassure myself: how you do stuff is just fine. Go ahead and keep doing it, not because you need to, but because you want to. Keep making life complicated. It’s complicated; not too complicated. There’s investment and reward. It’s busy, but we have a lot of fun — I have a lot of fun (and the kids need to know: moms just wanna have fun, too). Best of all, for those of us who enjoy adventure and excitement and a shot of adrenalin in our every day, complicated makes every day is a little bit different. There’s variety amid the routine, chaos in the order, storm in the calm. But also, thankfully, calm in the storm.

PS Girl Runner was reviewed this weekend in the Independent on Sunday (UK) — the only novel in a round-up of running books, in celebration of the London marathon: “It’s a joy to read about a woman finding pleasure in her body that isn’t sex or diet-based.” (Not that there’s anything wrong with sex or food, the author of Girl Runner would just like to add …)