Why Are There No Women Who … 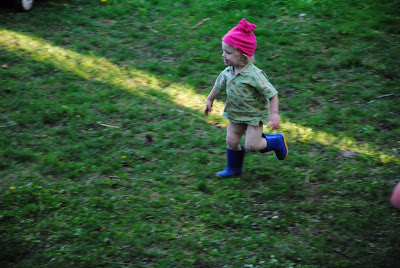 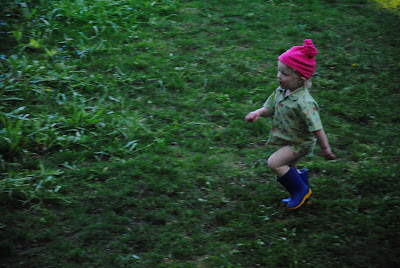 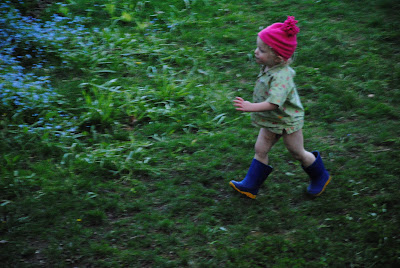 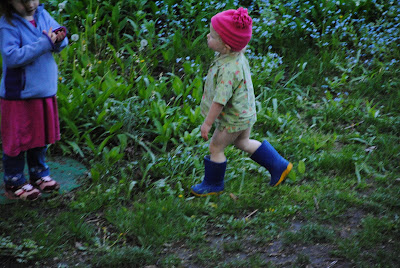 A recurring issue that’s been troubling me, lately: my children have begun asking why there are no women who … fill in the blank. Why are there no women who play hockey (in the NHL, in the playoffs, which are on every evening at our house). Why are there no women who coach kids’ soccer (thankfully, we found some women coaches to counteract that observation; but it’s still mostly true. It’s mostly dads out there on the field). I’m trying to think of another example of “no women who …” but can’t offhand. Anyway, it’s a good question. It reminds me that we aren’t, exactly, who we claim to be, as a society. Our relentless message is that girls can do anything, be anything, choose anything; and while it’s essentially true, there’s no counter-conversation about why so many girls/women don’t, and what, if anything, we should do about it.