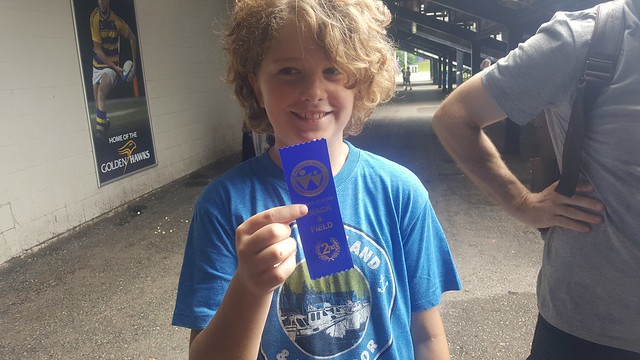 On Thursday, our youngest went to his first track meet and won a ribbon with his school’s tug of war team. Both Kevin and I went to cheer in recognition of our son’s excitement and pride about participating in the event. 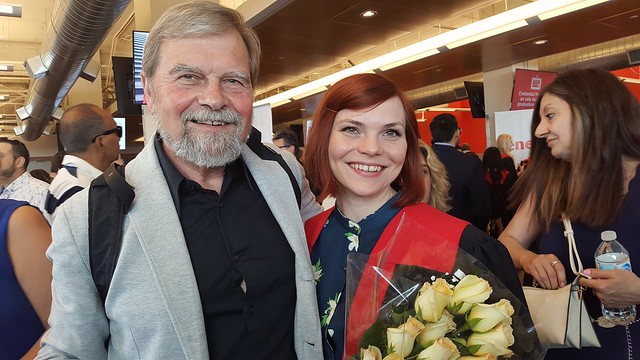 On Saturday, my dad and I went to Toronto to see my little sister graduate from a college program in digital visual special effects (hope I got that right!). Afterward, we celebrated by eating some of the best Chinese food we’d ever had, randomly discovered by googling “restaurants near me”: I think it was called Halal Chinese Restaurant (near Finch and the 404). 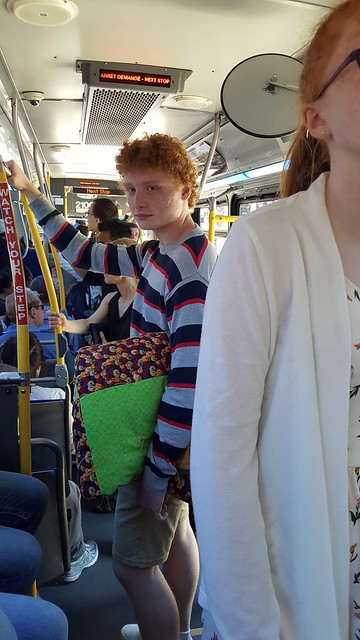 On Sunday, our eldest was honoured at church, as a new high school graduate. He was presented with a quilt, and in return he had to prepare and deliver some words of response, which was a heart-filling moment for his mother. We made a day of it by riding the brand-new LRT, eating bagels at the City Cafe afterward, and then crowding onto a bus on the way home when the LRT was temporarily out of service. It was an adventure, in other words. 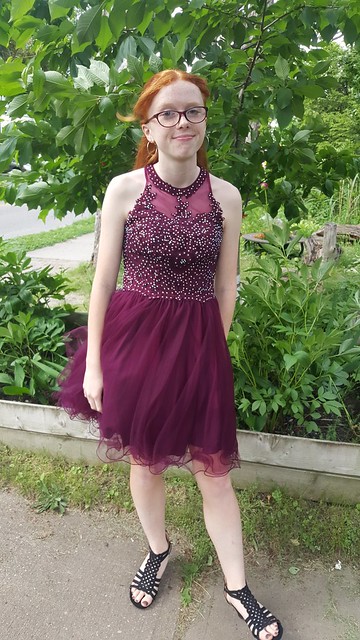 And finally, yesterday, on Monday, our younger daughter attended her grade eight graduation. Much planning and thought had gone into her preparations for the big event. She had two siblings in attendance, one of whom wondered out loud what the point of these ceremonies is, exactly?

And to be honest, I’m not entirely sure I could answer that question. They probably mean different things to different people. 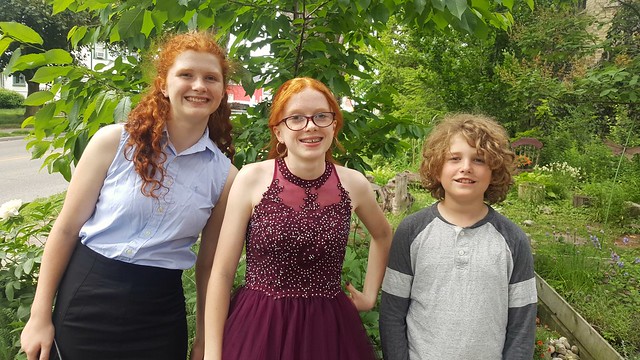 For myself, a ceremony is an opportunity to mark a moment, publicly. Often ceremonies seem to skim the surface, as they follow a certain logic and ruthless purpose: get hundreds of kids their diplomas! My mind tends to wander, imagining back stories from tiny clues, enjoying the flashes of individuality. 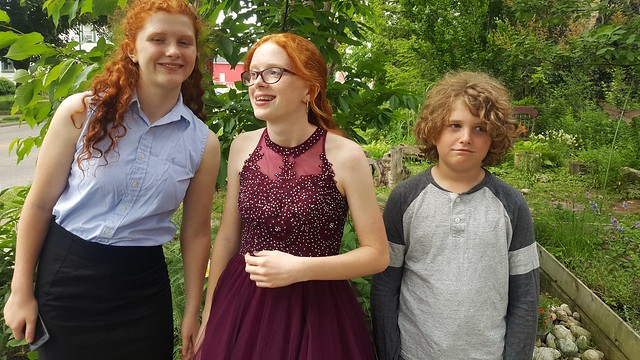 A ceremony suggests continuity, repetition, a set of prescribed rituals that draw on historical precedent, which makes them a bit staid and unbending. And yet, and yet … we need these containers for our moments, especially our big collective passages from one thing to the next, our transitions. Ceremonies are human-made, imperfect, but they force us to sit idly in attendance, and perhaps to be a bit bored, which may be a state that induces reflection, maybe not, but it definitely slows us down. 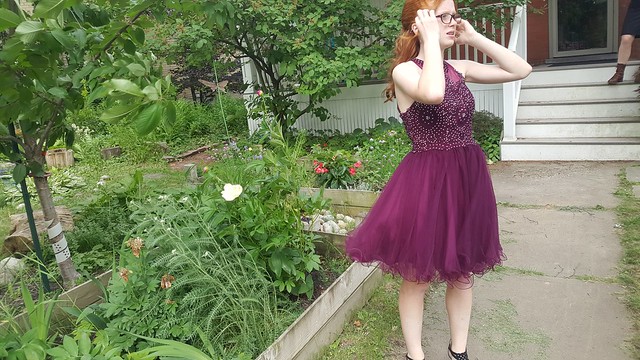 And then we clap for our beloved, photograph them, and wonder at how old we’re all getting; how is it possible? how has it happened? 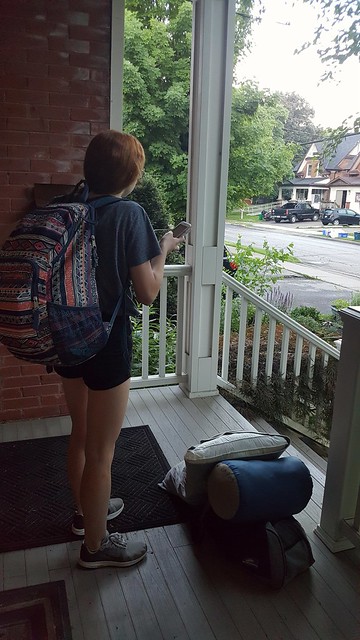 And life flows on, again.

Mini-meditation for today: Inhale, exhale
What is a life of contemplation?