How do you write? 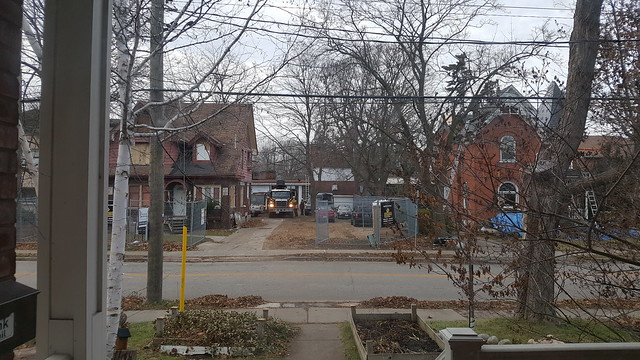 Settle in. This is a long one. I’m going to try to answer the question: How do you write? It’s a question about process, about routine, and one I want to quiz other writers on too — how the heck do you do it? What does your day look like? How do you organize yourself to conceive, research, and complete large projects?

Is there a secret set of rituals? And if so, can I access that, please?

I always forget, by the time a book is published, how it was written. I retain a vague memory of the timeline, but the days and weeks and months and years muddle together, and so I create a new narrative: the how I wrote this book narrative. It’s highly romanticized in retrospect.

The bad news: there is no magic formula, or if there is, I’ve never figured it out.

This past year, from January till December of 2017, I’ve been writing a new novel. I just finished what I’m calling Draft Three. Let this post be a record of how I wrote it, while the memory remains fresh in my mind. (To be fair and frank, this novel’s conception includes two failed novels written between 2014-2106, both weird cousins to this one, but that’s another story.) 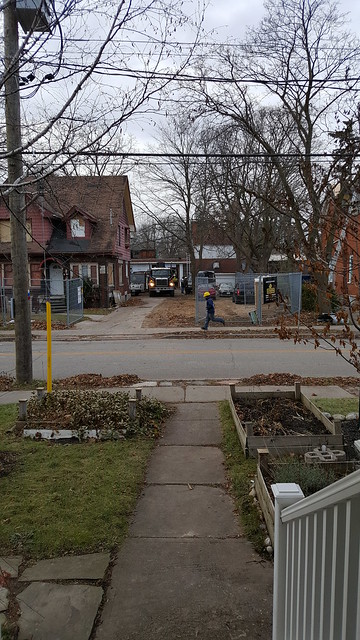 Here’s how I wrote this book, Drafts One through Three.

Step one: I didn’t stop writing it, even after the lousy first draft. (My first drafts are always lousy; 100% guaranteed; but if I’m bored with a novel after the first draft I take it as a sign to move on to something new.) I finished a sort-of version of a first draft in April. How lousy was it? It didn’t even have an ending. But it existed, and its characters existed. So that was an accomplishment. In case there are clues that I can follow later, here’s how I wrote this early draft: Due to my concussion, I couldn’t work on a screen for any length of time, nor was I exercising early in the morning. From January – March, I set my alarm and rose at 6am, three or four mornings a week, and wrote until 7:30am, when it was time to help get the kids to school. I wrote in my office, in pajamas, wrapped in a blanket, sitting in my great-aunt Alice’s rocking chair by the window. I wrote by hand, in pen or pencil, in a notebook. That’s all the time I put into it. Sometimes I was so tired, I would close my eyes and drift back to sleep. The light on those mornings was inky black changing to blue black and indigo as the sun rose. There were a lot of crows in the trees. Often, I wouldn’t know what storyline or scene might arise when I sat down. It felt dreamlike. In April, when my head was better, I arranged for a full writing week. I transferred the pencil scratches to my laptop, adding material, trying to complete the book. But no.

Step two: Keep writing, even when hopelessly pressed for time. The book wasn’t done. I started teaching in May. I carted my notebook and pencil to campus and spent an hour before class, writing in my office. That hour, twice weekly, was the sum total of my time (mental and actual) available for writing. Life imposes its own demands at times, unavoidable and all-consuming. At the end of June, I arranged another writing week and attempted to finish the novel, using the new notebook material. Still no ending, but complete enough to warrant printing it out: I called this Draft One. In July, the English department assigned two more instructors to my shared office, and they overlapped with my office hours, so I stopped writing on campus. I felt deeply discouraged. I’d lost my writing space, couldn’t solve the problems in draft two, kids were out of school, soccer season in full swing, I was marking and reading student stories, etc. I satisfied my need to write (which is constant and near-daily) by writing along with my students inside and outside of class.

Step three: Embrace inspiration when it arrives. In August, on our family holiday to Quebec, I brought along some books to read. One was Commonwealth, by Ann Patchett, a favourite writer of mine. While reading it, I had a brainwave: a different approach to my novel. I remember exactly where I was: in a leather chair overlooking the indoor pool surrounded by fake tropicals and rococo plaster statuary. It would mean rewriting my novel from scratch. You might think this sounds exhausting. I felt exhilarated. Marking completed, August offered many opportunities for writing time. The week after returning from Quebec, I wrote every day. Again, I wrote in my notebook by hand. This time, I transferred the text immediately to my laptop, rewriting and revising as I went. But a major plot problem loomed, confirmed by research.

Step four: Don’t be afraid to play! In the middle of August, I spent a week in New York State at a writing workshop with Lynda Barry and Dan Chaon. The exercises were unrelated to my novel, and I didn’t try to link them up, but in that open playful environment, ideas flowed freely, my mind was uncluttered. On a walk on the second evening, a solution to the major plot problem floated in. Every evening, I went to our classroom space and worked on the novel, with freedom and joy. When I sat down to write, I followed Lynda Barry’s ritual: I listened to a song and drew an attendance cartoon; then I wrote for 3 minutes to dump out whatever was on my mind (this may be my own addition to the ritual); and then I got to work. Back home, I wrote as often as possible on weekdays. At the end of August, at my dad and stepmother’s cottage, I wrote every day, in 2-3 hour stretches morning and afternoon, kayaked before dinner, and spent the rest of the time with my family. Home again, I continued to write, whenever I could squeeze it in, even after school started and I was back to teaching. By the end of September, I was done. This time, my novel had an ending. I printed it and called it Draft Two.

Step five: Don’t stop now. Kevin read Draft Two. I was hoping he would say: this is brilliant, send it to your agent! He did not. Re-reading it, I agreed. I got back to work. This required identifying potential writing days each week, keeping these days clear, guarding them jealously, jamming errands and volunteer work and teaching and marking and answering email into the other days. I aimed for two or three writing days each week; not always possible. Again, I wrote by hand in my notebook, then transferred to screen. I started my writing time with a song and a cartoon. The momentum at this point became relentless. I could not turn myself off. 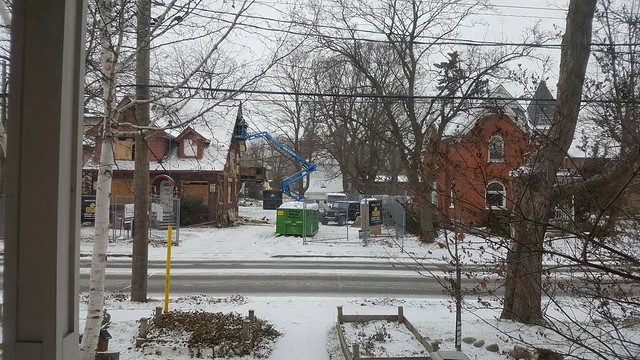 As I reflect on these stages, I notice that the early gathering stage requires some small amount of regular time, the creation of a routine that allowed me to sit down and gather scraps, though I couldn’t quite see what I was making. But the later work required great swathes of time and focus. Just ask my family. For example, last Saturday, I decided to go through Draft Three line by line, and without considering the consequences sat down in my office around 10am. I proceeded to sit for hours and hours without eating or drinking or moving. Kevin dragged me out to a carol sing with friends around 2:30pm. Socially, I was almost useless. Home again, I drifted instantly back to my office, forgetting to eat or drink. Supper came and went. I did not move. I broke away, but returned around midnight, overtaken by another idea. This week, I was supposed to be marking my students’ final stories. But I had to finish the book. Do you see. I had to finish. It’s almost an addiction, I would have to say. The switch gets flipped and I can’t turn it off.

This is why I resist, sometimes, sitting down to write. Yet it’s the only way to finish a major project. 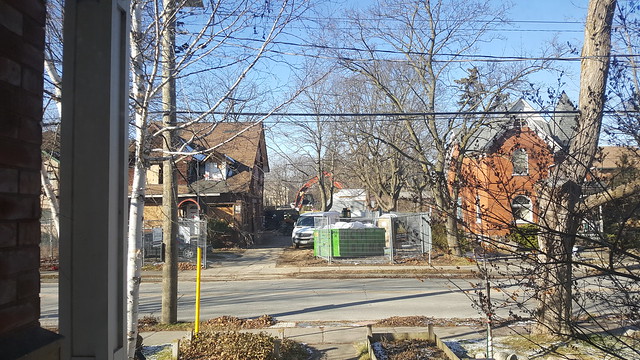 Here is one last thought. I work like this, this obsessively, on projects that fail, too. There is no guarantee that obsessive attention will result in success. However, the desire to continue pouring energy into a project, obsessively, has, in the past, allowed me to write books I’m truly proud of. Sometimes a project is dead, and I know it and accept it. But a project that lives tells me too. A living yet unresolved project feels like an itch deep inside my brain, almost painful; I know something is missing and I’m not sure how to fix it, but if I allow myself to sit with dissatisfaction, to hold cognitive discomfort, if I trust myself and trust the process, a new idea inevitably comes, a new thread to play with. The experiment begins again, afresh. I work and work and work until I run out of time or I finish what I’ve started.

It is painful to run out of time, but life needs time, too. I’ve sacrificed a lot of family time in order to write. I have and I do. I must, if I’m to write. Writing is my life’s work. I’m beginning to accept what that means. Sometimes there is no balance in the balancing act.

This is how I write.

Snapshots
What's on your mind?