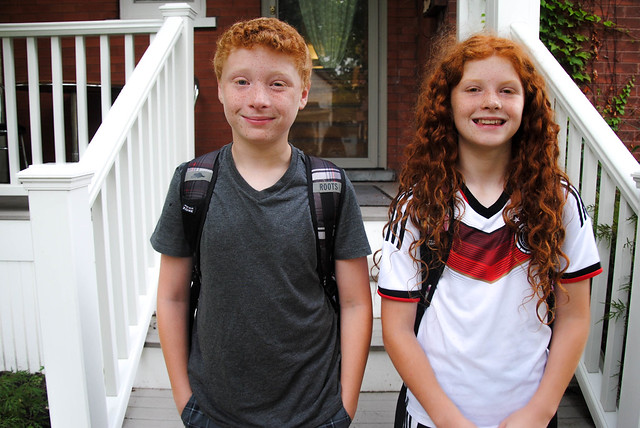 New things are happening around our house.

The kids started school. Yeah, that was a few weeks ago already. I’ve been a touch distracted. 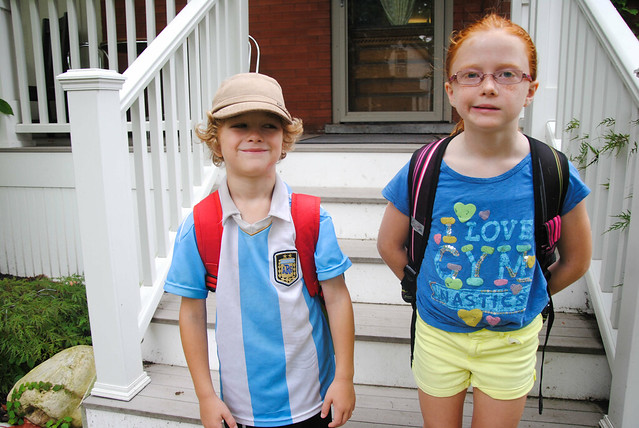 this was as happy as I could get them to look, and oh how we tried!

New instruments are being played. CJ has started the piano. Fooey has retired from piano and taken up the violin. AppleApple has the opportunity to play both the French horn and the cello through her school, and on Tuesday evening practiced that horn for an hour and twenty minutes. I kid you not. Then she went outside and practiced some more. The neighbours kid you not. “It doesn’t sound quite so much like an elephant’s butt,” her helpful father told her. And Albus joined the school orchestra (he plays the viola), because, he told me, participants will be rewarded with a trip to Canada’s Wonderland at the end of the year. Hey, whatever works. 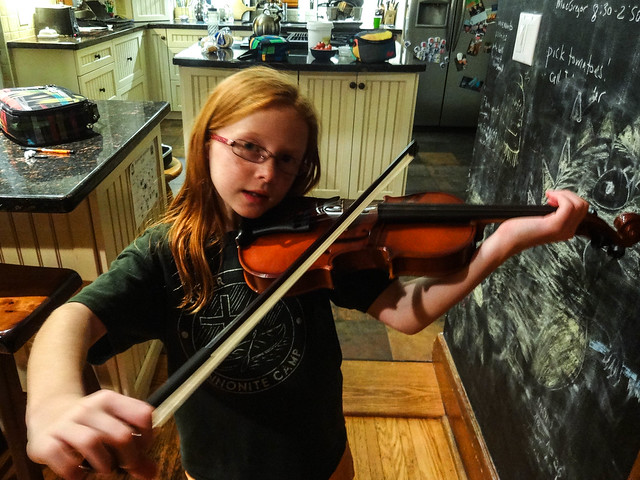 I’ve newly begun teaching, again. It’s much easier the second time around. So much easier. It helps not to be suffering the effects of concussion, too. (How did I manage that last fall??) 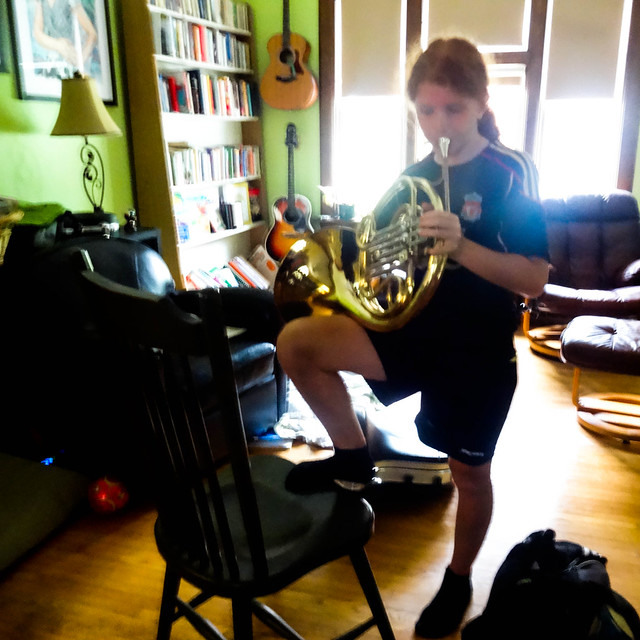 Also new: swim kid is no longer swim kid. She’s just going to be soccer kid, field hockey kid, cross country kid, music kid, theatre kid, hanging-out-with-friends kid. This was no small decision. But I think I’m mourning it more than she is, which means it’s absolutely the right decision (she had tears, but moved on). Truth be told, we couldn’t fit the extra commitment into our lives. It’s hard to stop doing something you’ve enjoyed, and that has brought you success. But success doesn’t always mean you should keep doing it. When you’re good at lots of things, you’ve gotta choose what you absolutely love. (I mean, this is a kid who will obsessively focus on whatever is before her. She’s playing the damn horn again as I type. I mean, the melodious completely non-elephant-butt-like horn. She’s trained herself, with literally hour upon consecutive hour of practice over the summer to juggle—with her feet—a soccer ball 379 times without dropping it, when she could barely manage 2 back in June. Discipline is not her issue.)

Here is the reward: she would have been swimming for two hours last night. Instead, when I walked through the front door, home from teaching, I was greeted by this sight: 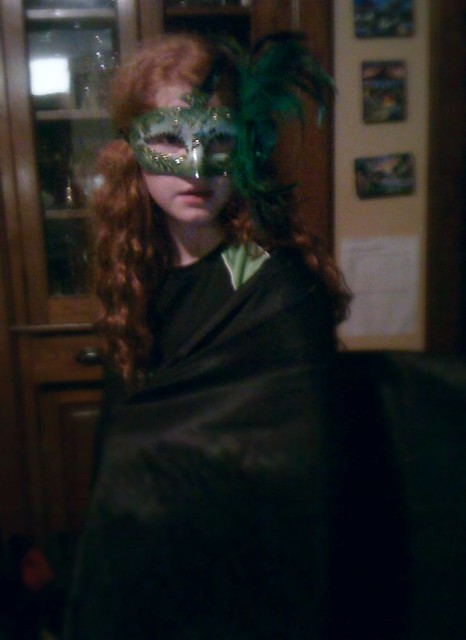 Sweeping toward me, decked out in feathered mask and cape, she burst forth in low dramatic tones. Shakespeare? Lady Macbeth’s soliloquy, to be precise. “She’s in a mood,” said her father, fondly.

One more reward: eating supper together as a family. 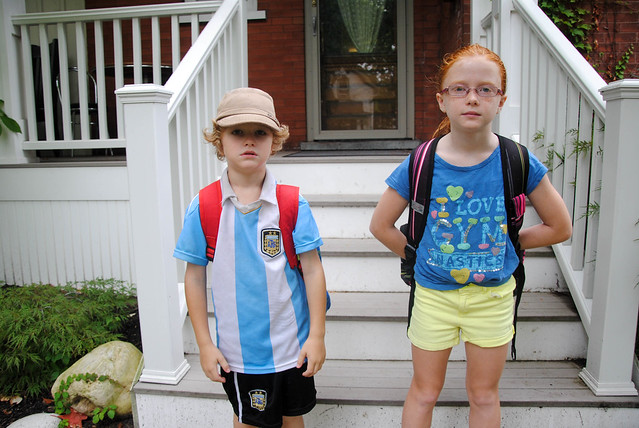 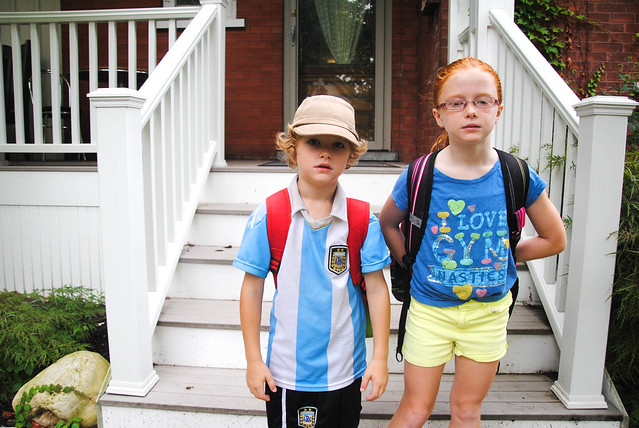 See? We tried. We really did. It’s what we do around here. 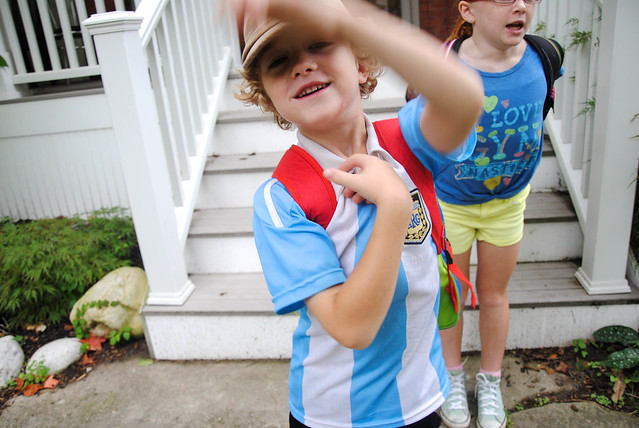