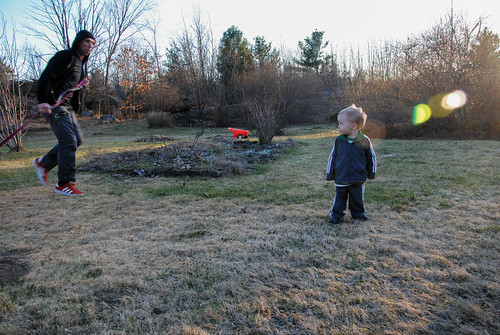 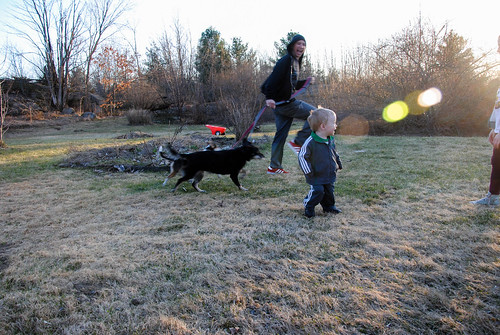 This week has been run, Carrie, run. Next up we have shine, Carrie, shine, as I’ve got a variety of upcoming work-related events and appearances.

Tonight, I’m visiting a friend’s book club to talk about The Juliet Stories.

On Tuesday, I’ll be at DVLB in uptown Waterloo @ 7PM as a “special guest” (that’s what the invite says) at the book launch for new story collections from Greg Bechtel and Tom Cho. I think I’m going to read a Juliet story I haven’t before.

On Wednesday, I’ll be in Hamilton at Bryan Prince Bookseller @ 7PM with The M Word’s editor Kerry Clare, and others. I’ll be reading from my essay in The M Word, but of course.

On Thursday, I’m headed to Toronto to meet with my publicist at Anansi to make plans for launch of Girl Runner here in Canada (Sept. 6th).

On Saturday, I’ve been invited to be a guest bookseller at Words Worth Books in uptown Waterloo. Words Worth is celebrating its 30th year in the business. (!!) I’ll be there around 11AM, if you want to drop by. (Apparently, working the cash register is not a requirement, for which we can all be truly grateful. I hope no one ever asks me to work as a guest waitress. Or guest latte-maker. Both jobs which I tried and at which I failed spectacularly. I would make a pretty decent guest stable-girl, or guest copy-editor, or guest babysitter, however.)

Finally, yesterday I found out that an essay of mine, “Delivery,” which was published last year in The New Quarterly, and also in the anthology How to Expect What You’re Not Expecting, has been nominated for a National Magazine Award. The New Quarterly has invited me to be their guest at the gala, which happens in June. The word gala kind of paralyzes me, I confess. But I’ve never been nominated before, and I would like to go and be a fly on the wall. Maybe in a nice dress? Maybe not. We’ll see.

I think that covers it for now in the shine, Carrie, shine category. But it’s more than enough to keep me running.