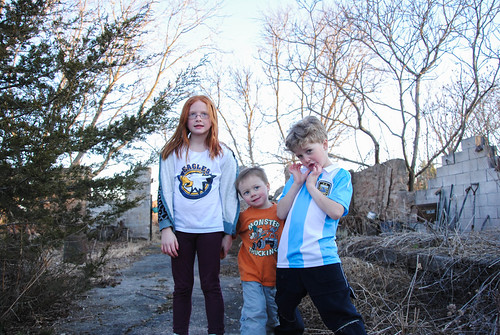 We spent the Easter weekend on the farm where Kevin grew up, and his mom still lives. 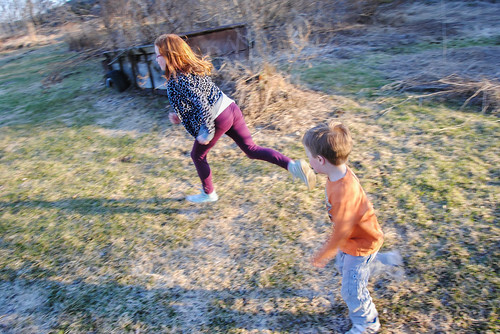 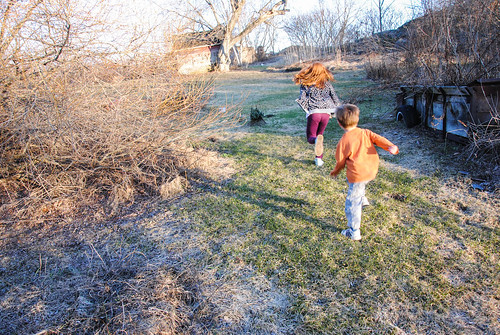 We helped her begin to sort through and organize the rooms, the closets, cupboards, drawers, nooks and crannies. This is no small project in a house that’s been home for nearly forty years. 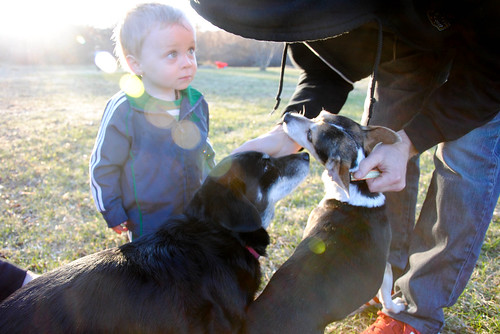 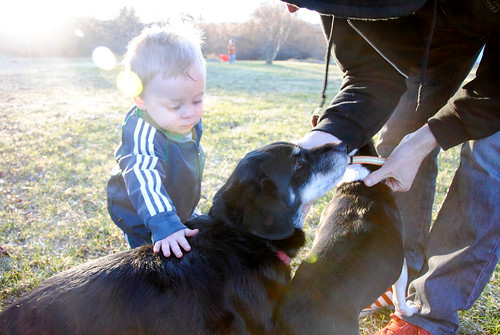 I boxed up books to give away, many of which had been bestsellers at some point in the past four decades, already out of date, out of style; some were too musty even to donate. It was an odd conflation of realities, having just spent several days at the British Library, where I pored over printed texts that were four or five centuries old. By what random chance did those books survive? Nothing I read in the BL would be considered great or lasting literature, though some was popular in its time; survival over the centuries was a matter more of being kept by generations of someones who were not like me, I guess, as my instinct is to purge, rather than to cling to, at least in a general sense. 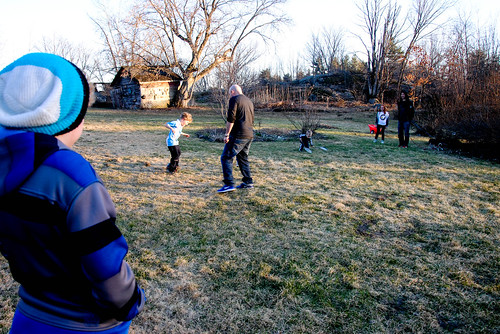 The work got me thinking about how transitory and brief are our lives on this earth. Consider my files of manuscripts in our attic. I wonder, should I burn them now so as to spare my children having to decide what to do with them, some day? What’s precious, after all?

I come home thinking that what’s precious is today.

But today is also ephemeral, which is why we keep so much, trying to keep what can’t be kept. We’ve all got our means and methods, our junk drawers, our shoeboxes. I say this as an inveterate collector and curator of the daily now, in the form of this blog, knowing that what I’m compelled to do is only fractionally more lasting than the day itself, and then only because it freezes and distorts the complicated layers of each beautiful breath and heart beat into a small, glancing story. 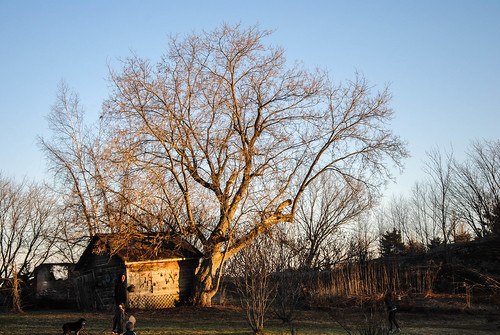 I come home thinking that it’s really really important to pay attention to what you’re pouring your life into. I think: don’t worry about whether or not you’re making things that will last. Don’t worry period, actually. Make and do the things that bring you and those around you some daily sense of being loved and cared for. Be as alive as you want to be, while you’re here.