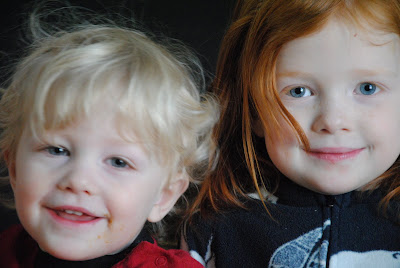 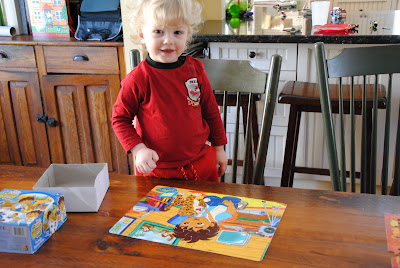 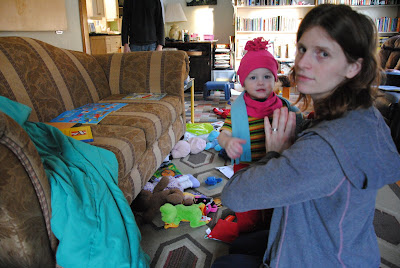 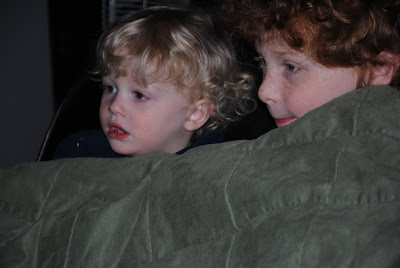 Mending
Our Entry for Alternate Lyrics to O Canada