A new day in Canada 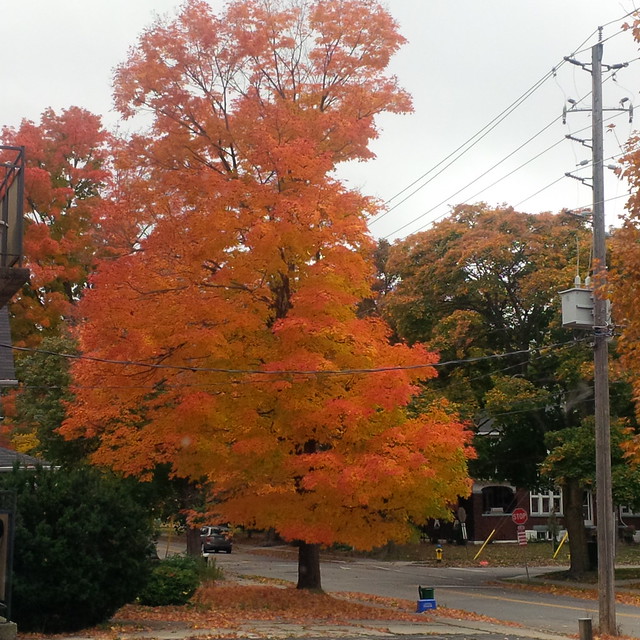 I’m not going to write in detail about Canada’s federal election last night, other than to say that I heard the news about a new government being voted into office as I was driving home in stormy weather from Grimsby, Ontario, after reading to a packed house, along with Peter Kavanagh (author of The Man Who Learned to Walk Three Times). (Side note: That the Grimsby reading series could pack the house on the same night of the Canadian federal election AND the Blue Jays’ first home game in their best of seven series is an enormous tribute to the organizers. For the occasion, I wore my lucky jeans and t-shirt, which I’ve been wearing for the last three Jays’ victories — and when I don’t wear them, they lose, which means I have to wear them again tonight, even though tonight I’ll be coaching my eldest’s soccer team for the first time and the jeans and t-shirt are decidedly un-coach-like garb! Superstitions are so inconvenient. And yet so alluring to a certain personality-type. Busted. That’s me, clad in the same jeans and t-shirt for days on end, thinking it will change the outcome of a baseball game. But they won last night! They won! So …) 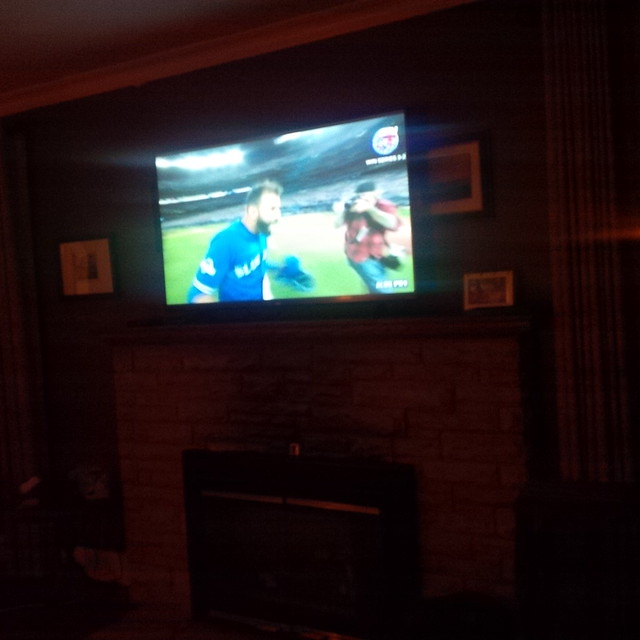 This photo dates from last week when the Jays clinched their best-of-five series. It marked the second time I wore the lucky shirt/jeans combo. And look at how they won!

Here I am, on a dull fall day in October, relieved to know that a new government will be setting the tone in Ottawa, a new government will be speaking for Canadians on the world stage. To be perfectly candid, I burst into tears when I heard the news on the radio, driving along the wind-whipped Skyway, alone in my little car. I burst into tears because it felt like the end of an angry and fearful man’s government. It felt like Canadians were saying: enough with the fear and anger—we want to be united not divided. Politicians disappoint, and I’m not naive; there are disappointments to come with this new government. But I’m also not willing to be cynical about the difference tone can make, at the highest level of leadership: if you think Canada is not a racist or xenophobic country, check out some of the letters to the editor in the Globe and Mail over the past few weeks, opinions unleashed and legitimized by the fearful, angry campaign run by the guy who is now our former prime minister. I burst into tears because the guy who won last night said: A Canadian is a Canadian is a Canadian. 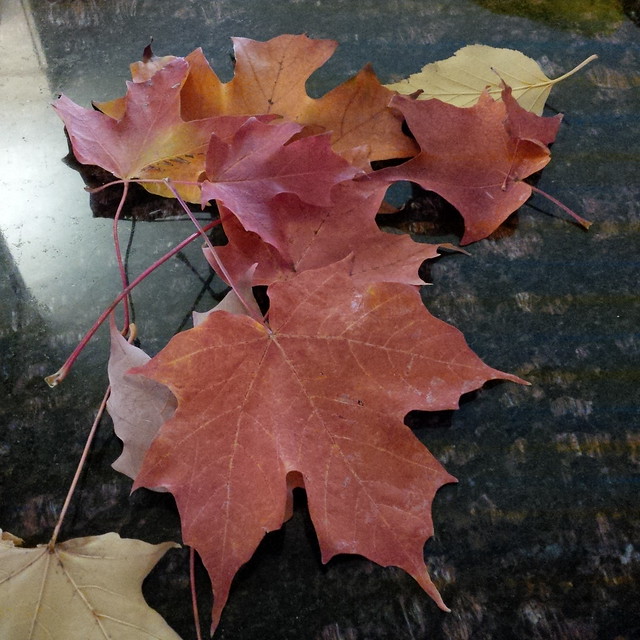 Maple leaves collected by me and CJ on our walk home from school yesterday.