Summer is here. And I am not, so much, here.

I keep taking photos of everywhere we go, and everything we do, but my photo computer is dying a long slow death (probably caused by the photos), making processing next to impossible. And time is of the essence. I wonder who first expressed that phrase. Time is of the essence. Could it have been Shakespeare? AppleApple and I listened to Bill Bryson’s biography of Shakespeare on our long drive this weekend. We both got a kick out of it.

She and I were in Ottawa all weekend for provincials. She won a silver medal with her relay team, and achieved personal bests in all of her swims, making for a happy time at the pool. (I watched World Cup matches on a TV hung on the wall just outside the pool deck doors, which, I won’t lie, was an awesome way to see the games — instant community.) Out of the pool, we walked to Parliament Hill, spent time with family, and I went for early morning runs along the Rideau Canal. “You should have brought your running shoes!” I said on the first evening, picturing a mother-daughter jog beside the still waters, and she said, “Mom, do you remember why we’re here? My coach said I’m not supposed to run before races!” Oh, right. Swimming. Not holidaying. I’m glad I forgot for a bit. I’m glad it felt like a holiday. 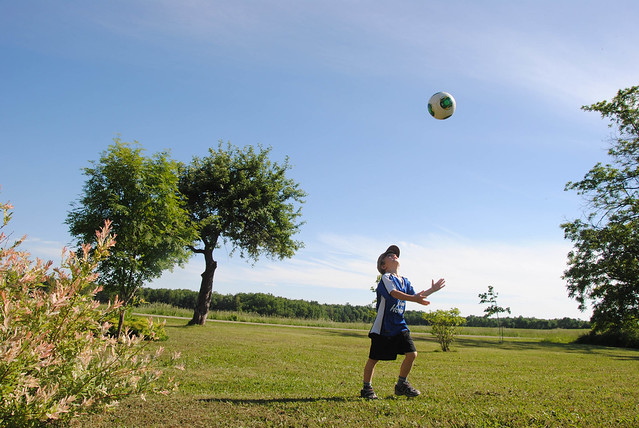 While we were away, my baby went off to camp for the first time. Two nights. And I wasn’t even there. I miss him in a way that I can’t even express so I’m trying instead to suppress. Know what I mean? “Mom, I think he’s handling this better than you are.”

School is out. It’s hot.

I need more alone time. I’m wearing ear plugs. We have a lost library book to deal with and a wrong-sized swim suit to return and swim lessons starting today. I have no idea how I will get any work done this summer; or more specifically, today, or on any day this coming week. I’m feeling slightly afraid; also overwhelmed. With everyone around it seems like there is less time to be writer-me. I can figure this out, right? 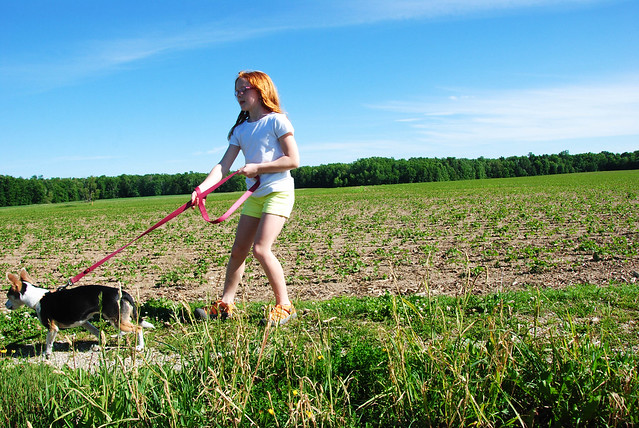 I’m on the cover of the summer edition of Quill & Quire. It may be out, in fact, but I haven’t seen it yet, I’ve only seen this, posted on Twitter by Stacey May Fowles:

Kevin mopped the house while we were away. It looks incredibly clean.

He also decided we should teach the kids LIFE SKILLS this summer. How to clip your own nails. How to poach an egg. How to make a smoothie and clean the counter afterwards. Etc. Things they should probably already know, but perhaps don’t, that we expect them to know intuitively, but they just don’t. He should be in charge more often.

Wordless Wednesday goes to the beach
Summer, you are killing me