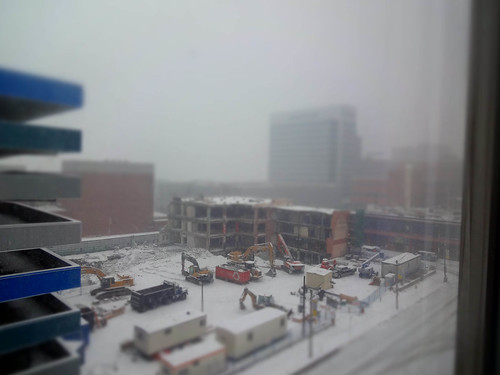 the view from our hotel room: downtown Windsor

Today has not gone as I expected it would, and that has made me grumpy. At times, today, I’ve been excessively grumpy, bursting with the misery of expectation unmet. But now is better. Now I’ve been writing and walking, simultaneously, for an hour and a half, or 1.92 miles. 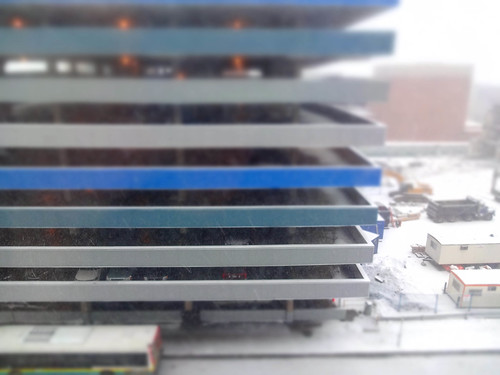 What happened today is that Albus got sick. Apparently he has strep now, too. So the morning was spent waiting at the doctor’s office, waiting at the pharmacy, and making soup for lunch. I needed a longer nap post-kettlebell class. There is a mountain of laundry from our weekend.

It was noon before I arrived at my computer. 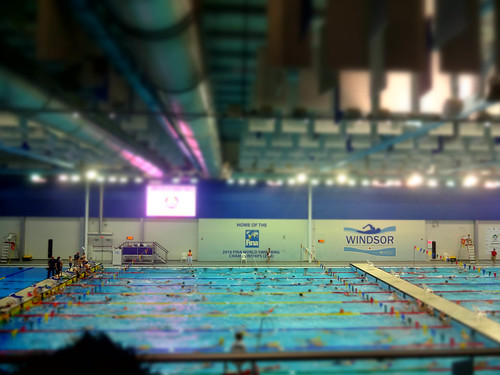 This weekend AppleApple and I went to Windsor, Ontario together. We drove ahead of the snow storm, and spent two nights in a hotel, and had an excellent time together. She was beaming at the end of yesterday’s races, and we were home before bedtime. 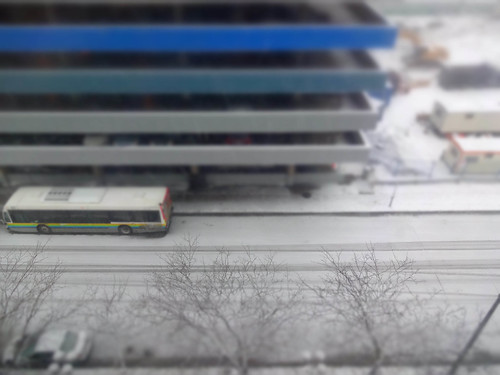 At the hotel, we discovered that TV is a highly addictive substance. I’m so thankful we don’t have it on tap at home. AppleApple was reduced to staring empty-eyed at anything that appeared on-screen. When she first turned the TV on, she sat waiting patiently, parked on the first channel she’d come to. “This is a really long commercial,” she observed, to which I replied, “What on earth are you doing?” “Waiting to see what’s on.” “Channel surf!” I commanded her, but she only stared blankly and I realized I was talking to a true television novice. Good heavens, my 11-year-old does not know how to channel surf. I count this as a plus. Of course, then I taught her how to go about it.

I had to ban the TV in order for us to get anything else done. It was probably the highlight of her trip. My highlight was just being with her.

Note to self
Word of the year