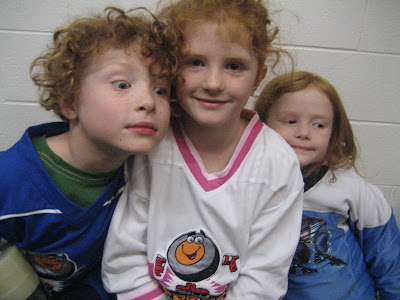 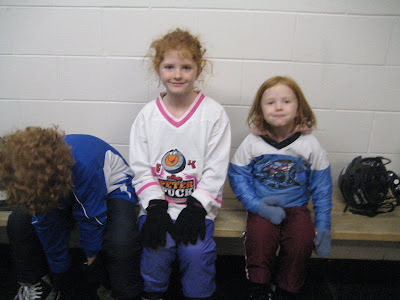 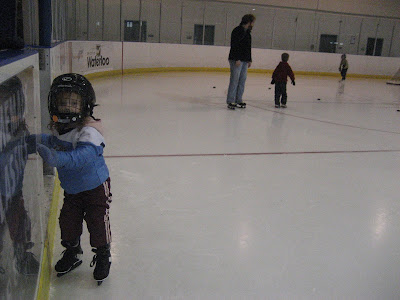 From model of efficiency to nasty head cold; though it may not be rational to assume that one caused the other. We’ve been getting very little sleep. First, CJ was teething, then he got the head cold. The cure for both is, apparently (ask him), all-night non-stop nursing. I kept the ball rolling on Saturday, ferrying children to birthday parties, vaccuuming our disgusting living quarters, mopping the kitchen floor (Apple-Apple helped), squeezing in a hair cut (skipped the blow dry, but not the head massage), putting up a bushel of tomatoes, then dashing off to a street party. Sometime that night, during the feeding frenzy, I thought to myself, ugh, sore throat. Yup, by morning, I wasn’t feeling fabulous. Yesterday the gears shifted to low, sputtering. But colds are colds, liveable, doable, managable. There’s no urgent need to put myself to be bed. I’m going to spend a sleepy rainy day with my boys–Albus is also here with us, due to a hacking germ-spreading cough–and I’m thankful I don’t feel worse.
Had a list of smallish bloggish blurbish items I’ve been meaning to cover, but can’t recall them now (of course). Especially because I’m listening to Q on CBC at the same time as I’m typing this, at the same time as CJ is pulling on me yelling, “Hand! Hand!” which means, gimme your hand, mama, I’ve got plans for us. Other vocab he’s come out with in the last day or two: “Wagon,” “bunny,” “rain,” “backpack,” “hot dog,” “wind,” “sit.” And more. We interrupt this post for an extended interlude of puzzle-doing. And the sipping of my home-stewed honey-garlic-ginger-lemon cure-all brew.
Above, a few pics from the kids’ first skate of the season. Kevin has organized an informal neighbourhood skating/hockey time similar to our soccer-in-the-park model. CJ and I skipped out as neither of us have skates. Maybe next time? I want to see this in person.
:::
Oh, just remembered: local food and preparing for winter, that was another item on my list. It feels like we haven’t concentrated on putting food away with the same zeal as last year, and yet I’m pleased with what’s hanging out in our cold cellar, on our shelves, and in our freezers, waiting to cheer us this winter. Last year, we had success storing garlic and potatoes in our cold cellar. We store the potatoes in smallish amounts in paper bags, thoroughly dry, and carefully checked over for any signs of rot. The garlic we store loose on wire shelves. Last year’s onions were a spectacular fail; so never mind this year. I feel like I’m really just experimenting, just dabbling in maintaining a minimum of survival skills as I go about collecting food for winter.
Other bits and bobs we’ve put away recently: roasted red peppers yesterday. Two bushels of tomatoes, frozen or canned, over the past two weekends; likely not enough, but also likely all I’m going to get to. Shredded zucchini for baking.
Thankfully we have a global food system into which to tap. Should it grind to a shuddering halt, good luck to us.
Not Wasting, Not Wanting
Ginger-Garlic Cold-Fighting Brew