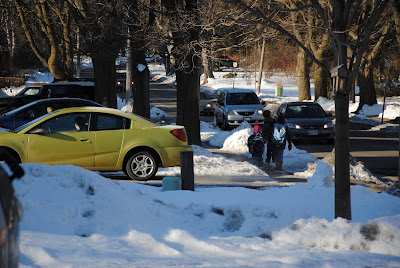 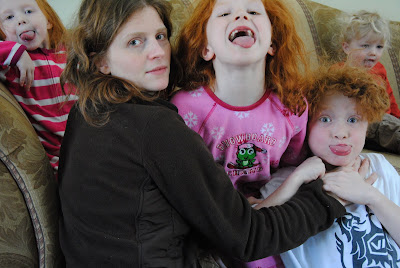 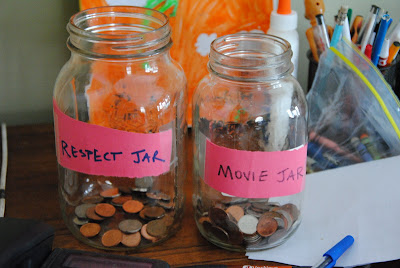 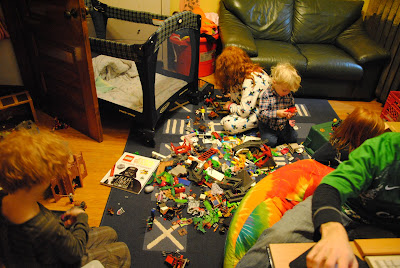 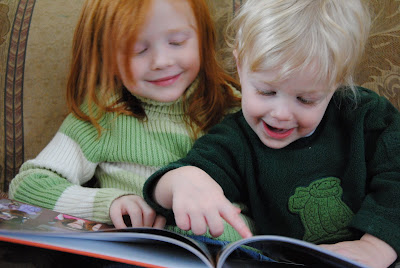 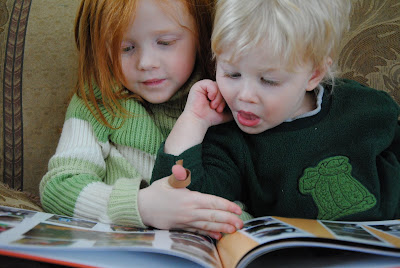 So. I have a plan to hold a family meeting. But we have two separate topics to discuss.
First, I want to talk to the kids about the humanitarian crisis happening in Haiti right now, and I want to ask them for ideas about what our family could do to help out. And I want to broaden that out to talk about ways we could help in our own community more often.
(I’ve also requested an interview for my ParentDish column with Craig Kielburger, who is a young Canadian man I greatly admire–his parents, too! The mandate of his foundation Free the Children is to help North American children to help other children around the world–in essence, educating our children, helping them to make the connection between their own actions and the effect these can have on other children’s lives. I’m really excited about talking to him.)
That’s topic number one.
Topic number two might sound a little out there, but I’m thinking of having a family meeting about creating a family mission statement (and I must confess, we NEVER have family meetings, and I’m not entirely sure what this will look like in practical terms–sitting around the dining-room table with pieces of paper and pencils? Will we make it more than five minutes before chaos erupts??). Now, a mission statement sounds almost too serious, but what I’m hoping to accomplish is that we can all agree on some basic guiding principles for our household.
This is what I’ve jotted on my piece of paper: In our family … everyone is respected. In our family … it’s okay to feel mad or sad, but we express our feelings appropriately. In our family .. we ask for help when we need it. We help each other. We help others, too.
These are my ideas. How to bring everyone’s ideas into it? We’ll see. This is yet a pipe dream. My motivation for doing it, however, comes from a rather dark place, and that is the anger we’ve been seeing our older children express, recently, and our inability to help them find ways to express this anger appropriately (or to interpret it). I want to stress that I don’t think anger is a bad emotion. It’s human. But destroying your baby brother’s duplo project in a fit of rage isn’t a good way of expressing that emotion. So far, Kevin and I are not getting far with our attempts to step in and help the children find another way. Time-outs work, sort of, at least for removing the child from the situation. But anger tends to be an emotion that is actually pointing toward or masking more complex emotions. Ever felt angry about a situation, only to gradually recognize that your anger was saving you from experiencing a much more frightening emotion like fear or grief? Sometimes anger can give us a feeling of power in a situation in which, if we stopped to think about, we’d realize we feel awfully terribly vulnerable.
Stop me now, I’m rambling.
And it’s time to get ready for swim lessons.
Above, my youngest, sharing a quiet moment on the couch. And I caught it before it devolved!