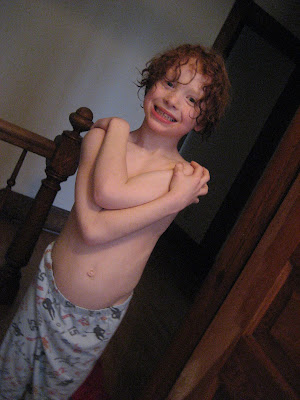 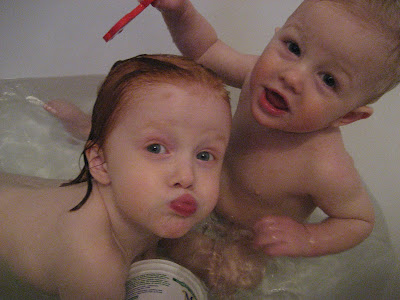 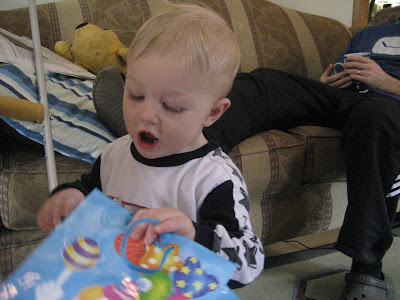 Minus the Infant Clothes

Writing day, and I’ve promised never to blog on writing day, but have reached the natural end of how far I can go on this particular chunk of story or novel or whatever the heck it is, and yet don’t want to stop writing. Quite yet.

Here’s something significant that we did this weekend: We gave away our baby clothes!!!! I can hardly believe it, but it’s true. I’d been meaning to do it for months, but frankly it took months to work up to the actual giving away, actually seeing them out the door and gone. My heart still aches just a wee little bit when I think of those teeny tiny sleepers that all the children took turns wearing in infanthood. Well. What is the point of keeping boxes of them? I’ll confess to holding back a precious few favourites that can double as dolly clothes; but this tugging at my soul makes me reflect on the meaning of stuff. The detritus of our lives, if you will, the debris, the things we collect that somehow become embedded with our memories, physical proof of our passage through time and here on this earth. Yet the material pull is so often unhealthy. We crave, we cling to, we keep so much that we do not need, and grasp for more. Maybe because it is the easiest way to find identification? By the things that surround us? Who we are, minus our things?
We donated most of the the clothes to St. Monica House, a local agency that provides shelter and counselling and pre- and post-natal support to young pregnant women.
And, who am I, minus my infant clothes? I guess I’m the post-infant-mother. What a brief phase this will have been, all told. Eight years and three months (and counting) of pregnancy and/or nursing. Significant. But not possible to do either forever; and even if I could, doing so wouldn’t prevent me getting older, and my children too. I think giving away the clothes is a symbolic acceptance of this kinda sober mortal truth …
Sorry, the usual writing day bummer is upon us, no matter the topic. Really, writing days make me happy! Honestly, they do! See the judicious use of exclamation points to mark this point!
Ahem. It will be a busy week, and I’m girding up my loins and various other parts in anticipation. Apple-Apple’s actual birthday is tomorrow (six!!!); cake will be made and devoured, and gifts given and jealousy run rampant among short-sighted unbirthday-ed siblings. (Look, kids, these toys will enter the collective life of the house and you will get to play with them too! Talk about stuff …). Kevin is travelling to Ottawa. Albus has his first of FOUR consecutive dentist appointments to fill the most giant of the holes in his rotted teeth. Plus we shall enjoy the usual routines and marvel over the accomplishments, big and small, of, most particularly, the four smallest among us; though occasionally, perhaps, Kevin will pause to express gratitude for a meal well-made and I will pause to admire his efficiency at flossing our children’s teeth. Hey, these things can make a day.
Page 15 of 15« First«...1112131415