You know it’s not the same 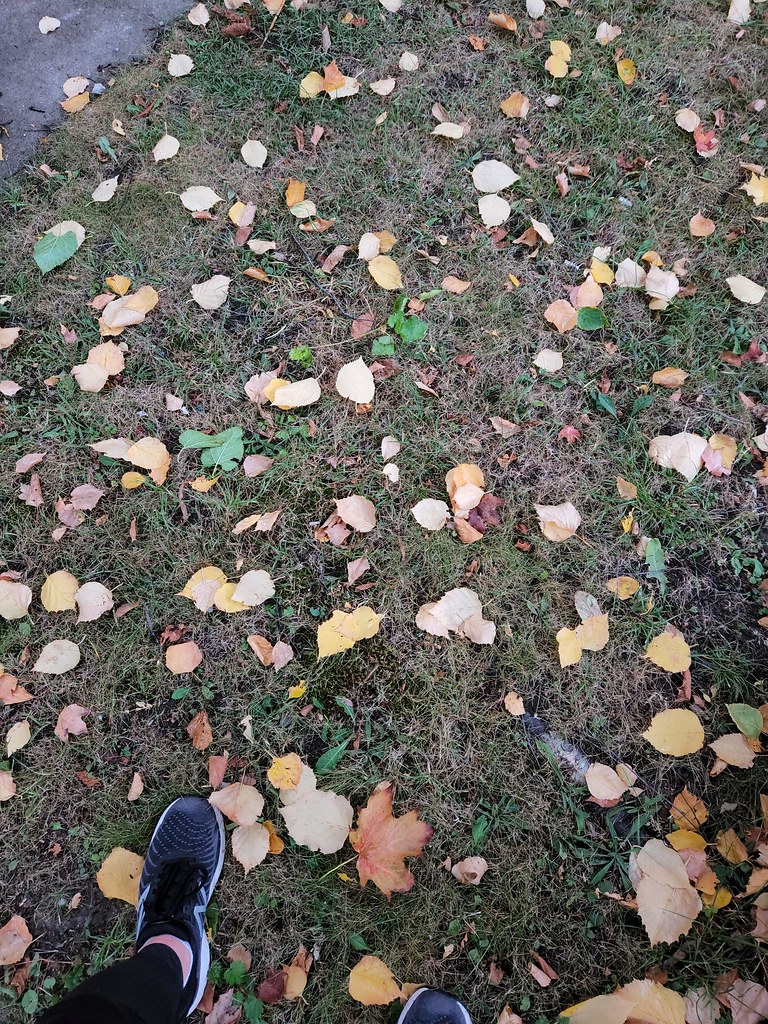 A friend has offered to redesign the banner on my website to remove the title “Obscure CanLit Mama,” which no longer fits so well. On a hot August morning in 2008, I titled the blog on a whim, and began sending out posts to the universe. My youngest was newborn. He’s now in high school. In those early days, I wrote a lot about the kids. I posted recipes and meal plans. I wrote about juggling constant stay-at-home childcare with attempts to steal even a smidgen of writing time. I’d published one collection of short stories, four years earlier. It seemed presumptuous to attach myself to CanLit as a participant (even an Obscure one). The Mama was the ascending identifying force in my life at that time.

I haven’t posted a recipe in a very long time.

I don’t write about my kids, except glancingly.

These days, I come here, to this familiar space, to reflect mostly on writing, but also on what seem to me to be ephemeral, spiritual matters: aging, artistic discipline, setting routines, learning new things, re-learning old things, the repetition of the seasons, creative practices, play, emotional weather / weathering emotions. Etc. 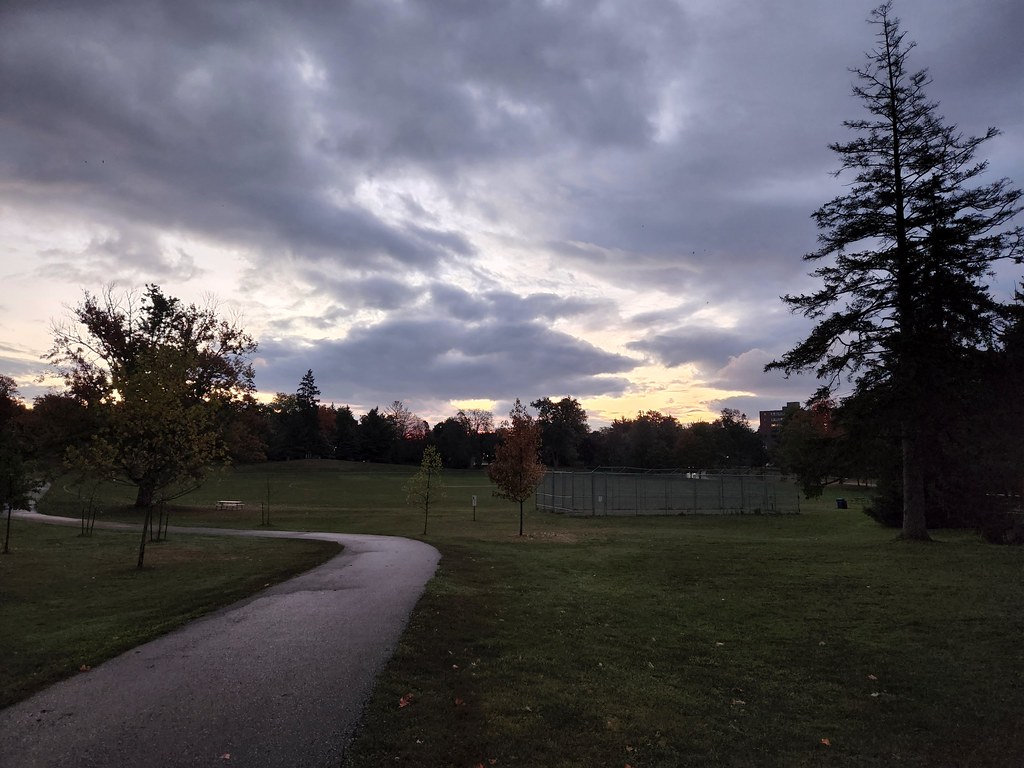 In the 14 years that this blog has existed, I’ve poured energy into being a writer, laying claim to that identity, earning grants, publishing three more books, teaching creative writing, organizing writing workshops, serving as a consulting editor with The New Quarterly, speaking, travelling, practicing the craft, seeking to keep my connection to my writing alive and thriving.

Obscurity is a self-effacing mindset (erasing? shrinking? minimizing? hiding?). I know that. But it was necessary protection as I tried to become / be a writer. I’ve been afraid of being a writer, of laying claim to this identity and its shifting cultural responsibilities. Since childhood, I’ve wanted to perform magic tricks with language, to conjure imaginary landscapes, converse with imaginary people, finding solace in their losses and successes. I did not aspire beyond that — that was a big-enough dream. I knew my writing wouldn’t be activist in nature, because I am not an activist by nature. I’m a ventriloquist, an observer, a performer, agnostic, hungry to learn, curious about the questions, less-so the answers, the mystery, not the proof.

It’s a rather exalted view of being a writer. Or maybe I mean ecstatic. Or impractical. But I admire it, I love what my former self was attempting.

I dipped into The Juliet Stories this morning, a book now ten years old, and the writing sang off the page, just like magic. I couldn’t remember the person who’d written it. It was like reading a stranger’s words. Did I know then what I’d made? No. I didn’t trust its worth. I didn’t need to. I just kept trying, year after year, focused on the writing, and eventually made something. 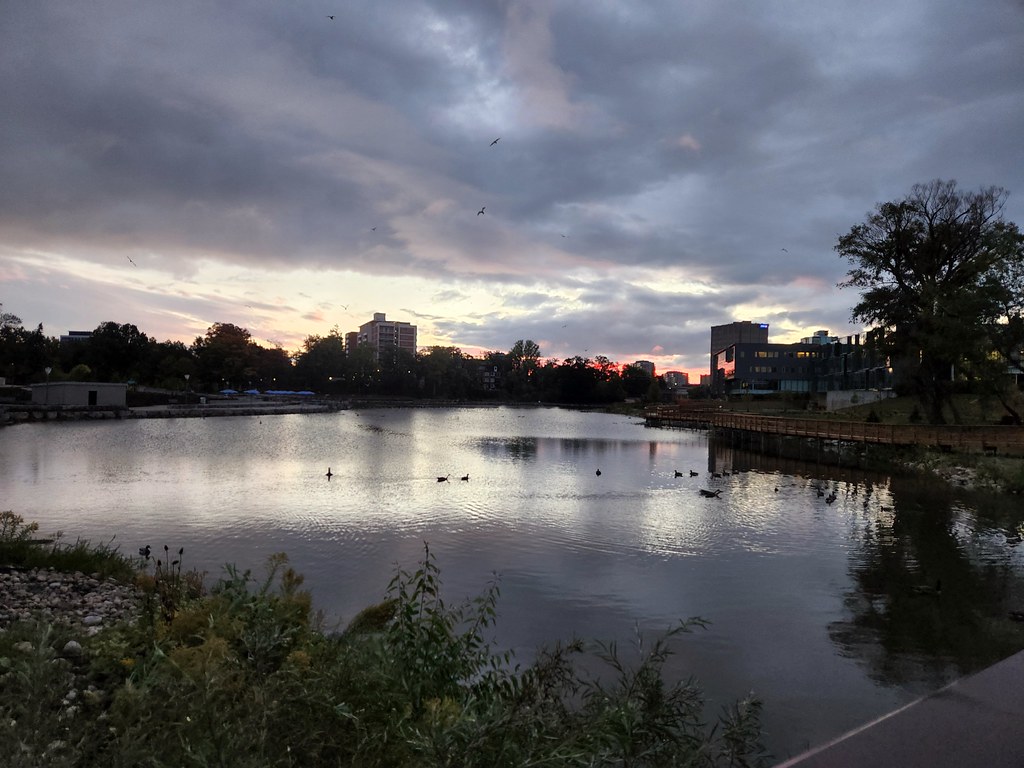 I want very much to be that same writer, to write with confidence, believing in the magic of language. “You know it’s not the same as it was”: this song came on my “Run Fast” playlist this morning (oh Harry! so nostalgic); maybe “As It Was” especially resonates in These Times, when we’re trying to remember who we were Before. But life is lived in the present, and time carries us onward. We change; and experiences change us. It’s not the same as it was. That’s a neutral statement, at heart. It doesn’t have to weigh heavily, though it’s tempting to roll around in those deliciously bittersweet emotions.

What’s next? What path am I running, where does it lead? I can’t see very far ahead of my feet. Whose hands am I holding? What’s pulling me onward?

I don’t have a new title for this blog, just my name. Enough? Enough. Yes.