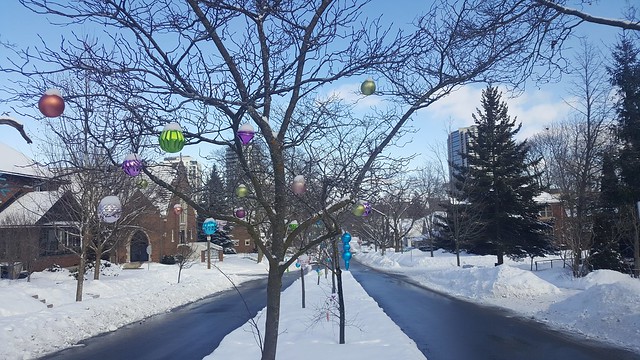 Truth is, I have too much to say and too little, at once.

I haven’t been doing nothing, though it can feel like it. I’ve composed and submitted two grant applications, I’ve revised a new essay that’s been accepted for publication, I’ve written new material, I’ve read some good books (The Past, by Tessa Hadley and The Cold Millions, by Jess Walters), I’ve worked on projects close to my heart. I’ve volunteered my time, I’ve earned next to nothing (okay, nothing), I’ve done a shit-ton of yoga (shout-out to my friend Kasia’s brilliant life-saving kundalini classes, a source anyone can now tap into as they’re all online), I’ve watched a lot of Murdoch, plus, with other family members: All Creatures Great and Small, Call My Agent, and The Bureau. I’ve cooked some decent meals, mostly vegetarian; more accurately, I’ve cooked a lot of meals, decent or otherwise. I’ve tried. I’ve cleaned the kitchen. Again and again.

I’ve showered almost every day. My hair keeps growing. Somehow, I’m getting pimples and developing jowls. I’ve played piano (mostly Bach), and drawn cartoons (but I’ve given up the latter, at least temporarily, because it was starting to feel more like a chore than a joy). I’ve reached out to friends. I’ve gone quiet. Reached out again. I’ve watched two of my kids return to school. I’ve upgraded our mask collection. I’ve ordered new tea towels, another pair of sweatpants, and I’ve signed up for two summer CSAs.

I’ve gone for walks, some long, some really short. I’ve laid on my studio floor in the dark. I’ve tried out scented candles. I’ve set a Tuesday morning standing date with my Grandma, who lives in Indiana, on Zoom. I’ve avoided looking at myself on Zoom. I’ve taken copious notes. I’ve drunk a shit-ton of tea (shout-out to my sister-in-law’s fabulous tea blends: I recommend most highly the Cosy Cottage Blend, Rose-Coloured Glasses, and Ginger Chew; and she’s got a sale on right now, too).

I’ve stretched. I’ve vacuumed (but only rarely). I’ve noticed the light changing and the changing shape of the moon in the sky. I’ve watched the trees fill with crows, hordes of crows rising, settling, cawing, skating on the wind in the middle of a snow storm. I’ve learned what a raccoon’s tracks look like. I’ve sprouted new plants from cuttings and hung them in windows, in pretty clay pots. I’ve asked a lot of questions about what I’m doing here on earth. I’ve settled on: this. At least for now.