Dear friend, from my life I write to you in your life 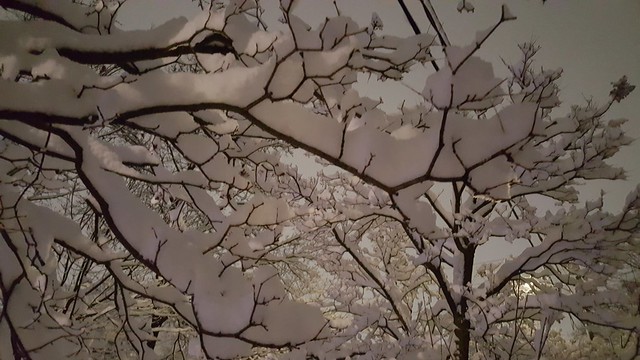 Dear friend, from my life I write to you in your life. That is the title of a book of essays by Yiyun Li, a Chinese-American writer whose stories I’ve admired for years, and I bought this book without knowing much about it, other than the title made me want to know more. (She says it’s taken from an entry in one of Katherine Mansfield’s notebooks. “I cried when I read the line,” Li writes. “What a long way it is from one life to another, yet why write if not for that distance…”)

This turned out to be a book about many things, most significantly about reading other books, and about surviving, continuing to be alive on this earth. The book is written as if to a friend, but in the end, it seems the friend is Yiyun Li herself, trying to write to herself, as she figures out how to stay alive in the years following a long descent into severe depression and hospitalization and release. It was actually exactly what I needed and wanted to read, though I wouldn’t have necessarily chosen it, had I known what I was choosing; a book sometimes chooses us rather than the other way around. I’ve read it slowly, over this fall, marking pages with insights for keeping, and that is what this post will be about: insights from this book, to keep and to wonder about. Li writes in English, a language she learned as an adult, which she calls her private language. She originally studied to be a scientist (immunologist), and in fact came to the United States to further her studies. When she decided to quit science to become a writer, a friend’s husband asked: “Why do you want to make your life difficult?”

I’ve had a thought that I would like to write a story on the theme of each of these quotes; or at least a scene. Each one brings into my mind a picture or feeling, or both, and makes me yearn to respond, through fiction. Why do you want to make your life difficult? The question could be asked in so many contexts and would always create an interesting and troubling problem, without an obvious solution. The seed of a story, I think. 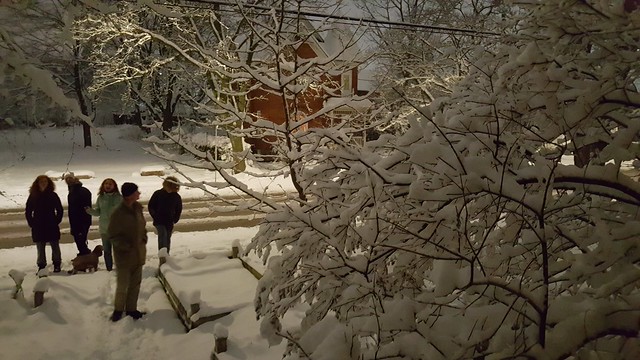 “I have had a troublesome relationship with time. The past I cannot trust because it could be tainted by my memory. The future is hypothetical and should be treated with caution. The present—what is the present but a constant test: in this muddled in-between one struggles to understand what about oneself has to be changed, what accepted, what preserved.”

Yiyun Li thinks about time a lot, and truth be told, I was drawn to this thought because the character in the muddled in-between looks like a version of me, maybe now, maybe from the distant past. 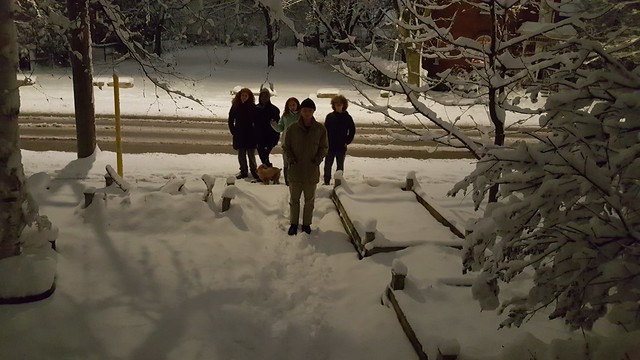 “What I admire and respect in a dreamer: her confidence in her capacities, her insusceptibility to the frivolous, and her faith that the good and the real shall triumph and last. There is nothing selfish, dazzling, or preposterous about dreamers; in everyday life they blend in rather than stand out …

A real dreamer has a mutual trust with time.

Apart from feeling unqualified to be called a dreamer, I may also be worrying about being mistaken for one of those who call themselves dreamers but are merely ambitious. One meets them often in life, their ambitions smaller than dreams, more commonplace, in need of broadcasting and dependent on recognition from this particular time. If they cause pain to others, they have no trouble writing off those damages as the cost of their dreams. Timeliness may be one thing that separates ambitions from real dreams.”

Again, Yiyun Li’s reflection on time, here, made me stop and wonder: am I a dreamer? Or merely ambitious? Or maybe I have the potential to be both, and have been, and will be. What’s my relationship to time? Do I trust it, or fear it will betray me? This scene would have two characters, or multiple characters, perhaps entirely unaware of their own relationship to time; but the reader knows. 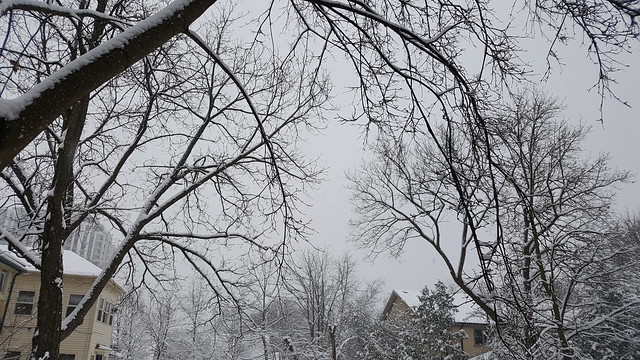 “The train, for reasons unknown to us, always stops between a past and a future, both making this now look as though it is nowhere. But it is this nowhereness that one has to make use of. … One has made it this far; perhaps this enough of a reason to journey on.”

Is this a sincere conclusion? Or is the writer writing to convince herself? I love the image of the stopped train; but I don’t want to think of time that way. I don’t want to think of being suspended between destinations. That makes the destinations too central, when it’s where we’ve stopped that I want to land, and be. Of course, the character might get off the train, here, in the middle of nowhere. Or they might find another way to shake themselves awake. 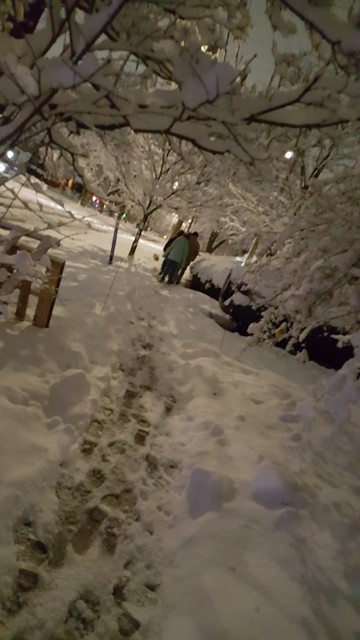 “Perhaps my deficiency as a scientist, a lack of ultimate purpose, is why I love writing. Precision gives me more pleasure than the end result.”

Ah, I thought, as I read this. Me too. (Though I’m not a scientist; but I do love order, precision, walking around a scene and picking up every little item in the room, acknowledging every flickering interior thought, every facial expression, collecting and organizing them into some kind of coherence, accessible for someone else to walk around and observe, too, and draw their own conclusions.) 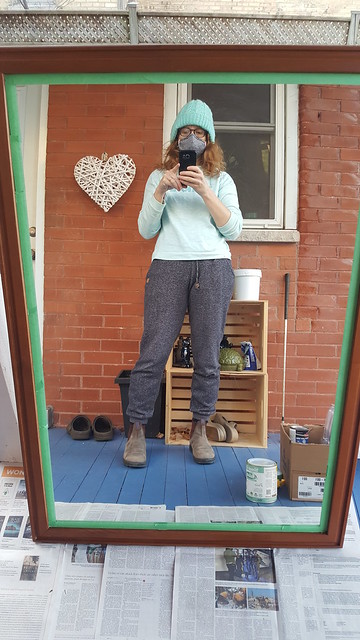 “For as long as I can remember, my mother has spoken of me as a selfish person. If I were religious, I would kneel nightly for salvation from this sin. There is no measure to quantify selfishness: how much of oneself is devoted to others, or even which part of life is to be lived and which part given up. All my life I have failed to prove myself unselfish.”

A question from my own life, haunting, ever-present; this is so often a mother’s story, isn’t it? How to quantify selfishness? How to know how much is too much to take, or to give; or to want? 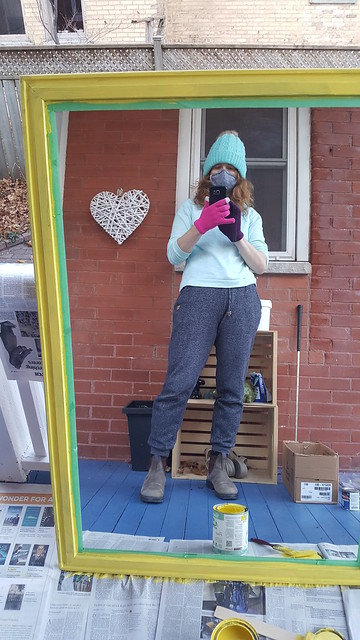 “A young person, beginning to read seriously, tends to live—infatuated, even—with one book at a time. The world offered by the book is large enough to contain all other worlds, or exclusive enough to make all other worlds retreat.”

This is how I read, even now, and it can feel overwhelming, almost unsettling, to be so far from home, so far from those who may need me to be present. Yiyun Li calls this “enchantment—or entrapment.” Yes. Both. The vanishing that is uncomfortable to the adult is utterly wonderful to the child; this story may wonder: what’s the difference between those minds and experiences? 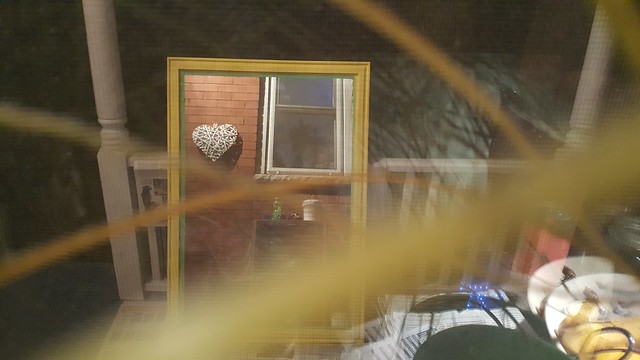 “Solitude is noble, but fatal to an artist who has not the strength to break out of it. An artist must live the life of his own time, even if it be clamorous and impure: he must be forever giving and receiving, and giving and giving, and again receiving.” — Romain Rolland, Jean-Christophe

Here, Li pulls a quote from a favourite book, which she read over and over as a teenager (I’d never heard of it). I feel what is being said here most keenly: that we are embedded in our times, of our times, and it’s necessary to bob in their waters; ours are not clamorous right now, so much as masked, awkward with imposed estrangement, lassitude mixed with anxiety. I confess: the pandemic story is a challenge to write; what’s it mean to write about the times we’re in while we’re knee-deep in them? Is it foolish, too close to attempted journalism; maybe fiction comes from the compost, years later. Maybe we’re just gathering now. 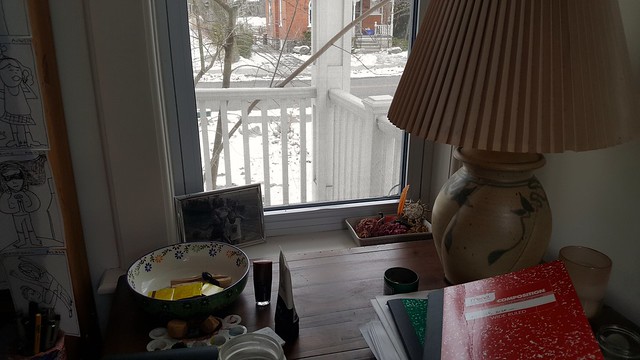 “To write is to find a new way to see the world … The truth is, I did not know what I was supposed to see.”

What is my style, my reason for writing, what is it I’ve wanted and want to accomplish? At times, I’ve believed writers (including myself here) are dangerous, untrustworthy beings, both powerful and weak, impotent, seeking reaction, or to provoke; they don’t do much themselves. Ornamental. Admired, but kind of useless; frivolous, but essential, or else how would we remember who we were? And who we wanted to be?

“What does not make sense is what matters.”

This is most often what I write about, I suppose; maybe in hopes of making peace with it, or grasping some insight, or putting together part of the puzzle. Seeing a pattern in random shifting bits of light and shadow.

A friend (the writer William Trevor) writes to Yiyun Li: “You may be less confused than you imagined. Stories are a hope, and often they obligingly answer questions.”

She replies to her friend, but only in her imagination, much later: “We are solitary travellers, having crossed paths in the land of stories.” 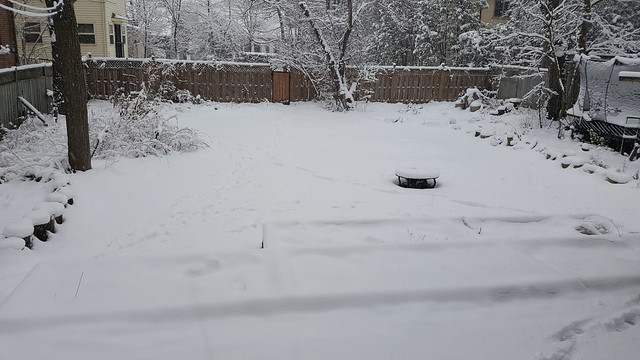 “One cannot be an adept writer of one’s life; nor can one be a discerning reader of that tale. Not equipped with a novelist’s tools to create plots and maneuver pacing, to speak omnisciently or abandon an inconvenient point of view, to adjust time’s linearity and splice the less connected moments, the most interesting people among us, I often suspect, are flatter than the flattest character in a novel.”

Parse that out (“a novelist’s tools”), and you’ve got the structural ingredients for writing a good story (and she’s right, even the most interesting life, lived at life’s pace, wouldn’t make for a good story; it needs a fictional treatment. And this treatment can be a kindness, or it can be a cruelty; or maybe it is both; but I don’t know any other way in to the questions that come calling; these questions aren’t even asked in language, at least not in my mind, but in imagery, in emotion.)

Dear friend, from my life I write to you in your life. Thank you for reading.

Live from the living-room
November reflections