What to do when you’re having a bad day 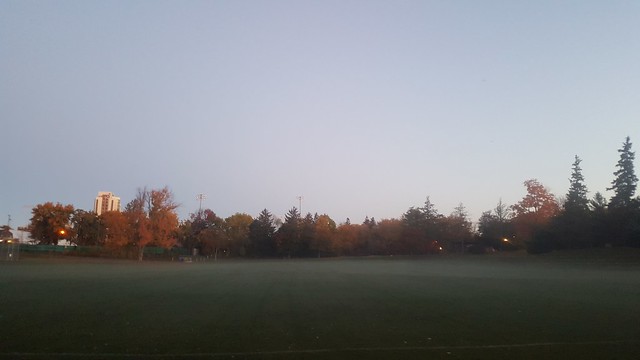 What to do when having a bad day? Or a bad couple of days? What does that even mean, to have a bad day?

For me, it means feeling extremely low in spirit. And it happens. I’m trying to track these low days, to figure out whether there is a pattern. On Monday, on my desk calendar, I wrote: “feeling very low.” On Tuesday: “still low.” Today I didn’t write anything, probably because I am feeling a bit better.

I’ve noticed a few things, during these low couple of days. 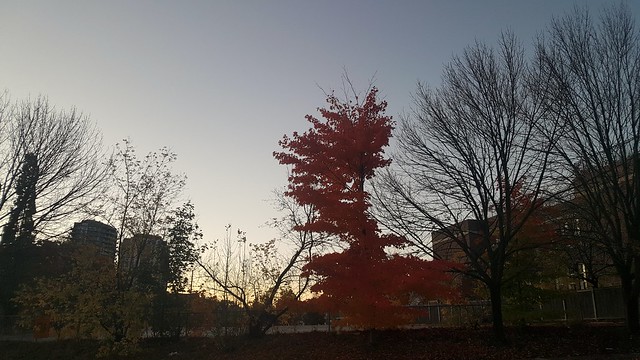 First, I noticed that I’d quit Twitter and hadn’t replaced that social media scroll with anything in particular … which sounds amazing and very healthy and all the rest of it, but in fact, has contributed to this low feeling, because Twitter and doomscrolling was exactly as soothing as any addiction, it was a distraction from my own inner life, and without it, I’m left facing: my own inner life.

And a whole collection of anxieties, fears, doubts, and nameless sadness lurks inside here. It was easier not to notice when I was busy distracting myself.

This is the push of the pandemic as a whole. It dares us to pause and observe what’s waiting to be noticed underneath our once-busy schedules, our racing around, our frantic quests for acknowledgement and personal satisfaction. Here I am. 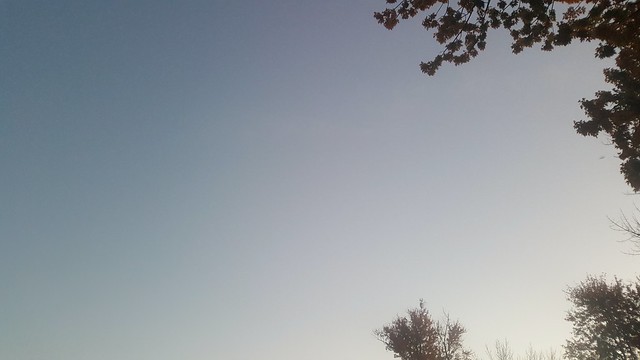 What’s come up this week is a recognition that I’m still struggling to come to peace with certain childhood indignities, specifically the feeling of being an outsider always looking in but never fully understanding what’s going on (we moved often, and lived in a few different countries); being an outsider gave me the gift of observation, but what I’ve been more reluctant to acknowledge is that it also dug a hole of insecurities that manifests in unlikeable and unpleasant ways when I’m feeling … well … low …

Oh, how I attempt to protect myself from even the smallest rejection, from loss, from disappointment.

For example. I had a mini-tantrum at the dinner table several nights ago, when I wanted the last piece of pie and didn’t get it. I could have had a tart instead, but I wanted that last piece of pie and, also, I thought my children should have appreciated and loved me enough to give me the last piece of pie. (They may not have seen that piece of pie in quite the same way). I said (and this is an exact quote): “If I don’t get what I want, I don’t want anything at all.” I might as well have stomped my foot before running out of the room. I mean, I didn’t. I spoke in a calm and rational (if petulant) tone, but the words and the feeling were undeniably childish; and I did leave the room. One of my kids said, Mom, I can’t tell if you’re kidding right now. And my inner child said, I’m not kidding! 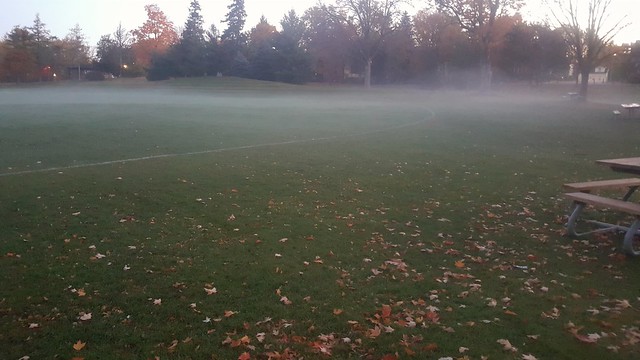 This got me thinking about two guiding principles I’ve been living by, and would like to stop living by, mostly because I hadn’t realized until recently that I was living by them.

The first is: Save it for later.

The second is: If I don’t get what I want, I don’t want anything at all. Or: I’d rather quit than lose.

Save it for later, as my siblings could tell you, goes back to early childhood, when I would hoard my Easter bunny, uneaten, for MONTHS. The end result, predictably, was that the candy became completely inedible, melting into a sticky disgusting mass hidden away in my sock drawer. This had the effect of not only depriving me of enjoying the original treat, but also of depriving anyone else of enjoying it too. It’s quite possible that I actually didn’t like chocolate Easter bunnies and could have given the candy away to my brothers; but I didn’t. Instead, I hoarded it like I was preparing for the apocalypse. The perfect time to eat it simply never came. Note to self: It never will.

I still do this. I’m trying to change that. I’m trying to eat the chocolate now, or share it, if I don’t want it. I’m trying to treat myself, and others, to little luxuries, today, right now. It takes practice. It’s a pretty sweet practice to practice, though.

I guess the outlook is to change from a scarcity mindset to a mindset of plenty, of abundance; not hedonism, but simply enough.

I’d rather quit than lose, my siblings could also probably weigh in on. Suffice it to say, it’s a shitty way to live a life. And I’ve only just noticed that this tendency is bubbling up in me again; thought I’d cured it over the years by committing to do a bunch of things I was guaranteed never going to win at—like running races, or coaching soccer.

This mindset comes with its own sub-mindset that is a bit more complicated, but summarizes roughly as: If this is as good as I’m going to get, I’m outta here. It’s about sensing when I’m reaching my own limitations and becoming frustrated with my inability to progress. I know this was part of what frustrated me with coaching, and with teaching; I was okay at both, learned lots and absorbed lots pretty quickly, but plateaued: it would have taken so much work to get even incrementally better, and it started not to seem worth it. I don’t like being okay at things. I like to be (dare I say it?) the best.

I’m going to dare to say it, because it’s my only chance of excavating that belief, and leaving it by the side of the road. 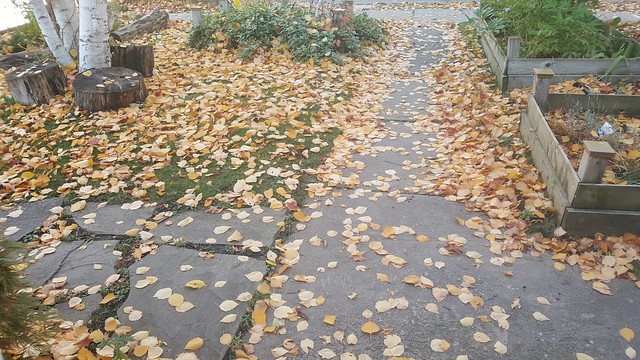 Remove an addiction and you’re going to notice issues surfacing that were conveniently masked by said addiction.

This is a bit scary. But maybe your childhood self has some messages you’ll be able to hear again. Maybe you’d like a shot at changing some of those things that are, admittedly, painful, even excruciatingly painful, embarrassing, humiliating, frightening, etc., to notice.

One last thing: Make sure to tell someone if you’re feeling low. It’s really really hard, and it really really helps, just to confess out loud: I’m struggling here. Here’s the thing: other people can’t read your mind. I know it’s hard. But reach out and tell someone. The alternative is to keep sinking lower and lower, and that becomes quite a dangerous thing. Just so you know, I did reach out and talk to someone, and it made me feel almost instantly better. Didn’t fix the lowness, exactly, but immediately I felt less alone. My inner child was so relieved.

Find your safe person, or a counsellor. Please. A bad day can feel like the end of the world; it doesn’t have to be. You might feel selfish or foolish or ashamed to be asking for help, especially if you’re seen as (or see yourself as) a high-functioning person who wears a mask of competence. We’ve all got our masks on, and sometimes the person behind the mask just needs to take it off and be seen.

My goal is keep my mask off. Someday. Meanwhile, I’ll be over here, helping my inner child through the important life experience of not getting the last piece of pie.

Questions for an intolerable moment
One two step