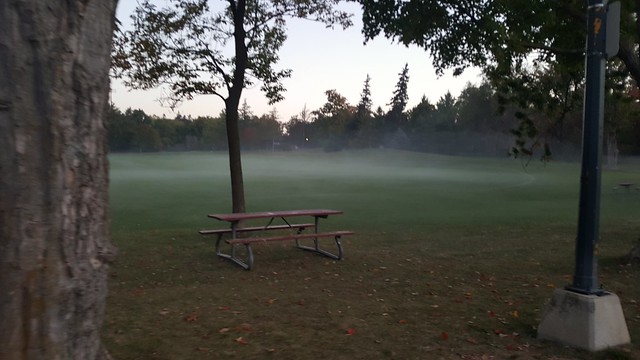 The darkest hour is before the dawn (says who?), but I don’t think we’re there yet. Our planet flares with alarms, and I keep scrolling the news like it’s entertainment. Like it’ll make a difference to know more and more, somehow. Like I’ll reach the end and go: there, done, at last, problem solved! 1 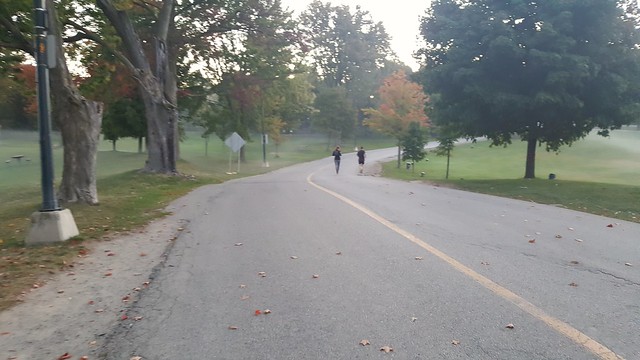 The equality we’ve fought for is tenuous, incomplete, and may erode further. What hope is there that we humans on planet Earth will work together, pull together, row in a direction that honours difference, blesses the frail, lifts up everyone who is in pain? Where does it hurt? What’s your story? 2 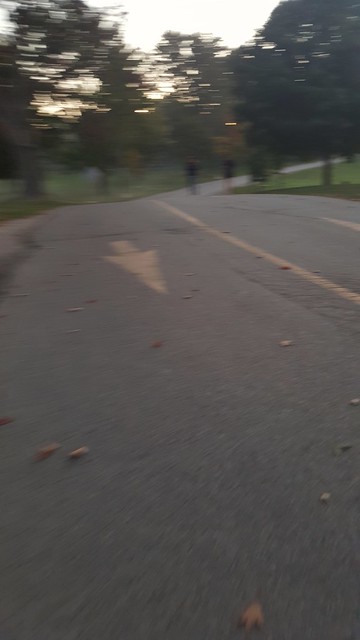 Vote? Of course! I’ve got my ballot filled in, ready to mail back to Ohio. I will take deep breaths and hope. One voice, one gesture, one act of faith. But VOTE is not enough to fix what’s broken. Dividing, degrading, self-dealing; cynicism. What does democracy mean? For the people, by the people? Also, a corporation is a person?? Also, send more money? 3 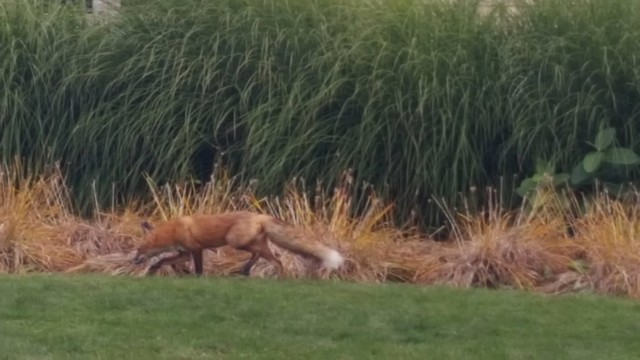 Don’t pretend the end justifies the means. We live in the means! If you lie and cheat to win, you’re not a winner, you’re a liar and a cheat. If the only way to win is at all-costs, I’d rather be the sucker who spoke her heart and lost. 4 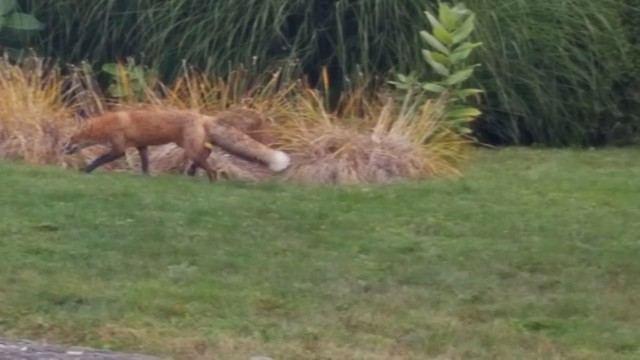 My heroes are the ones who saw the long road ahead and walked onward toward a light and promise they knew wouldn’t be found in their own lifetimes. Or maybe ever. But they saw it and articulated it. Our better selves. Where everyone will have enough, and dignity too. 5

Where love not greed rules. What I see: my brothers sisters friends strangers the ground underfoot the air trees stars the living oceans are of me and I of them. All of us humans are flawed, broken, in need. To share is to receive but also to give. 6

Look at this bountiful world. End

Welcome to my studio
Let life reveal itself