The space is the thing 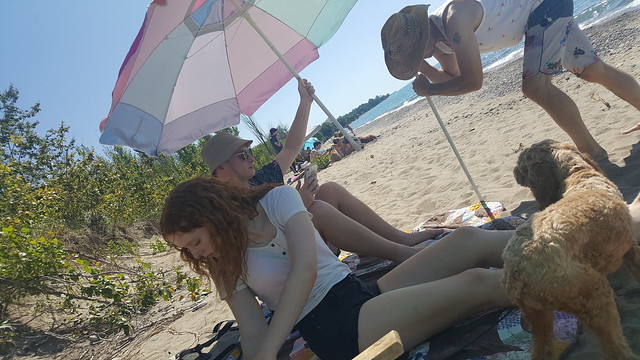 I have a toothache. It’s affecting my outlook, I confess. This is the week of doing things that need to get done, so I’m going to see a dentist. To tell the truth, I kind of want the tooth just pulled. Last fall, I paid for an expensive root canal and less than a year later, the ache is back; was it worth the drilling and pain and cost?

It occurs to me, as I write this out, that pulling the tooth — the desire to pull the tooth, and be done with it — is a metaphor that perhaps I should explore in more depth.

Let’s assume I want to pull the tooth. Am I, therefore, the sort of person who rips painful problems from her life, leaving gaping holes, rather than spend the time and energy to fix them? Or am I the sort of person who recognizes that the fix is a scam, that when all the work is done, the tooth will just be hollowed out and crammed with filler, a shell of its former self, shored up for cosmetic purposes? It’s interesting, isn’t it, how a metaphor can be twisted any which way, to support opposing views.

Maybe it’s just a toothache. But I want it fixed!

All the fixes are imperfect, okay, I accept that. My question is: Which imperfect fix is worth it, given the costs? How can I ever know, when I’m trying to sort these things out? What’s the healthiest allocation of resources, what’s important to prioritize, what will I miss when it’s gone? No wonder it’s so hard, when making a choice, to say no — it feels like giving up, but also, it feels like an absence, a void, is scarier to accept than something known, even if the known thing is causing pain and can’t be perfectly put right again.

I know, I know. I’m over-thinking.

One of the problems of the pandemic is seeing fewer people, less often. It’s a recipe for unchecked eccentricities! 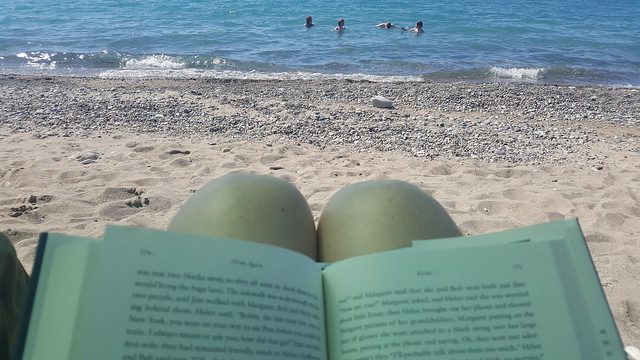 A friend said to me that she asks herself (and others): What do you want to do, and what can you do?

Another friend recommended long ago not to choose resentment over discomfort. Or at least to notice if it’s become a habit: truth is, if it’s what you’re accustomed to, resentment feels easier to accept than discomfort. Many of us (women, especially) are socialized to believe that feeling discomfort is bad and wrong, and that, when we feel it, we are bad and wrong, or we’ve done something bad and wrong. Resentment, by contrast, is an outer-facing feeling — blame someone else, blame the situation, blame anything but your own choice. Oh, resentment, you’re so easy to step into and you go on and on and on.

I think these are similar philosophies that acknowledge the difficulty, the fraught-ness, of decision-making. And I’m making decisions, choices, whether by doing or not-doing, all day long; some more consequential than others, but all fed by my private interior calculations that take into account (unconsciously, more often than not) my values, my relationship to others, my whims, my interpretation of available resources.

My daughter, Annabella, says that human beings have limited will-power, and that’s why routines are so important: a habit is a choice already made, and our energy can be spent making other choices, instead.

What do I want to do, and what can I do?

I want my tooth to stop aching. I also want the least expensive, least complicated option. But I don’t know: will I feel ugly or self-conscious if there’s a gap in my teeth?

I wonder how often I make choices based on how I imagine I’ll be perceived.

This post was never about the toothache. Not exactly. I like how these posts drift into the unexpected, into the weeds. I don’t know what’s waiting to be found till I come here and look around. More and more, I appreciate that this space exists, whatever its nebulous purpose. It feels like there’s room here for nuance and exploration and questioning, and eccentricity. I wander out into this space to make a few observations, see if anyone’s around. This is my overgrown empty lot in the middle of the city. This is my front lawn.