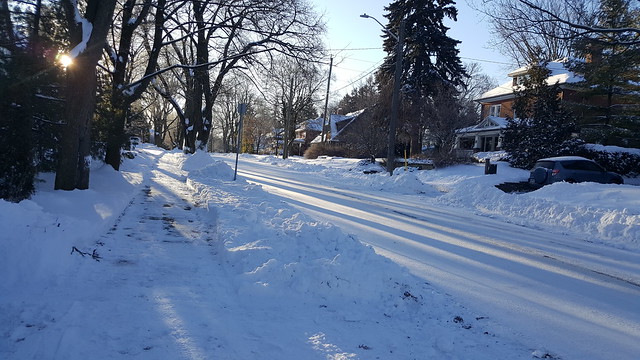 My word of the year is MANIFEST.

I chose this word despite feeling discomfort about its complexity, and despite recognizing that I don’t completely understand its multiple meanings nor how the word will be useful in shaping or framing my outlook this year.

Sometimes a word just wants to be used. This word kept coming up. I kept seeing it and hearing it. And it arrived with a clear image. A manifestation is what’s visible. To make manifest is to show. Within the word is its reason for being, its implicit shadow: everything that is latent, hidden, unconscious, unseen, unknown and mysterious under the surface. The image I see is of surfacing. I’m in a deep body of water, carrying an offering to the surface. My offering is small, no bigger than a grain of sand, and I have a long way to go from the ocean floor to the open sky. But I enjoy the work. I’m swimming happily toward the surface with my grain of sand. When I pop through, I’ll float on the surface for a little while, resting, holding my grain of sand up to the sky in case a bird wants to carry it away. It won’t be long till I dive down to the bottom, again, to find another grain of sand. 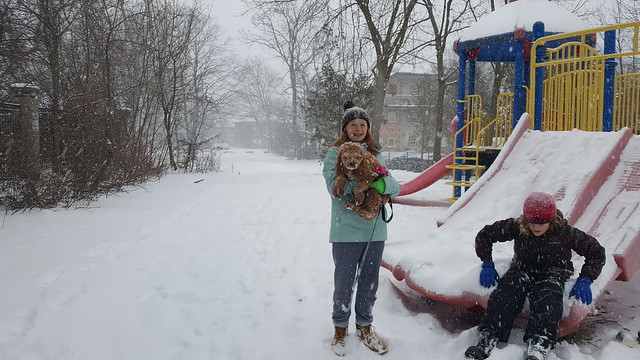 Something that is manifest is readily perceived by the senses; it is what’s shown.

A manifestation can also mean the spiritual made real.

There are things that are declared, or announced, before they spring into being; to make manifest is to bring into being that which did not exist. My life’s work, I think. Because I also believe that what isn’t yet seen does exist, just not in tangible form. My life’s work is to go underground and surface, again and again.

When I frame my work as a spiritual quest rather than a career, it makes sense in a way that soothes and comforts me. It makes sense in a way that other framing does not and never has; I’m left cold and anxious, seething with envy and practical concerns, when I try to frame my work as a career, something that is transactional in nature, something I do in order to receive something in return—money, success, fame, or even simply a decent living. Nope. That’s asking my work to be something it fundamentally isn’t.

Accept what is before you. Be led. Open pathways for others, but don’t be angry or worried or dissatisfied if the path you see for them is not the path they see for themselves.

A story should call us, should lead us, we should follow it; if we’re dragging that story behind us like a dead weight, we know it’s not alive. It makes sense to me to visualize and live my life, as much as is possible, in this way—being called, following where I’m being led, whether or not it makes sense or is logical or dutiful or practical or immediately rewarding. I can’t know what I’m making. I can’t know what I’m doing in the moment of doing it. I’m just swimming, swimming, swimming toward the light carrying this little grain of sand.

I need it, it feeds me
Manifesto: we are not machines