Box out the pressure 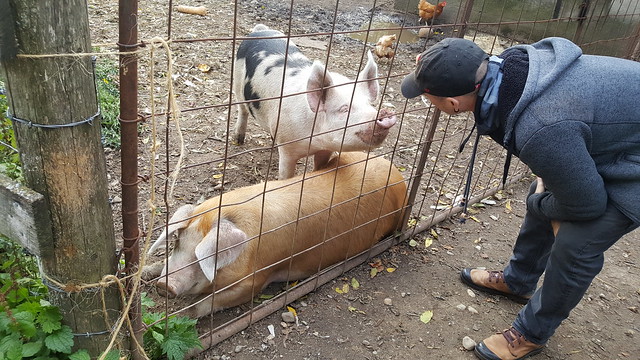 I have a lot on my mind. And somehow that has translated into silence. How to sift through the jumble and identify items worthy of sharing? I seem to exist in a fog of confusion, at least right now.

Last week was absorbed by creating a roster for this season’s soccer team. A painful, heart-rending process, in all honesty. Humbling and bruising, too. A large part of me rebels against the levels imposed by competitive sport that claim to filter children into good, better, best. It isn’t an objective process, yet it’s treated as such; worse, there’s an implicit assumption that the teams themselves are good, better, best, based on level alone, and that a child’s experience would therefore be improved by moving up, and would deteriorate by moving down. I know what I can offer, as a coach, but within the competitive framework, it often feels like what I can offer doesn’t actually matter. 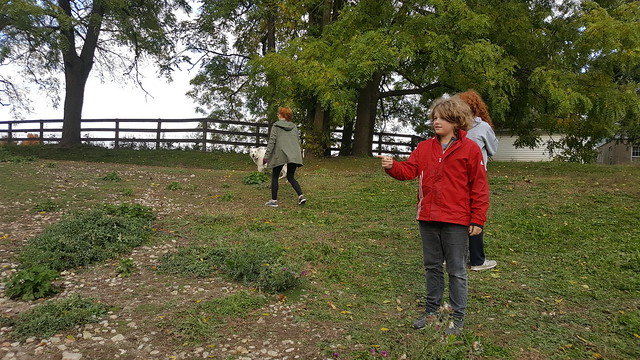 I’ve been waking in the middle of the night, unable to fall back to sleep. Mind racing. Body restless.

Not thinking about these things, exactly, but about the everything, the jumble, the chaos of a world that claims to be about one set of rules and values, while operating on a completely different set of tacit rules and values. Winning. Winning by any means. Power. Shows of dominance, especially rage. Shaming. Placidly public corruption. Lies. Assume everyone is lying to you, or you’re naive. Well, dammit, then I’m naive! The values we encourage our children to adopt could almost appear cruelly out of step in the context of this greedy, ego-ascendant world: be kind, share, be trustworthy. But that’s what I want to be and to do.

That’s the space I want to hold open.

I keep picturing the frame we teach players to make with their arms, to protect the ball and box out the pressure. It’s a strong stance, but not aggressive or violent or dirty — you don’t lift your elbow to hurt the attacking player, you simply use the steadiness of your body and of this frame you’re creating to hold your ground. 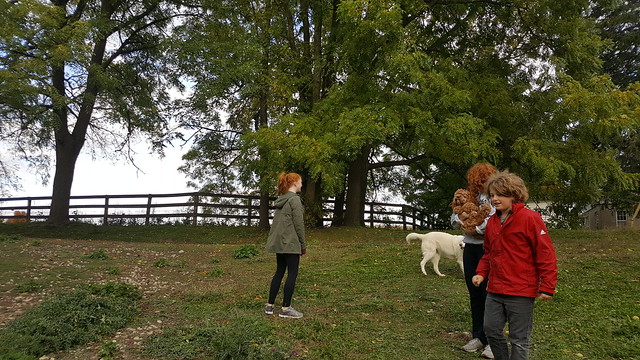 The conclusion I keep coming around to, amidst all the confusion and noise, is: I want to be kind. It’s actually almost the only thing I want to be. I don’t think much else matters to me, in the end, and in the right now. I accept that kindness can go awry, that the road to hell is paved with good intentions, that kindness, offered in ignorance, can cause suffering. And maybe I’m talking about something bigger, deeper, wider than kindness. Maybe I’m talking about love. Love; and attention. But it’s easier to start with kindness. Kindness is easier to grasp in the moment.

There is a mantra that’s been keeping me grounded, as much as it’s possible to be grounded, whenever it feels like I’m whirling away or spiralling down: I am loving awareness. It helps when I’m worrying about being judged, or am judging others, when I’m second-guessing my choices, or letting external pressures and feedback (real and perceived) affect my state of mind. 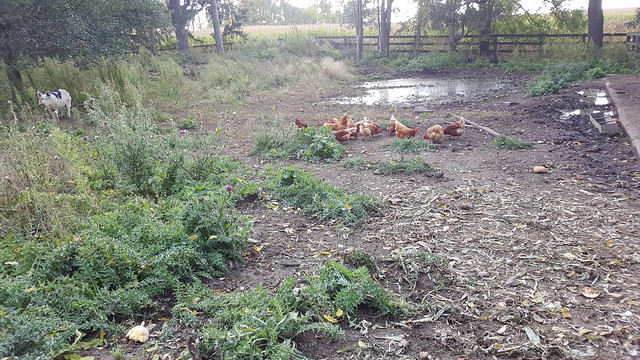 Here’s a ten-minute meditation to sit with.

(If the visuals in the video turn you off, just listen to the sound. Or don’t listen to anything at all, just repeat the phrase I am loving awareness, till you know it’s true.)