Attempts to capture the ineffable 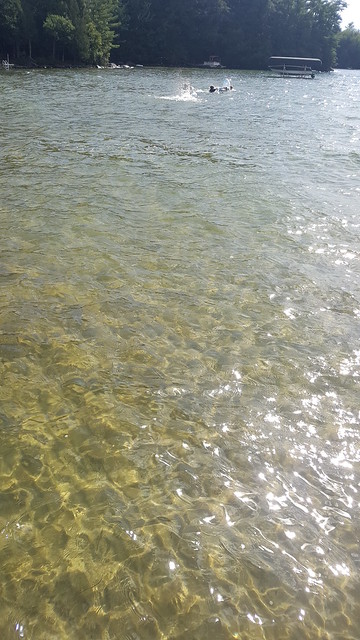 I’m fascinated by stories of people who are artists or who belong to other devotional professions that demand extreme discipline to a practice or a cause. I just finished reading a story in The New Yorker about the artist Vija Celmins, a woman now in her 80s, who paints, sculpts and draws the same subjects over and over again, sometimes for years at a time. She made bronze casts of 11 stones, for example, and spent years painting them so that they would like the exact replicas of the original stones. When she put the sculptures on display beside the original stones, people couldn’t tell them apart. Years! She also did a long series on spider webs, in which she would use an eraser to etch the web on a black/grey surface. She’s done paintings of the night sky, paintings of sand in the desert, paintings of small sections on ocean water, over and over and over again.

It’s funny, but I had a flash while staring at the lake last month, thinking about how impossible it was to try to capture the movement of water — yet that’s what she set out to do. I was mesmerized by the pattern on the surface of the lake, these symmetrical moving shapes, almost like ovals, all connected, that spread out across the surface of the water and both held and did not hold as they seemed to move and move and move, but also not change.

I can’t describe it in words. 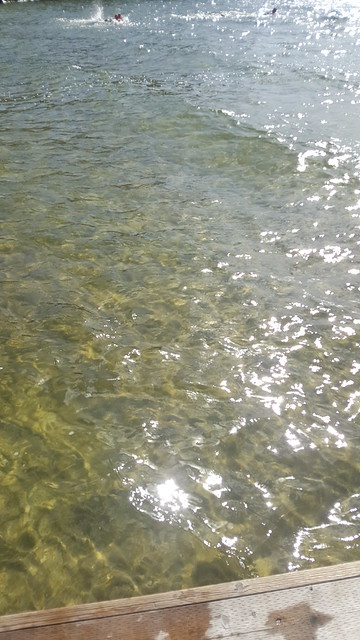 I knew I’d need a photo, and also that a photo wouldn’t suffice, and I was tempted to try to draw it, but I couldn’t imagine the water holding still for me to be able to draw it. I would need the water to hold still. And I guess that also got me thinking about how impossible it is to describe a moment, even though that’s what I set out to do in the story collection I’ve been working on for five years now — trying to describe the intricacies of a sequence of moments. It all just falls to pieces. There isn’t time to grab everything. By the time I’d describe even a fraction of a moment, the moment would be very far behind me, and I wouldn’t be able to return to it. So it’s been an interesting exercise, but perhaps not one that can succeed. But I’m veering in the wrong direction. Success or failure doesn’t seem to be the point of what Vija Celmins (and others) are attempting in their devotion to a particular craft. Instead, there’s a common desire, shared by artists across mediums, to capture something ineffable by repetition. Or by a series of actions that will deepen our knowledge and experience of something particular, which can’t otherwise be named or known.

Despite everything, something inside me still finds the stories I wrote vital and compelling. I continue to return to them, to work on them. Maybe they’re like the poems that I wrote all those years ago in young motherhood (never published) — necessary to my own survival, dull to anyone else. Who knows what pulls a person in, or why a subject demands one’s attention. It doesn’t have to be because it needs to be seen or known by anyone else. 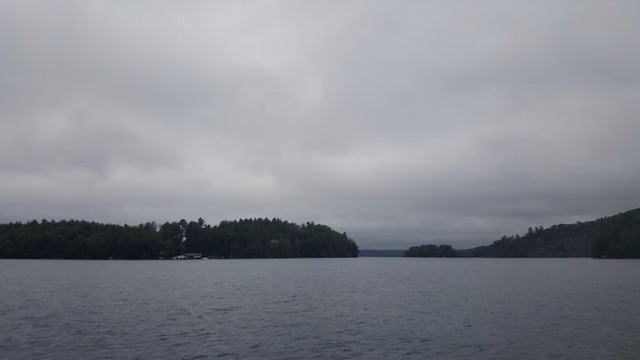 Just now, in looking up more information about this artist, Vija Celmins, I came across this video of her talking about her work (link below). Listen to this: “Sometimes I think that the only part I think is of any value is the making itself. And the things about it that is — that are — interesting is that you’re making something that is basically unsayable.”

Is it strange to believe that sometimes a story can say the unsayable too?

How to do nothing
Call and response