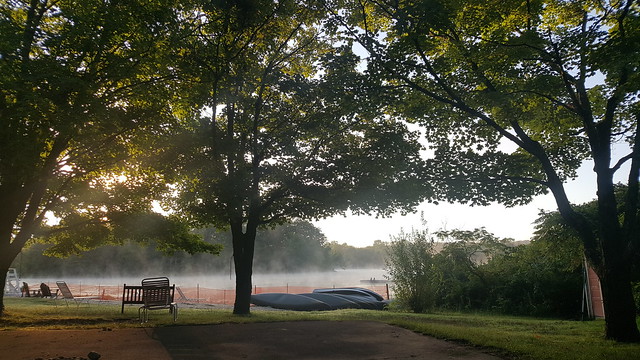 I’ve been away. Now I’m back. I feel filled up, and in a laidback frame of mind, and body. My posture seems more generous, my thoughts move more easily toward making space for others, rather than pinging with desperation about the lack of space this might leave for myself. I also feel a little bit worn out, and tired, but not exactly anxious about this state of affairs. It’s a manageable level of tired, the kind that can be remedied with an afternoon nap (note to self: take one). 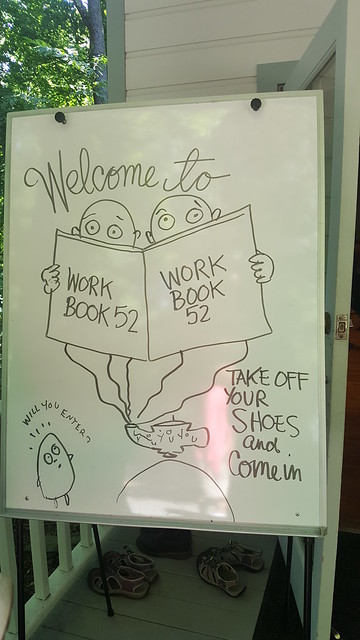 I was in Rhinebeck, New York last week with Kevin and our youngest. We camped. Kevin and I attended Lynda Barry’s workshop. We wrote, we drew. We played tennis and basketball. We played cards. We farted with alarming frequency, because of the food, which didn’t convert anyone to veganism, I’m afraid; rather the opposite. On the rare occasions when cookies were served, or chicken, the joy of the diners was palpable, as was the greed; at one meal, my own husband turned into a cookie hoarder and ate so many, he felt sick. 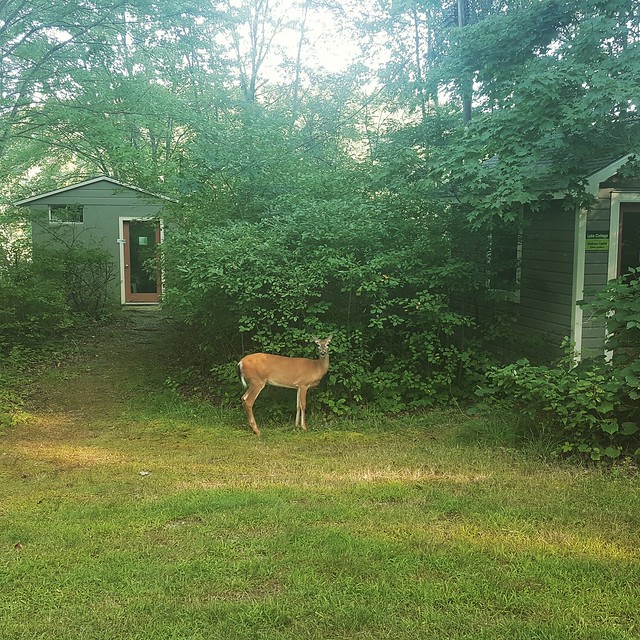 I read a freshly written story out loud on the last morning that felt like it was both mine and yet weirdly not mine; maybe it belonged to the collective imagination. 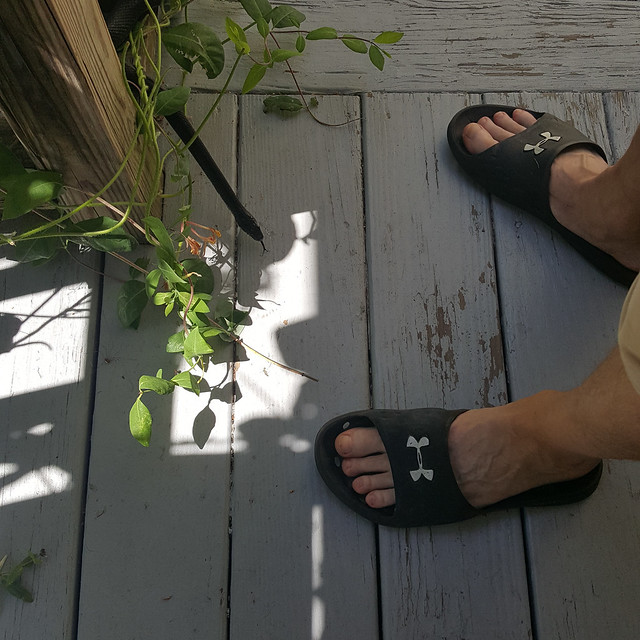 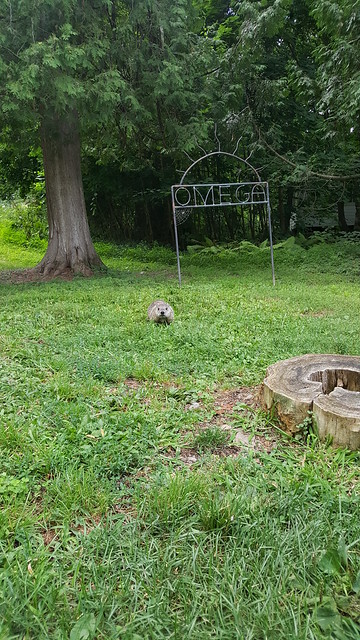 A list of the wildlife we saw: a cicada coming out of its shell; a large black rat snake (almost stepped on it); deer (several); groundhogs (many); a beetle much bigger than my thumb (in the washhouse sink); chipmunks and squirrels (of course); we also smelled a skunk outside our tent, and heard the scritching of tiny paws on the walls all through the night. 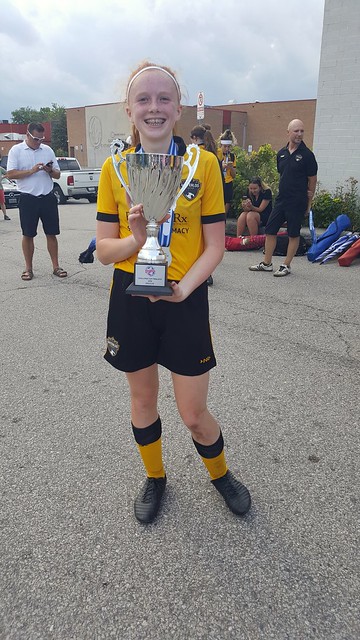 Back home in Canada, I spent the weekend at a soccer tournament. Our team went all the way to the finals, playing through pouring rain, ridiculous humidity, and hot hot heat. Somehow we also had a regular-season game to play on Monday night, about an hour outside of town. By which point, everyone was hurting, including yours truly. (I need a root canal, but that’s another story.) 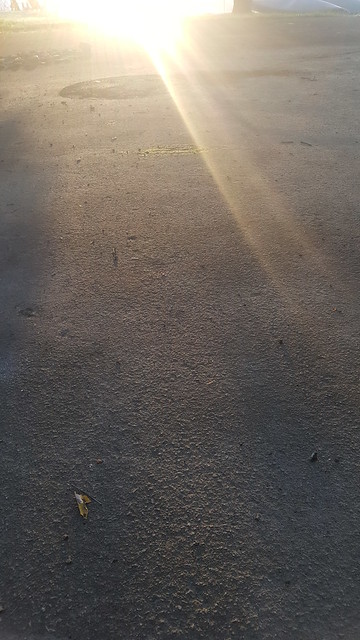 This is the first fall I won’t be teaching in six years. My approach toward September seems measurably different this summer — I scratch and paw at the absence of anxiety, admiring it, wondering if this is what ease feels like, and will it stay and play?

Reunion
None of your business: a mantra