The world is too much with me 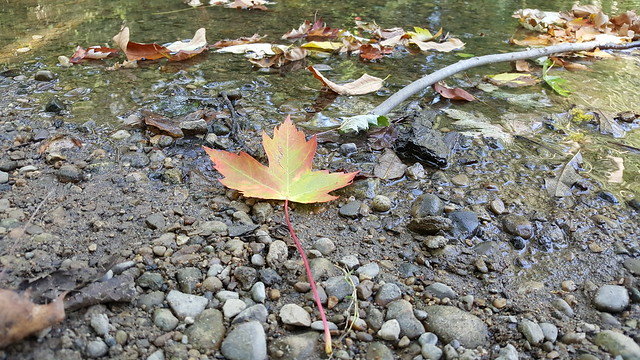 I’ve been trying to write a blog post this afternoon. But it quickly devolved into a rant. The patterns of violence and destruction bewilder and grieve me, and they seem so intractable, yet I want to stand against them. I want to write against these patterns.

I walked to meet a friend last night, along a busy street, the moon quite large in the sky, and lovely, and my head was full of grief. My grief is not specific, nor are tears cathartic. This world. This world is too much with me.

What is my response to fear? What do I do when I’m afraid, or threatened? Do people want to own guns because they’re afraid? Is it to feel a power that is otherwise unavailable to them? Why would anyone want the power to kill? I don’t understand.

I finished a draft of my book, but I need to return to it and write more. There is more, and it’s about this subject, at least in some ways, critical ways. I know I need to write more, but I have been unable to retreat into that imaginary world yet; today has not been a terrifically productive day. A child home sick. My mind cluttered and muttering.