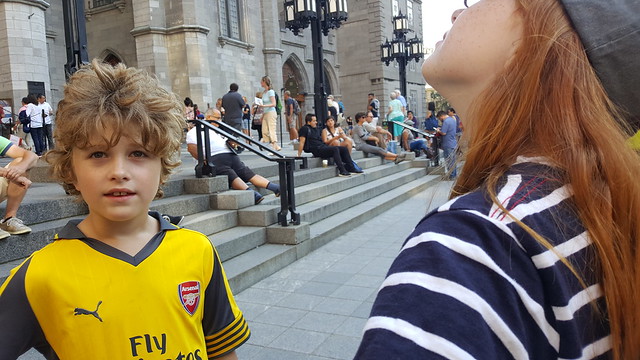 Being tourists outside Notre Dame cathedral in the old city of Montreal.

We’ve been on holiday. A real holiday! Away, not checking email, not doing any work, not cooking meals, no laundry. Just spending time together, exploring landmarks and historical sites, walking long distances, eating at restaurants, staying up late, sleeping in, and reading for pleasure.

We went to Montreal and Quebec City, with stops in Kingston to visit family on either end. 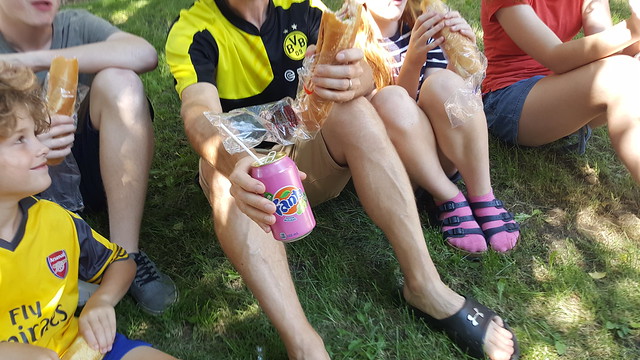 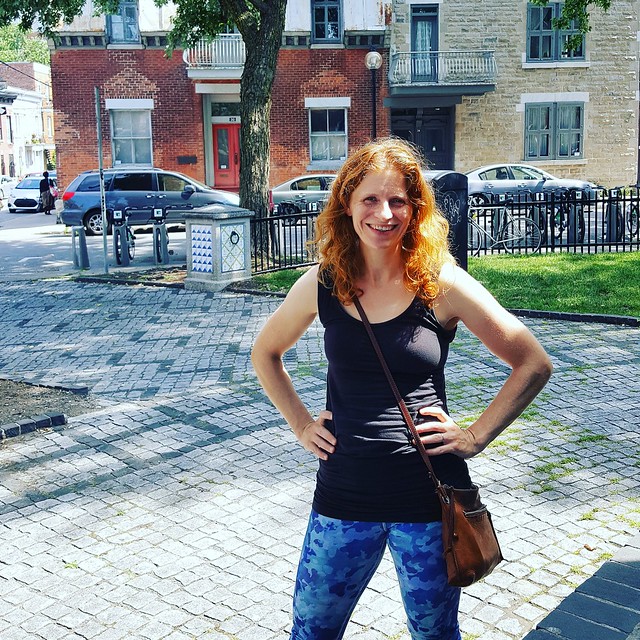 My pilgrimage to Leonard Cohen’s house in Montreal. Imagine “So Long, Marianne” playing on my phone to get the full atmosphere. 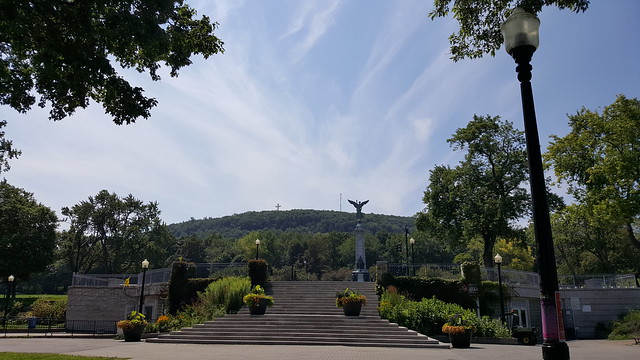 Mount Royal in Montreal. We climbed all the way to the top, despite several of us (me and CJ) suffering (dramatically) from fear of heights. 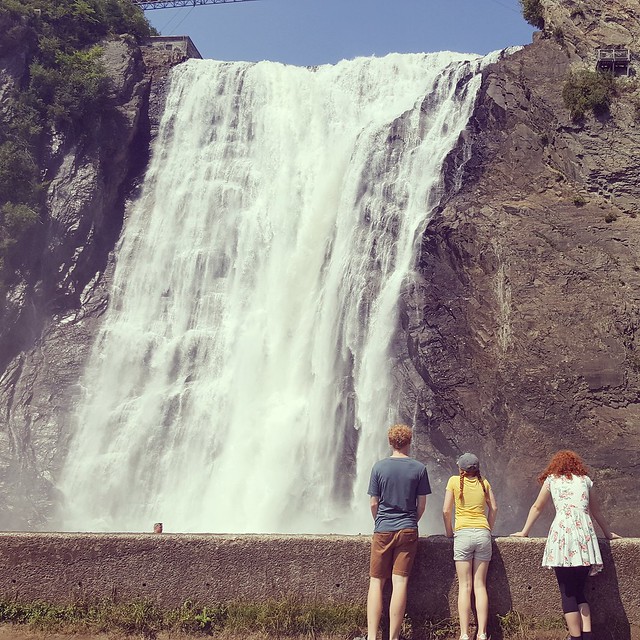 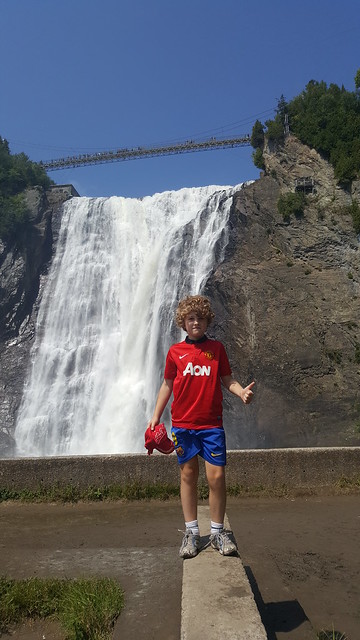 The two of us stayed on the lower end of the falls, while the others climbed to that bridge up there and waved at us. 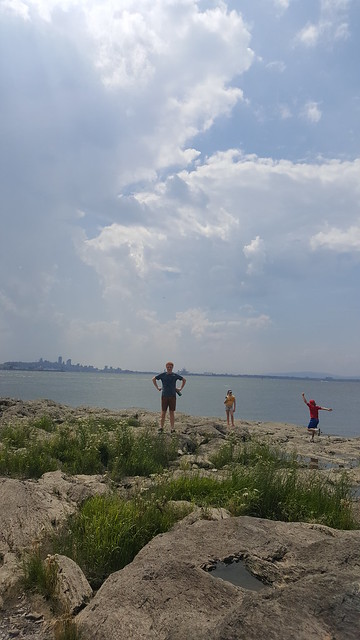 Picnic lunch on the Ile d’Orleans. 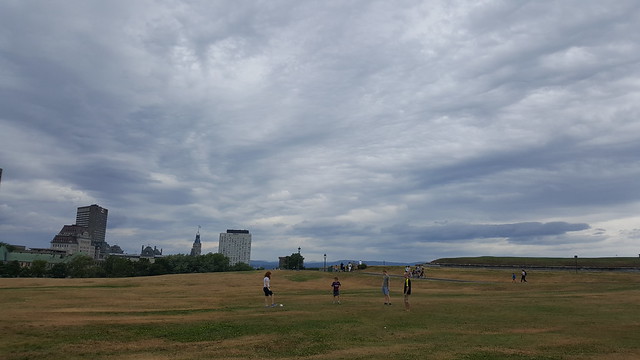 Soccer on the Plains of Abraham. 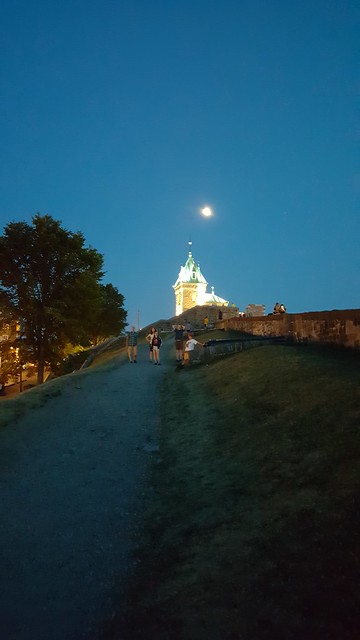 On the walls of the old city, Quebec. I couldn’t make it up to the top, which is why I’m so well-positioned to take this photo. So many steep hills in Quebec! 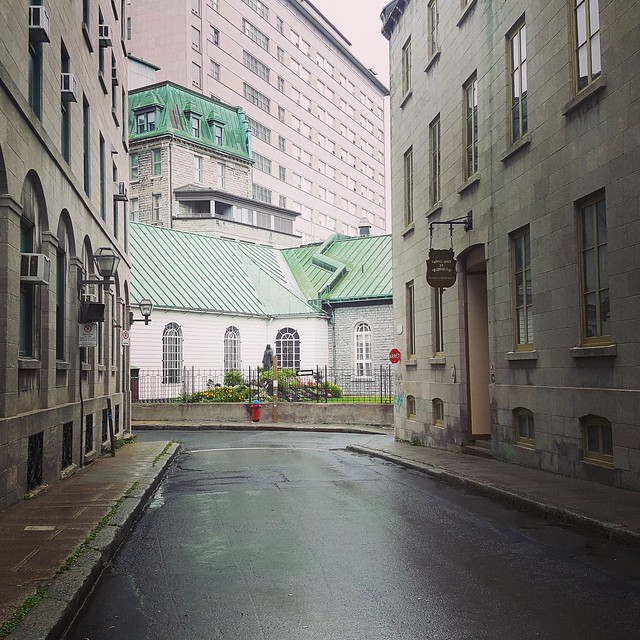 Augustine Monastery, which called me off the main drag and into an early morning yoga and meditation class on our last day in Quebec.

Today is also the birthday of our younger daughter, who is now twelve. A lot has happened in these past twelve years, so I won’t say it’s disappeared in a flash, but it has gone. The years have gone. She starts junior high next month: a new school, an earlier day, a new route to walk. I’m pleased that she wants me to continue being her soccer coach; somehow I’m less embarrassing as a coach than as a mother. 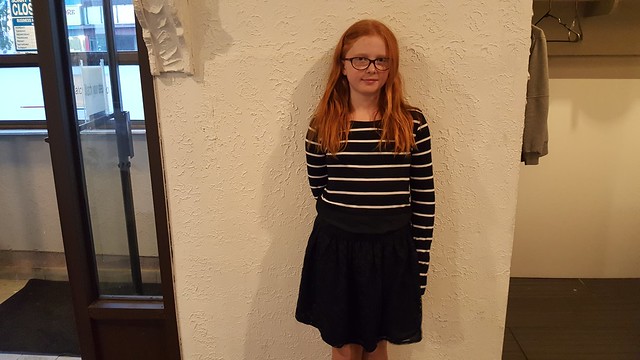 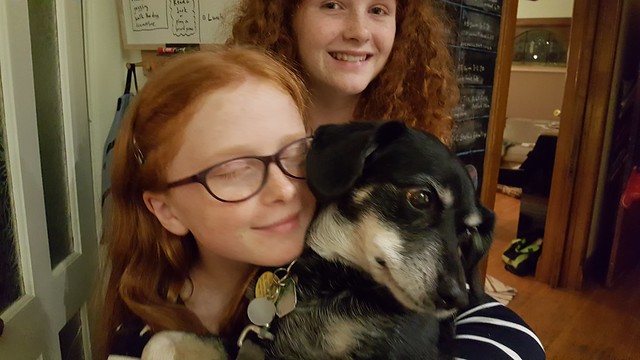 Birthday breakfast was pancakes with M & Ms (made by Kevin). Her siblings are making the cake. We’ve got soccer practice tonight, and we’ll have cake and gifts after that. Home again, home again….