A country without a literature is not a country 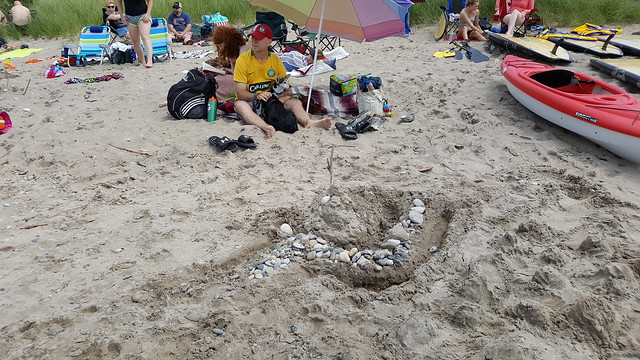 “A country without a literature is not a country.” – Elaine Dewar

It seemed apt after musing yesterday on writing in Canada, that this morning I would hear an interview with Elaine Dewar, author of The Handover, which is published by Biblioasis. Her book is about the sale of McClelland & Stewart (aka The Canadian Publisher) to a German rival, years ago, when I was working at the National Post (so I have a dim memory of how it rocked the industry at the time). This subject may sound arcane, but it’s important to everyone who has an interest in Canadian culture, as distinct from other national cultures.

You can listen to the interview, here, on CBC’s The Current.

The Canadian book industry is contracting very rapidly, warns Elaine Dewar toward the end of her interview. This caught my attention. It sounded like news of the icebergs melting.

The discussion on publishing in Canada continued between the show’s host, and John Degen, executive director of the The Writers Union of Canada and someone with the Association of Canadian Publishers (could not find accurate info online to identify him, but his name is Glen). They dug into the issues raised by Elaine Dewar, and I’ve paraphrased the main points of their conversation, below.

Q: What is it like for writers in Canada, today, to get published?

What we really need is diversity. Canadian publishing wants to be playing on a level playing field. When we allow cultural policy to erode, at the federal level, it damages the playing field. We have 115 companies publishing in Canada [wow, is that true?], but very few of these are large enough to compete with international publishers [both in terms of purchasing rights to books, and in terms of purchasing assets that go up for sale]. For example, due to the sale of a major distribution company, decisions about book purchases for Canadian libraries are now made in the US. [think about that…]

There is government policy in place to keep Canadian cultural assets under Canadian control, but a long litany of decisions honours the policy in reverse, in secret. Canadians should have access to purchase the assets of these companies when they’re up for sale [a recent example is Harlequin, which sold to HarperCollins in the US]. If these assets are not purchased by Canadians, then the government should exercise its mandate to keep them in Canada.

Q: But shouldn’t publishers adapt to the market?

A: We’re just through on era where books were declared dead, and they’re now declared back to life again. Canadian publishers are prestigious. We punch above our weight. We’ve shown resilience in developing Canadian culture. We’re up against the border of the largest exporter of culture in the world. We publish in English. Without direct subsidies it’s very tough to compete with that.

It’s part of the Canadian project to decide whether we will be active in this medium in the years to come.

And there the interview ends. 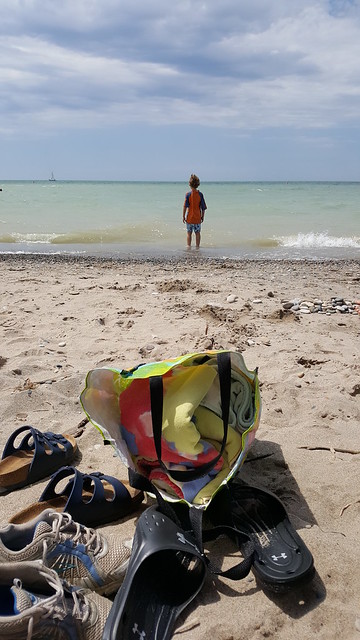 So what do you think? If government is going to subsidize the creation, publication, and distribution of Canadian culture, including literature, how should it best direct its support to build a healthier, more resilient, more diverse system? Personally, I’ve found that the public grant system for artists offers spotty support that could never replace, even short-term, a steady income. Additionally, many of the opportunities for residencies, etc., are impractical for anyone raising kids, or working another job.

It’s precarious for all of us, publishers and writers alike.

The only reason I’ve had the luxury to develop as a writer is because my husband was able support us financially for the years (many years!) when I earned next to nothing; and he continues to provide the steady income that allows me to teach part-time and write part-time now. It takes a long time to develop, as a writer, and you need permission to experiment and fail, too. (In other words, it can be an unprofitable undertaking for long stretches of time, even after you’ve had some success.) Is it worth it? Depends on whether you’re measuring in terms of money, or in terms of something else—what’s a thriving culture worth?

I’m absolutely certain that important voices, necessary voices, are missing from the conversation because of financial limitations or lack of connections. If we can’t solve this, Canadian literature will represent only a small, mostly elite segment of this country’s voices. I want so much more from our literature. If you’ve read all the way to the end of this post, so do you.

The world is waiting to be read
The summer day