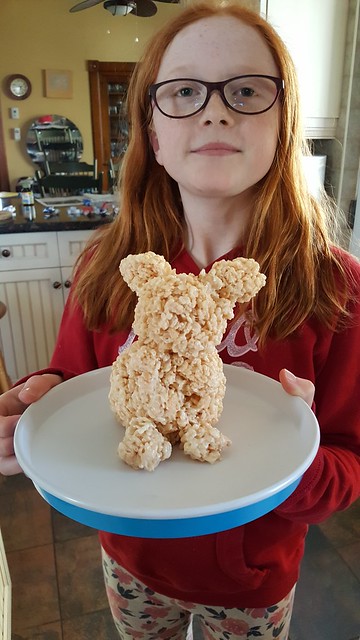 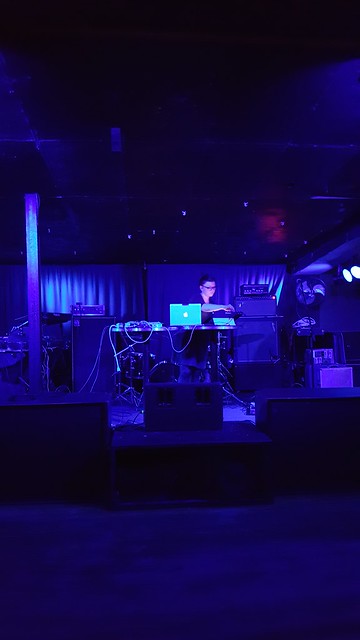 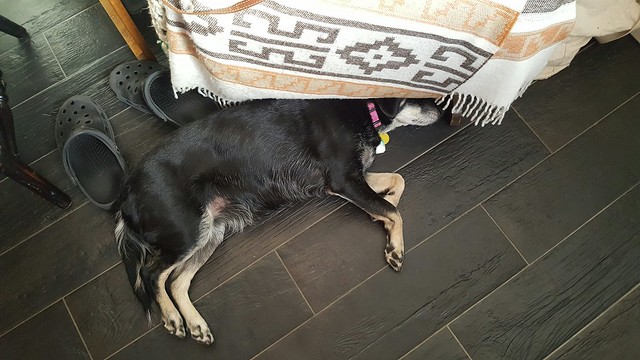 This belongs to you
How I spent my winter