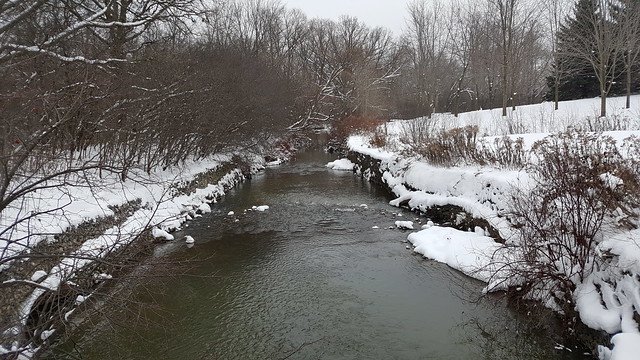 Today I would like to tell you about an article I read in The New Yorker. I would like to tell you, without resorting to cliche, how the article struck a chord in me; but I’ve just used the phrase “struck a chord in me.” (Having spent far too long trying to think of a better phrase.) The article, “Lessons from My Mother,” was written by James Wood, a lovely, reflective piece about, as you’ve guessed, his mother, who passed away not so long ago. His mother was a teacher, beloved by her students, a force to behold in the classroom, charismatic, quirky, entertaining, empathetic; and yet she disliked her job, even hated it, or so James Wood thought, when he was a child. Upon reflection, after her death, he came to believe that his mother strongly disliked teaching, and yet was powerfully, “helplessly,” drawn to the profession, that it was her true vocation, even if she was tormented by nerves and anxiety as she prepared for her classes. It was almost as if she had a form of stage fright, or crippling self-doubt, which she dealt with by preparing relentlessly, obsessively (locking herself in the bathroom to cram before classes). Yet she never quit teaching. She threw herself in.

Why did this essay — or more precisely, this tiny tangent within the larger essay — strike a chord? For a chord was struck, strongly, and not just because I read the article standing in the bathroom, as I read most articles (no one bothers you when you’re standing behind a closed bathroom door, as James Wood’s mother could have told you) — it was his mother’s insecurity, her lack of confidence, that drew my attention. I keep returning to this insight, like it’s a revelation: that a person doesn’t have to love or even like what she does to be drawn to doing it; that a person may not love or even like her vocation, the very work she’s meant to do.

I’m drawn to doing work that makes me nervous, anxious, that taps on my insecurities like it’s tapping on rotten roots, especially when I’m preparing for it. I think we have a cultural obsession with loving what we do — as if the ultimate Life goal is to strive for work that only rewards you with good things, in which case, anxiety or nerves are giant red flags — you’re doing the wrong thing! Look elsewhere! Reading about James Wood’s mother gives me peace of mind. A person may fear doing the very thing she is put on this earth to do. A person may fear that which draws her like a magnet. But a person still recognizes her purpose, and her duty, and simply gets on with it.

Morning has broken
Writing adventures ahead