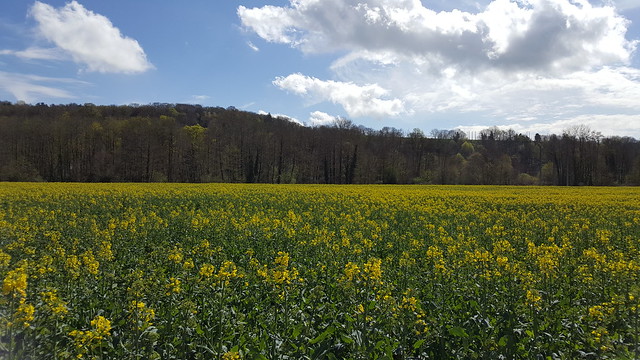 If I were to write a blog post today, I would reflect on the past five days of utter solitude, days during which I rarely spoke out loud; there were several days when I spoke to no one in English. I read, I noodled, I listened to podcasts and surfed the news, emailed Kevin, ate pretty good food, kept to a reasonably regular routine, wrote and edited the museum piece, and went for several runs and many more walks.

I was not bored.

I was not even particularly lonely, except for the morning when I woke up with a raging bladder infection. Good thing I carry antibiotics with me in case of such an occurrence. Yes, that morning I was lonely and in pain and felt far from home and prone to worst-case-scenario thinking, but even that morning, I understood that I was self-sufficient and knowledgeable enough to cope with the unexpected crisis.

During these five days of solitude, I haven’t been lonely, I haven’t been bored, and I haven’t been restless either, not restless of mind or body. The body has taken care of itself. I’ve gone for long walks, and finally on Sunday felt a twinge of anxiety that whispered — you need to sweat! So I went for a run, and ran and ran and ran on the beautiful trail, discovering only afterward that I’d gone nearly 9 km, the longest and least painful run in many many months. Today, I ran again, pushing even further as I could feel my body beginning to trust that it would be okay: nearly 11 km. How joyous it is to run without pain; I’ve been injured for so long that I’d forgotten the joy of pushing against the ordinary discomforts and limitations of a body being asked to run — breath, heart, muscles, endurance. Running with a chronic injury you feel all these limitations, but you feel also a terrible dread that springs from pain from a different source, pain that whispers, Are you doing yourself damage?

For the month of March, my theme was health. This month, it would seem natural to name my theme: travel. But strangely, I think instead it’s: paying attention. The theme has arisen because I am travelling, and also because I am alone. What I’ve been paying attention to are my own interests, whims, rhythms, appetites, and desires. How often in a person’s daily life does an opportunity like this present itself? I’ve fantasized over the years about going on writing retreats in the middle of nowhere, and someone told me about a retreat where you do yoga and ride horses (not at the same time) that sounded fabulous, and a couple of years ago my mom did a silent retreat that intrigued me. But the risks seemed too great (the risk of it being a waste troubled me), especially given the heavy load of responsibility I’d be leaving on Kevin’s shoulders while away. So I never pursued these ideas. 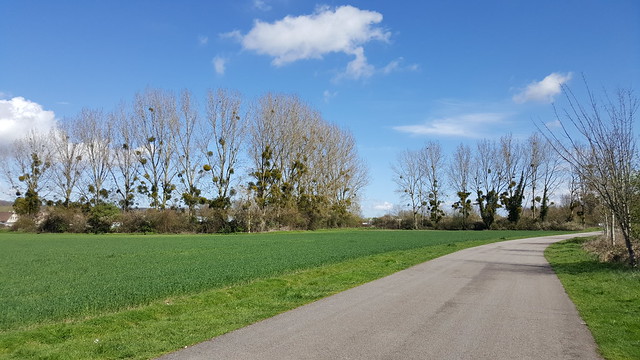 I didn’t pursue this trip, either. It just landed in my lap, and because it was work-related, I said yes.

I thought I was saying yes, in part, to a writing retreat. I was excited to see what I would make with all this free time. (And I’ve made something interesting and specific related to the Museum’s exhibit, but it belongs here, and will stay here.) Why am I not writing my new novel? I thought, as the week went on. I tried, but the words felt dead. Yet the words, here, in my daily meditations and on my blog, these words felt alive. They interested me. And so I’ve been writing after all, just not the material I’d pencilled into the schedule.

I wanted to read. So I’ve been reading: a David Sedaris essay collection (which has a story set in Normandy, as it happens); Ali Smith’s brilliant novel How to be both that somehow merges the world of a 15th century painter with a British teenager from the now, and weirdly also happens to be a book about sitting and looking at paintings, which I did not know when I chose it for this trip; Ta-Nehisi Coates’ Between the World and Me, on black bodies in Amercian history and the present, which challenged me, moved me to tears, and has inspired me to think differently about Dreamers and Dreams (and he’s going to be in Rouen THIS SATURDAY at the same bookstore where I had an event on Thursday, and I must figure out how to go, because, honestly, how is that even possible?); and now I’m trucking through Big Magic, by Elizabeth Gilbert. 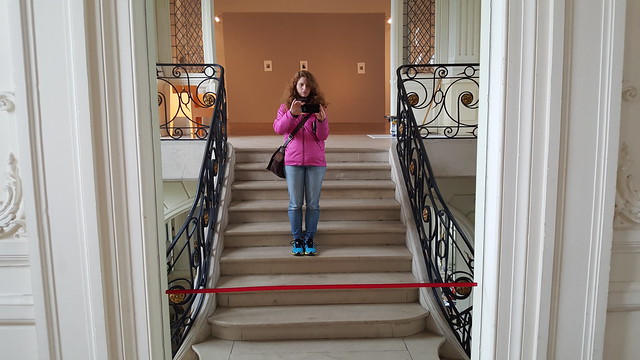 I wanted to write. So I’ve been writing. Mostly things like this. Scraps. Ephemera.

I wanted to rest. So I’ve been resting.

Most of all, it seems, I’ve been resting my mind.

It’s taken exactly 13 days of rest to recognize that I may already be writing what I’m supposed to be writing. I am writing what has come to me, which is all we can ever do, when we’re trying to make something out of what we love and believe.

Maybe, just maybe, I’ve been anxiously searching for purpose down dead ends, without seeing what is open before me. Wide open, like that field at the end of our street when I was a child in Managua, with its dusty path and matted grass and garbage and crumbling concrete walls — the place my mind travelled to when I wrote the phrase: open before me.

P.S. Just thought of my word of the year: PEACE. Yes.

Inertia Sunday
I am in Paris!