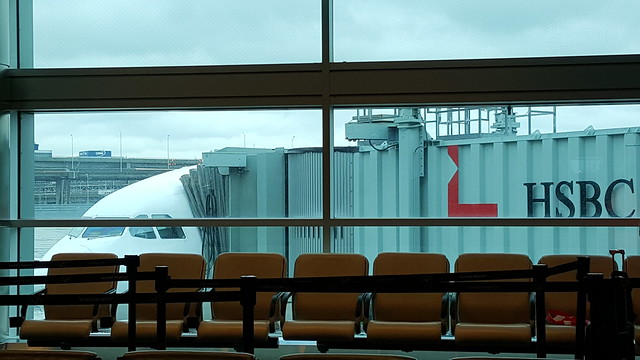 Yesterday afternoon when I was standing looking out at the ocean, watching an old man walk into the freezing blue water and begin to swim, while his son and grandsons watched him too, I overheard two men talking in English about the monument to Canadian soldiers that is here, somewhere, in Dieppe. Dressed in business suits, they were perplexed; they couldn’t find the war memorial. I couldn’t find it either. In World War Two, this beach, with its smooth round stones that would fit easily into the palm of the hand, held a scene of massacre. It is impossible to imagine. Yesterday afternoon I walked the promenade all the way to the end, where the ferry was preparing to leave for Brighton, in England; you can’t see England standing on the beach in Dieppe. It is a four hour crossing. The afternoon was sunny, almost warm, and people were going for a stroll, small children on scooters, many breeds of dogs being walked; a couple embraced in the middle of a vast green field that separates the promenade from the line of hotels overlooking the ocean. The vendors were closing up their shops: board shacks selling crepes or sandwiches, postcards, brightly coloured tourist paraphernalia. The groups of teenage boys made me the most homesick, for some reason I could not explain. 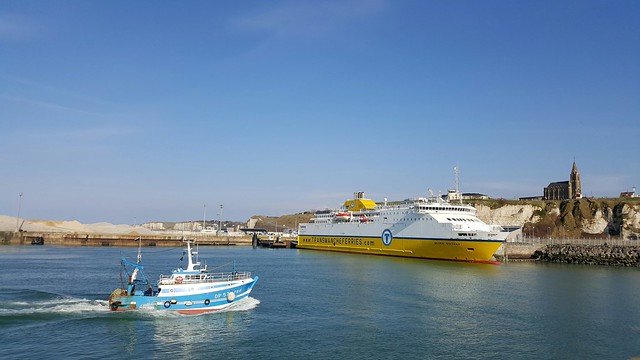 For supper, I walked into the town proper and bought a sandwich and an apple pastry, which I ate back at my hotel, after asking the woman in the shop to direct me to it. I was quite turned around, and lost, but the hotel was in fact just around the corner. I fell asleep at 8:45PM, which at home would have been 2:45 in the afternoon; and I slept for twelve hours. This morning I ate a fresh buttery croissant for breakfast in the hotel lounge. I also had a tiny amount of coffee diluted with lots of warm milk, a boiled egg, applesauce. The festival’s director found me in the lounge, reading David Sedaris on my mini-Kobo, and sat with me briefly, effusive over a review of Girl Runner (Invisible sous la lumiere) that just came out in Le Figaro. “I am so proud!” she said.

Tonight is the first reading, in a small town about 30 kilometres from here, called Envermeu. I will be meeting my French publisher for lunch today, too. At a certain point, a book takes on a life of its own. I feel this has happened with Aganetha, that she is making her way in the world, almost without me. I am following her, now. 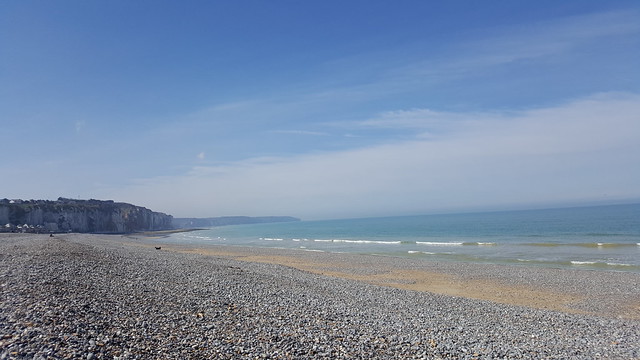 I need to get up the energy to go for a walk or a run along the ocean this morning. I need to but I also just want to sit in my hotel room and do nothing at all. I wanted to sleep and sleep and sleep last night, I felt so greedy for it; even twelve hours was not enough. Yet most nights at home I sleep no more than seven hours. I wonder whether I will spend this time in France sleeping, catching up on lost sleep, reviving. I wonder how I will spend this time.

I see the days as I mapped them out on our calendar at home: three columns, seven rectangles in each column, each filled with tiny print in white chalk, of activities over which I have no control, and in which I will not be participating, even though in my mind I am still there too. This morning, lying in bed with the curtains drawn against the sun, I saw the columns and knew that I was not there, and thought of the days as blanks for me to fill as I wished, here, not time to be endured, but time to be filled in ways different from the ways I fill my time at home.

How much could you write in those empty rectangles, I thought?