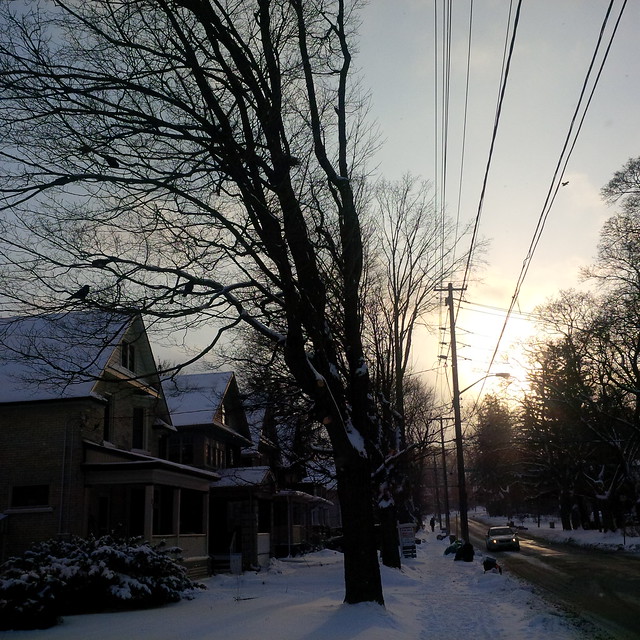 My word for last year was WRITE.

I wrote a lot. I’m not sure any of it will be published, although it does seem to have informed the project I’m working on now—its value is incalculable, in other words, and I think maybe that became the point for me as the year progressed. I wrote to understand why I write, and to be disciplined, and the more I wrote the more I understood that I love writing, and that I don’t need to remind myself to write because it is intrinsic to my being, it is how I create, most naturally, it is my chosen discipline. Maybe within this, by following and exploring this word, I allowed myself to write that which I didn’t consider to be publishable; I allowed myself to explore, to roam, to wander, to try, to experiment, to follow where led rather than pushing.

I did some pushing in the first half of the year; and the second half of the year, I’m seeing now, was quite different—I wrote a new novel manuscript in the first half of the year because I felt that I needed to; and when it was done, I saw that it wasn’t ready and I’ve yet to sort out whether I can ever make it ready, and so, for now, I’ve let it go. I let it go, and for the second half of the year I let myself write other things instead, things I suspected a publisher wouldn’t be interested in; I decided that my own calculations and guesses about a publisher’s interest didn’t matter, couldn’t matter, and that I needed to write what was welling up inside of me. And that’s been really wonderful.

Writing is my livelihood. But when I focus on its potential to earn me a living, it dies, somehow. I think that’s what I learned this year.

I allowed myself to be reacquainted, really fundamentally, with the idea that a writer is someone who, when faced with a blank page, does not know anything. (To paraphrase Donald Barthelme.) It’s terrifying; it’s thrilling. It means I don’t know what I’ll find, and it means I’ll definitely find a lot of things I’m not looking for, the value of which may not be explicit or recognizable. As hard as it is, I have to write even knowing that I may never write anything publishable, anything that earns money ever again. I don’t see that as a sad thing. It’s made me assess what I value, and how I assign value to the things that I do—how I spend my time.

Unexpectedly, I feel far more confident as a writer than I ever have before. Maybe because I’ve recognized that writing & invention through writing is intrinsic to my being. I’m less afraid of the scarce resources in the publishing industry. It doesn’t scare me to consider the possibility that I may never publish again, that there are no guarantees of success. I know and believe that what I’m doing has value—I value it. And I want to celebrate the wonderful words and stories of others. The success of other writers doesn’t feel like a threat to my own existence as a writer (we don’t talk about it much in this industry, but the professional jealousy that can arise from scrambling to secure scarce resources has corrosive potential on a personal level.)

I can’t explain this sense of calm and purpose. Will it stay with me? It may not, it’s true. I accept that change is eternal. But it feels like there’s been a shift over this past year in how I approach my writing, and the shift feels fundamental.