Selfies with children on the Sunshine Coast 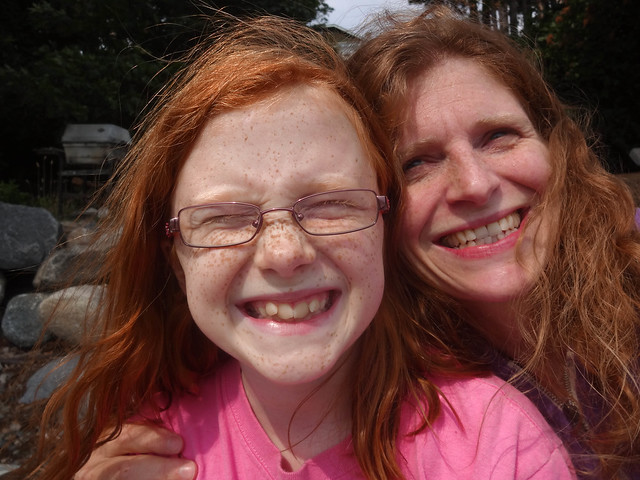 Here is a portion of a conversation I had with Kevin the evening after my reading at the Sunshine Coast Festival. Let me set the scene: we were sitting outside on a deck at a glass-topped table covered with the remnants of a delicious supper we’d prepared for our family, of grilled and shredded chicken, refried black beans, tortillas, and a salad made entirely from vegetables grown in the garden of the house where we were staying: zucchini, lettuce, tomatoes in a ranch dressing.

The kids had gone inside, probably to watch the Food Network. We don’t have TV at home, and while we were at the house on the Sunshine Coast the kids became entranced and mildly obsessed with shows they found on the Food Network, which was all they watched. Their interest extended beyond the television, and they played and continue to play (especially the younger two) games based around preparing imaginary and elaborate dishes that include bizarre ingredients, and judging their relative success and merit. Just this morning, for example, while I sipped coffee and read the newspaper, I was offered fish and shrimp covered in caramel (um … ok?), and beans and rice topped with peach salsa. 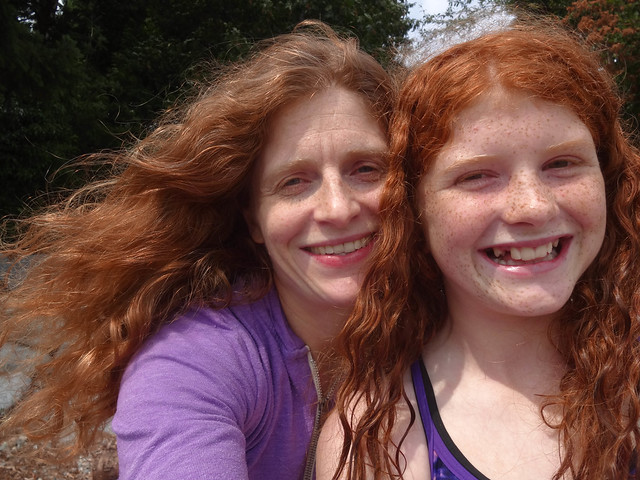 Back to the glass-topped table, outside on the deck, at the house overlooking the Georgia Strait where we stayed while on the Sunshine Coast. I’d held the stage for an hour that morning, reading from Girl Runner and talking about my research for the book, and I’ll admit that I was feeling pretty high. It’s rare, at a festival, that you’ll be asked to hold the stage for a full hour (most often, authors are paired with other authors and a moderator, a format that works well when the chemistry is good, but tends to elevate one or two voices above the rest, if the chemistry is even a bit off). In all honesty, I was pretty nervous going into that solo hour, even though I’d prepared obsessively and practiced my presentation in advance. It is an honour to be given an hour of anyone’s time, let alone an hour’s worth of warm and generous attention from a sizeable audience. Trust me, in a writer’s life, this cannot be taken for granted. It’s a gift.

And that is essentially what I said to Kevin, while we stared out at the ocean and marvelled at being here, even if just for a few days: “It feels really good to get to do what you feel you are meant to be doing — it feels so good. So useful. To think of all those people giving me an hour of their time and attention. It is such a gift. This is a most lucky life.” 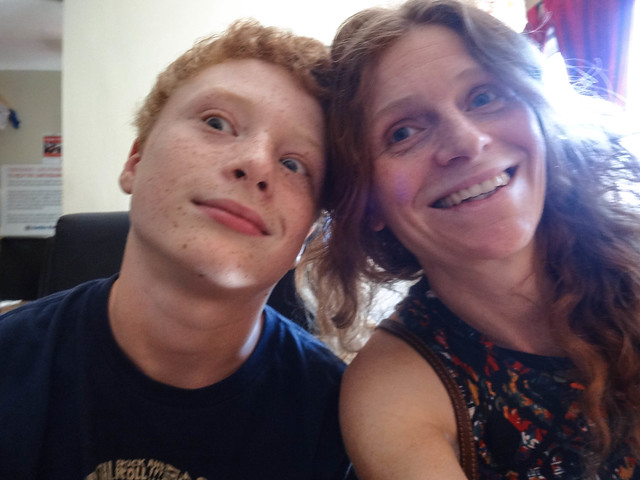 I think my strongest longing, as a human being, is to be useful. It’s why I so enjoyed parenting small children, and why I wanted to be a midwife. But children grow, and I’m not on the midwife path; instead, here I am, forty years old and still writing. And it doesn’t always feel useful. It often feels frivolous, self-indulgent, narcissistic. I try to apply my skills in wider ways, and to other causes. But it always comes back to this: I love writing fiction. I’m good at organizing ideas into a coherent shape. Out of everything I can do, this is what I can do best.

So I sat at the glass-topped table with my husband, and I savoured the moment, my heart and mind filled with what felt like inexpressible thanks. And now I’m trying to express it, because that is what writers do.

Home from the holiday
Adventures with family