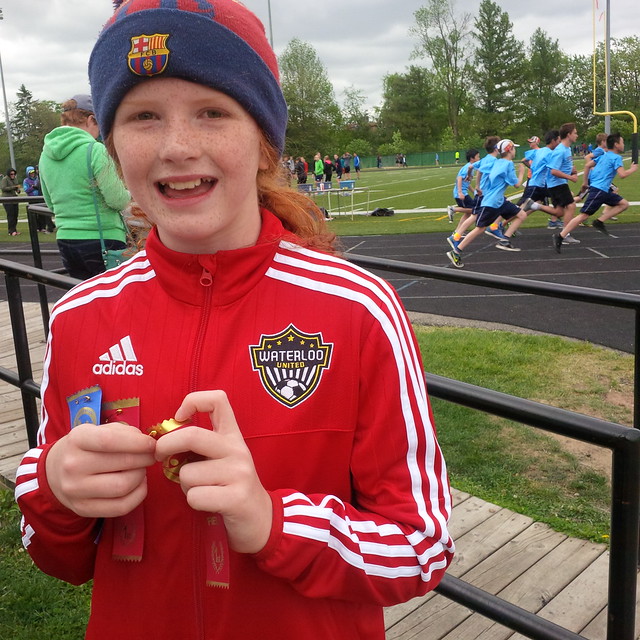 I’ve got a six sticky notes affixed above this computer, with reminders about where to funnel my writing energies, should I sit down at my desk in the morning at a loss. Four of the notes have been stuck up there for a year; two are new this year.

Here is what they say:

This reminds me that I rarely take photos with my real camera anymore. There’s a practical reason for this, and it isn’t just because I’m short on time, or prioritizing differently, though that may play into it too. The practical issue is that the computer on which I process my photos is dying a long slow death, and frequently and suddenly conks out, taking with it any work I’m doing. It conks out most often when the work is processing photos. Further, the device I use to connect the camera to the computer is faulty and it takes multiple frustrating attempts to download the photos so that I’m even in a position to process them, at which point the screen inevitably goes black. It’s all rather discouraging, and time consuming … so the quality of photos on this blog, and therefore the quality of photos recording my family’s life, has dropped steeply. Nevertheless I’m still blogging two or three times a week, with images via my cellphone’s camera.

This reminds me that I am not just a novelist, but a short story writer, and that every once in awhile, if inspired, I should write a new one. I try to keep at least one unpublished story in reserve, in case (fantasy!) a literary magazine comes calling with a request. (Actually, this has happened twice in the past year, so it’s not a complete fantasy.) In time, I expect to have enough stories to fill a new collection. How much time? Who knows. It’s not like the world is clamouring for new collections of short stories, so I will give this project as much time as it takes. No rush.

This refers to my 2015 meditation journal. I aim to write in this journal for 15 minutes every day, often immediately after meditating. Some days, 15 minutes turns into much much much longer. Some days, I save this journaling as a reward for completing other writing. Truth is, I really love writing in this journal, and don’t need the reminder. However … very few poems have emerged. It’s mainly stream-of-consciousness prose. The title “Light” refers to the file name for this year (last year’s file name was “The woman formerly known as”). “Write” is my word of the year (and a very good word it’s been for me, so far), while “attention” is my secondary word. I’ve applied my secondary word mainly through meditation.

* Memoir on learning how to swim

This is a personal essay I’ve been working on, off and on, since last summer.

* Essay on being edited, relationship with editors

This is a personal essay, the idea for which was given to me by the editors of The New Quarterly, which has never developed into more than an idea. Yet I leave it up there, just in case it sparks something.

This refers to the novel I’ve been working on. Funny thing is, that isn’t the title, and I have no idea why I ever thought it might be. (But I know exactly where I got it from: it’s the title of an Alice Munro story, one I think about from time to time, from her collection “Something I’ve Been Meaning to Tell You,” another marvellously evocative title.) (Also, it occurs to me just now that “Forgiveness in Families” would be an excellent title for an essay that perhaps I will write someday.)

I have room for two more sticky notes above my computer.

I’ve decided to add a seventh called * Dispatches, personal essays. In fact, without needing any reminders and completely unprompted, I’ve been steadily working on a collection of personal essays, off and on, using a variety of raw material, some of which has arisen out of daily journaling. It’s interesting to me that most of that journal material is dead wood, yet every once in awhile something blooms from it, or mushrooms up. It’s a reminder of how patient one must be to see a long, deep project through from beginning to end. How do the little fragments cohere? It’s a lovely mystery. Looking back, retrospectively, I sometimes wonder how I’ve had time to do the work that gets done. And yet, I do, and it gets done. Inch by inch, brick by brick, seed by seed, sticky note by sticky note.

I may even add an eighth sticky note. This one will be called * Children’s project, but I’ll leave it undefined for now. My nine-year-old would like me to write a children’s chapter book; and I’ve got plots and plans for more pictures books, too.

Which reminds me, details about our local launch party for The Candy Conspiracy are being finalized as we speak! Here’s the short-point version: Saturday, May 30th, 1PM, Waterloo Public Library, and yes, there will be candy! (How could there not be?) Poster and more details coming soon. And apparently I’ll be on local daytime television talking about this tomorrow. Eek!

Holiday Monday
For better or for worse #FridayReads