For better or for worse #FridayReads 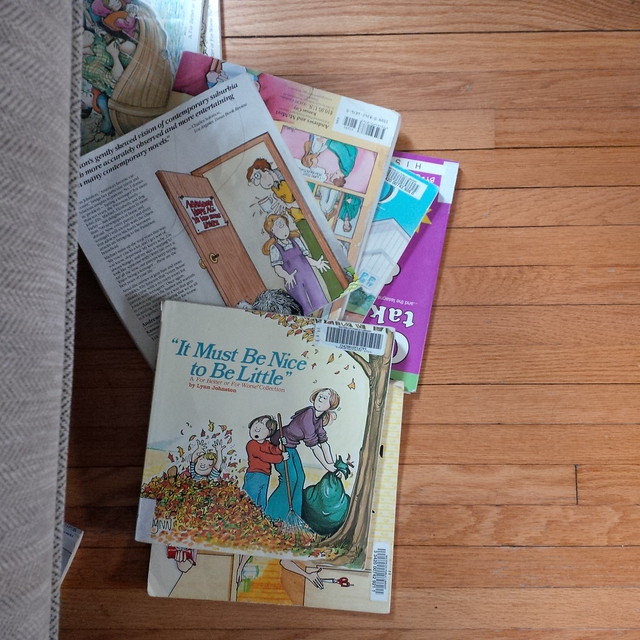 This is what we’ve all been reading for over a month now. And I include myself among the readers. We’ve been getting them out from the library, and I wish we could find some way to buy them, new or used, because the kids pore over them and read them over and over. Lynn Johnston didn’t develop her characters within a typical cartoon style using a static time frame; instead, her characters grow and age, and they feel really whole and interesting and the effect is novel-like, if the novel were written over years and years, and in small panels with punchlines. I love that her punchlines are often poignant. I’ve sat there crying over a storyline, and I’ve laughed out loud, but most often I just read with the same enjoyment I would find from a novel. I find it hard to pick up one of her collections and not devour it from beginning to end.

I have managed to read a few other books, recently. I worked my way slowly, steadily, sleepily through My Struggle, book two (A Man in Love, I believe it’s called). At certain points I found myself wondering if this would be my quest, whether I would slowly, steadily, sleepily work my way through the entire seven books, as a kind of bizarre long-term project of being inside someone else’s mind. I might. I’ve already bought book three. But meanwhile, I’m going to cleanse my palate.

Over the long weekend, I read, with enormous pleasure, Landing Gear, by Kate Pullinger, who I met on tour last fall. Kevin read it first, and was laughing out loud, and told me I had to read it right away, as soon as he was done. So I did. I also found it very very funny, and I admired its structure and shape. I loved the portrayal of the 14-year-old boy … as I now have one of my own.

Here are some scenes from his birthday. 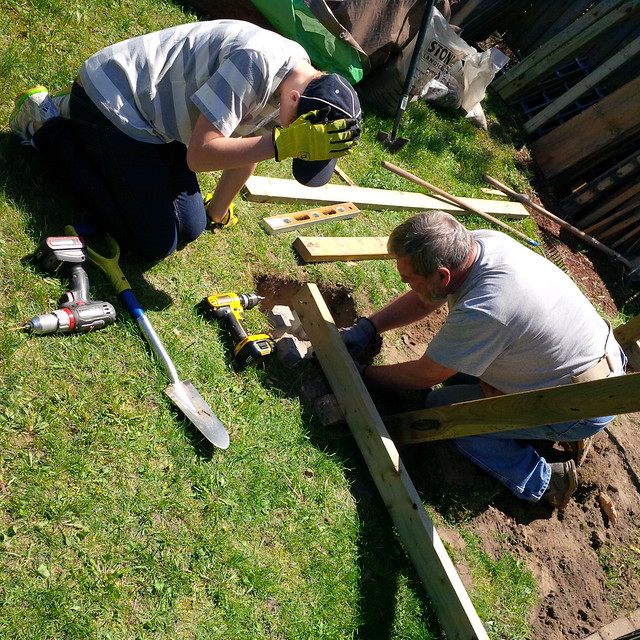 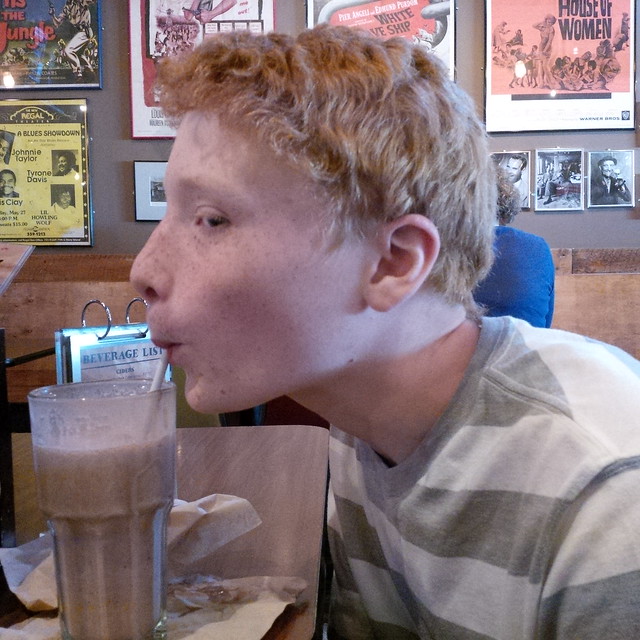 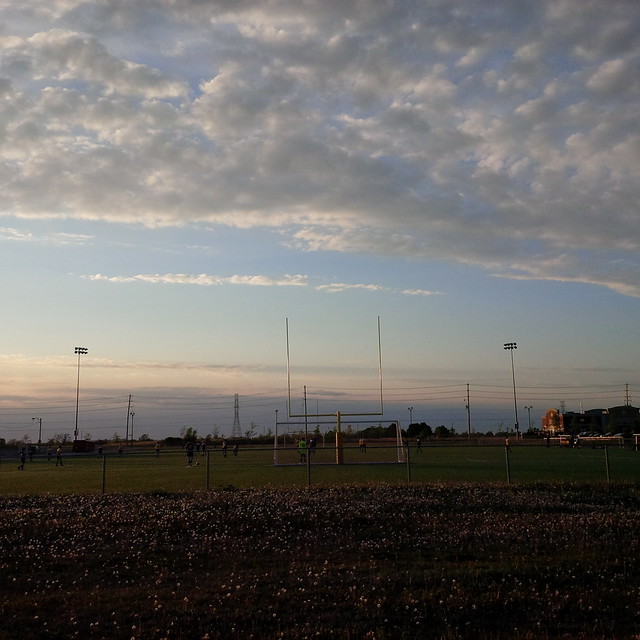 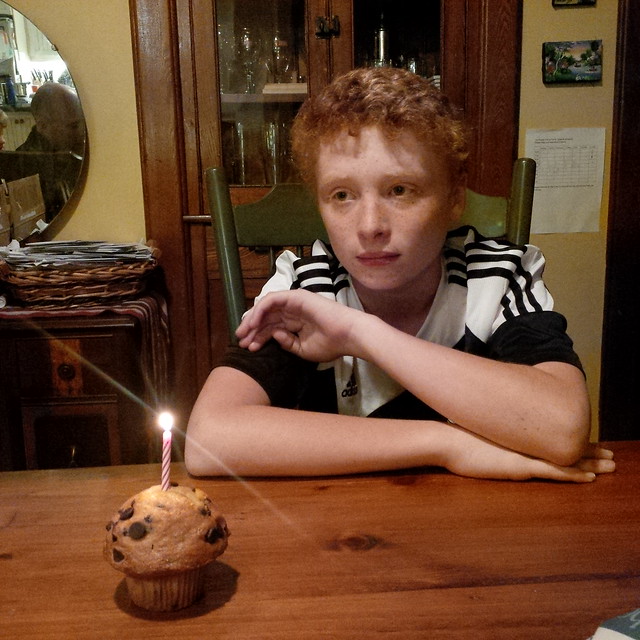 He worked on building a shed with his grandpa in the morning. He played hooky from school and his parents took him out for lunch. He played a game of soccer in the evening. And then he blew out a candle and opened gifts from his siblings and parents. And now he’s having a party with some friends that appears to mainly involve junk food, video games, and hanging around. I’ve already popped up once to be the annoying snooping friendly mother. Can’t help myself.