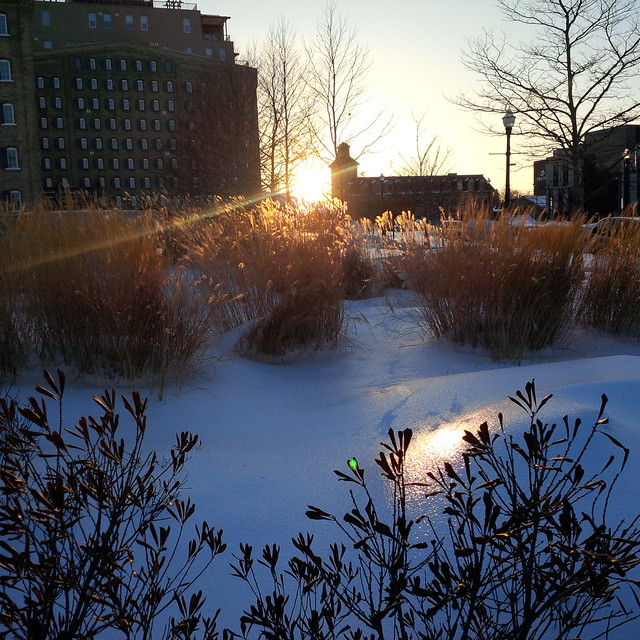 Well, this wasn’t what I meant to do this morning, while suffering from a sudden and nasty cold, and lying around the house in yoga pants feeling pitiful. But hey, in my pitiful yoga-panted state, I clicked myself over to Facebook to do one tiny thing — instantly forgetting what that was; still can’t remember! — and saw that a friend had posted the link to Part 2 of Karl Ove Knausgaard’s “My Saga,” which would perhaps be better titled “Travels Through America,” freshly published in the New York Times magazine (I read Part 1 two weeks ago).

Here are two passages that jumped out at me, fitting, as they do, into my land and stories theory about power, conflict, and human connection.

“If there is something to be gained, if it is gainable, no power on earth can restrain the forces that seek to gain it. To leave a profit or a territory or any kind of resource, even a scientific discovery, unexploited is deeply alien to human nature. …

Not only is it alien to human nature to leave a profit unexploited, but discovering, inventing or knowing something without passing that knowledge on is alien to us, too.”

Read both parts of “My Saga,” if you like Knausgaard’s work. If you don’t, well, don’t bother; Knausgaard is Knausgaard. Either way, you might be forgiven for reading “My Saga” as close to self-satirizing. I found it at times hilarious, occasionally grotesque, Knausgaard willing to set himself up as a curiosity, as the inscrutable Other passing through an awfully familiar (to me) landscape, which he can’t or won’t even attempt to understand. Except he makes some interesting philosophical and cultural observations, and is himself a fascinating study in contradictions, having constructed his persona on the unlikely combination of personal reticence and abject confession.

I happened to be at the Vancouver Writers’ Festival last fall at the same time as Knausgaard, and he was one of the first people I saw when I arrived at the hotel where all of the visiting writers stay. We stood side by side at the front desk, he with one of his daughters, me with my tiny carry-on bag behind me like a favourite pet, on the very day that a lone gunman attacked Parliament Hill. I didn’t say a word to him. He seemed like a private person who wanted to go on a touristy excursion with his daughter, not someone who wished to acknowledge that the person standing next to him at the front desk of a hotel might have read his own hyper-detailed account of his life (I’d recently read the first and second books in My Struggle). Strange, wouldn’t it be? Or am I doing something similar here — on a much, much smaller scale — writing about my life and offering it up to anyone who happens along, yet also certain that I’m essentially a private person, deserving of privacy.

Anyway. I didn’t disturb him. Later, we took an elevator together. In silence.

I’m convinced “My Saga” is a classic piece of travel writing, even if it doesn’t tell a great deal about the land being travelled through; really, it’s about the human condition. How we’re shaped by where we’re born, and by what were willing to do, but also by what we can’t see or recognize, even within ourselves. Maybe most especially there. Writing is an effort to translate emotion and sensation and experience into shared language. This happens, when it happens best, not by explaining what we want to say, but by inhabiting it. So, in writing, a seeker may have more meaning to offer than a finder. A seeker, who doesn’t know what she’s looking at, exactly, might reveal more than she who is quite certain of what she’s found.

Here are links to Part One and Part Two of Knausgaard’s “My Saga.”

Back to my cold-fighting garlic-ginger tea.

Monday morning dentistry
A short history of nearly everything #Fridayreads