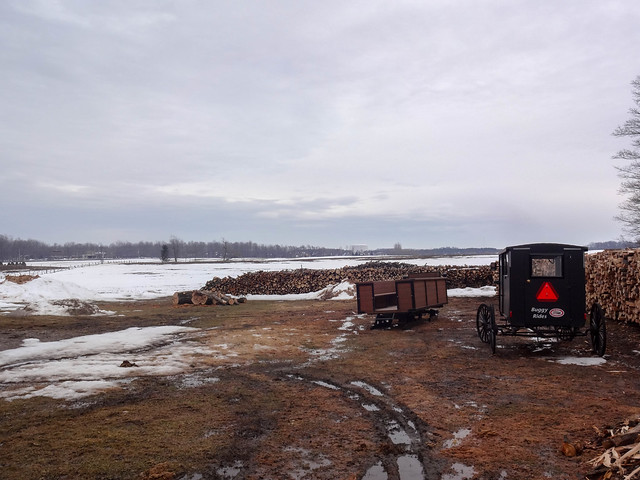 [This is what I wrote in my “meditation journal” on Monday, March 16, which in Canada was the first official day of March break, when the kids get a week off school.]

It is the first official day of March break. The kids are doing an admirable job of entertaining themselves so far. AppleApple and I picked up dog poo in the backyard, two enormous bags’ worth. I know. Why even mention it? But it was my first act as my energy returned. The sun was shining, so that was nice. The melting poo was not nice, but the yard is a lot safer to walk in now.

My dad and stepmom are planning to take the kids on a maple syrup outing this afternoon. I’m trying to decide if I’m well enough to go along. I was hoping to do one fun activity each day of March break. I will put fun into air quotes. One “fun” activity each day!

Such as, movie at the Princess. Niko Niko’s for supper. The library. Yes, I include the library on my list of “fun” outings. Because I am nothing if not a “fun” Mom. Also because we have overdue books to return. Also because I love going to the library, although March break is not really all about me, is it. 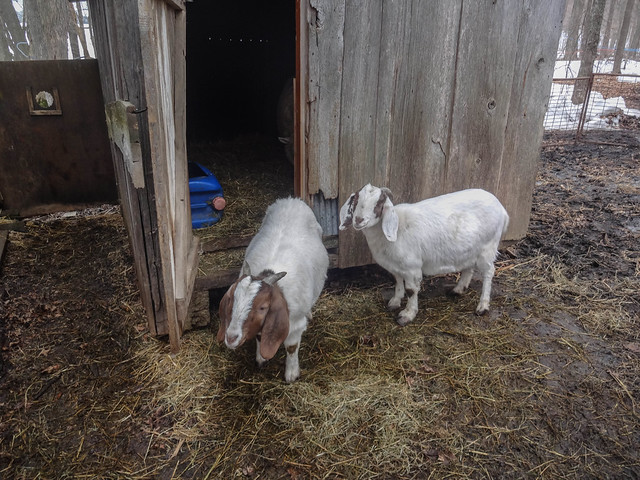 “There were two little animals with horns on their heads, Mom!” CJ, age six, reporting

I should be doing work.

But I hardly slept last night, due to congestion in head and almost constant cough. I had to sleep half-sitting up. My throat was enormously sore when I woke at 1AM, though it seemed raw from the coughing, which was a different style of sore from the original soreness. Also, fever has gone. Energy is returning. So, good things are happening. For a few minutes this morning, I let myself lie flat in the bed, hoping I could rest better that way, but was soon sitting up with ears splitting. It felt like someone was pouring water into all of the cavities in my head, using a little spouted watering can to be sure to reach every crevice—which is probably a reasonable metaphor for what’s actually happening inside my head right now. The pressure is uncomfortable. The leaking from my nostrils is pathetic. My eyes stream. I cough.

I blow my nose.

I bore even myself. 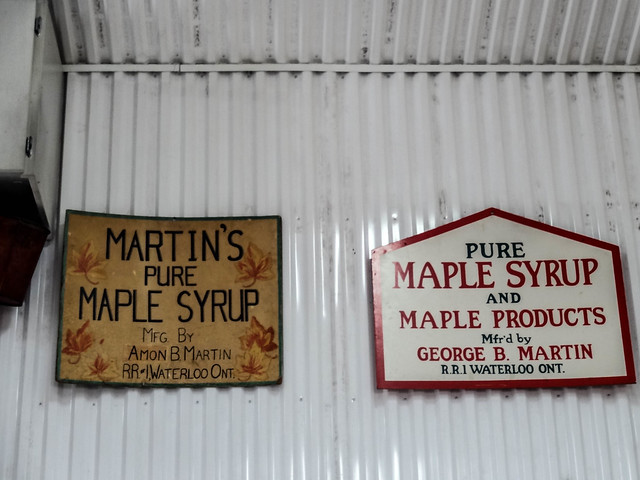 Something is troubling me. I’m worried because I’m reading almost exclusively non-fiction right now. Why? Why read what I can’t write? Why do I want to express myself through fiction, and why is that what I’m better at?

I finished reading What I Think About When I Think About Running, and it’s so freaking simple that I wonder why the heck I couldn’t write a book like that? I liked it, very much, but I couldn’t understand why it had caught on.

There were two ideas in the book that I wanted to remember. I can’t remember either of them now. 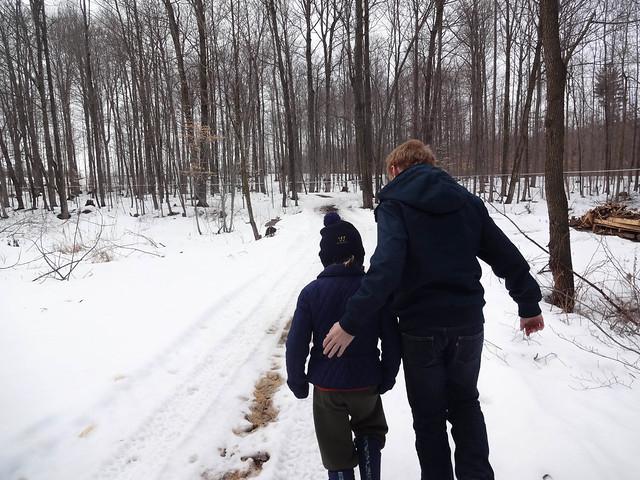 The kids have been sitting around the table playing cards, but just now Fooey stormed off. She didn’t like that Albus was helping CJ to organize his cards. “You’re all a bunch of cheaters!” she yelled, and stomped upstairs. I tried to say soothing things from my position on the couch, but I have very little voice left. I was roundly ignored.

Now, from the upstairs come the persistent sounds of the Harry Potter theme song being played on the recorder.

The other three continue playing the card game.

I continue to type, with dog resting on my legs like she thinks I am a pillow. 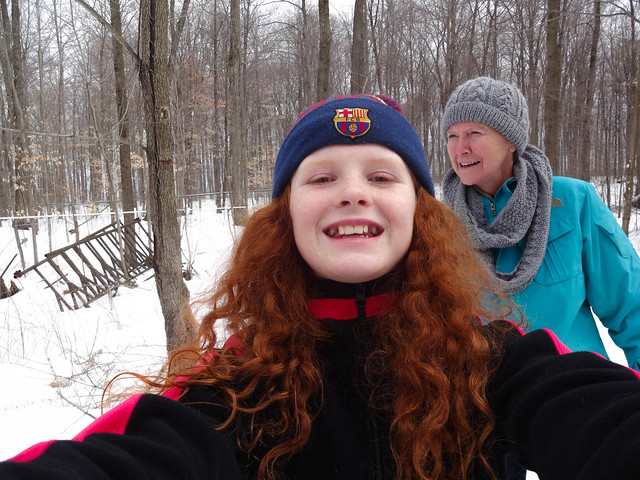 The kids let drop on Saturday that Dad (i.e. Kevin) had been telling stories about “sick Carrie” while at my Dad’s for a pancake lunch, which I did not attend, in my contagious state. The kids were laughing about how I had given Kevin various instructions, in the middle of the night, for Important Signs that I Would Need To Go To the Hospital. “If I’m unconscious, don’t minimize it,” I told him. “If I can’t breathe, take me to the hospital. If I start to hallucinate, you have to promise to take me to the hospital.”

Apparently this was the cause of pleasant hilarity amongst Kevin and my wider family. I felt unreasonably hurt. Even though it was all true. 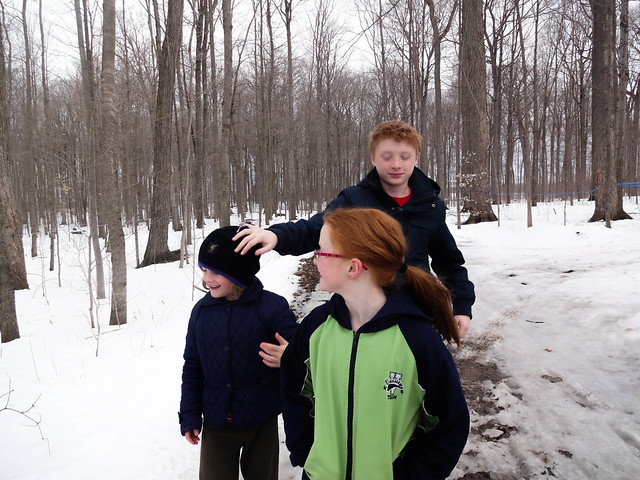 The kids have now all stopped playing cards and are being bored and annoyed around each other. CJ and Albus are still wearing pyjamas. CJ cries that he doesn’t want to change out of his pyjamas. I croak that he can wear his pyjamas to the sugar shack.

Now brothers are pushing each other while sort of playing with a soccer ball. I realize I have no voice available for effectively stopping children from harming one another, nor rallying them out the door.

Kevin texts back that he has found problem in most recent software changes, and needs to resolve them before coming home.

Okay, better take care of that. 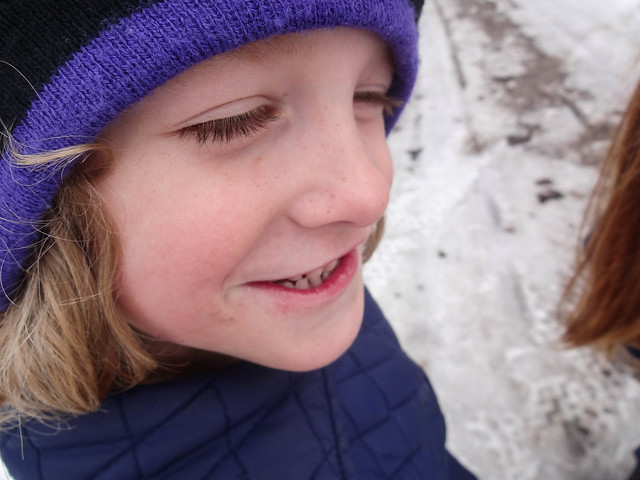 Dad calls to say he’ll be here at 2:30 to pick up kids. AppleApple talks because I no longer have working vocal cords. I want to call them vocal chords. But that’s not right, is it?

CJ gets dressed. Others do not. CJ relays Mom’s message to others to get dressed. Sound of doors slamming.

CJ comes down stairs. “Give me some ideas of what to do!”

He goes to get a story in French to read to me. Very cheerful.

I look up weather on Weather Network. It is 8 degrees, feels like 6. “That’s not cold!” says CJ.

“It’s not that warm either.” Thinking bush, thinking no sun, thinking I’m not sure how long this outing will be. 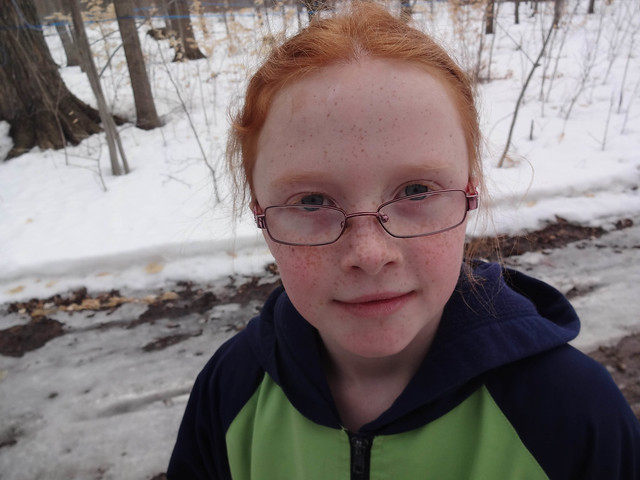 But I am not going. I can’t even talk. I used to lose my voice frequently when the kids were little. I wouldn’t even be particularly sick, but suddenly the voice would go, and be gone for several days. Very inconvenient. I was thinking in the night (night-time thinking = totally rational thinking, right?) that I get sick more often than other people I know. I wouldn’t be able to work a traditional job with an immune system like this. I have now been sick for seven straight days. I am in no state today to go into an office setting, or, say, do home visits with babies, or be a doula, or spend clinical hours with pregnant women. I simply couldn’t do it. I couldn’t teach yoga either, or even creative writing. I couldn’t conduct an interview. I couldn’t be on stage. Am I lacking in fortitude? How do other people do it? Or do they go to work sniffling and hacking and voiceless?

I even got my flu shot!

And yet I got the flu! 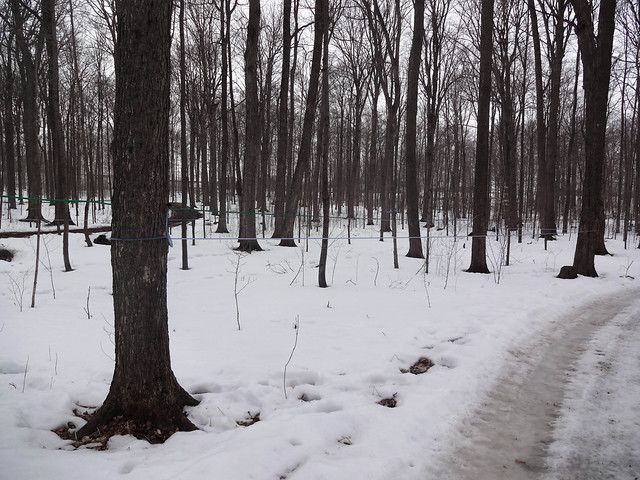 Kids are gone, all was oddly peaceful in the hour or so before they left, and now house is quiet, and they are going to see sugar shack, and I am free to cough rawly and blow my nose and leak mucus everywhere charmingly. Whatever am I going to do with this peace and quiet?

I know. I’ll look up the Kardashians. I’ve heard of them. But I have no idea who they are.

Well, that was one of the worst mistakes ever. I just didn’t know who they were. Now I do. And I wish I didn’t know so much.

A short history of nearly everything #Fridayreads
Spring cleaning