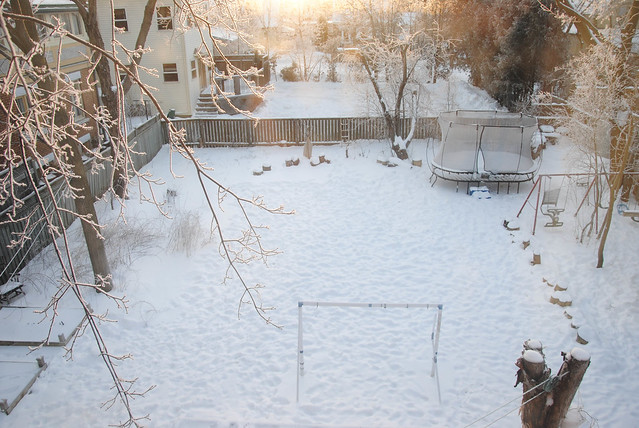 A friend asked if I’m writing a poem every day, as intended. And no, I’m not. Mostly, right now, I’m journalling in a more traditional sense. But every once in awhile, yes, a poem comes along when it might not have before, had I not been considering the possibility of writing a poem every day. Here’s one I like. I wrote it on the bench outside my kids’ piano lessons, with two of them clamouring for snacks. So note to self — there’s no excuse, no reason not to try to write or to create absolutely anywhere.

To write is to fear

Is to write against the fear, into it

Is to let the fear hover, to hold it while it vibrates

To write is to be spurred by fear

Sent by fear, pressed by fear deeper into the woods

Not to go into hiding, but to seek what you’re tracking

To write is to track, not to hunt

Is to be wrong, dying on the wrong path

Thirsty and hungry and tired and wrong

To write is to meet your imperfect self

In an argument about annihilation, uselessness

To write is to find

In the woods on the wrong path

Your self crouched in the thicket

Nothing you could have imagined

And you are trying to write its name

You are trying to send news of this animal home