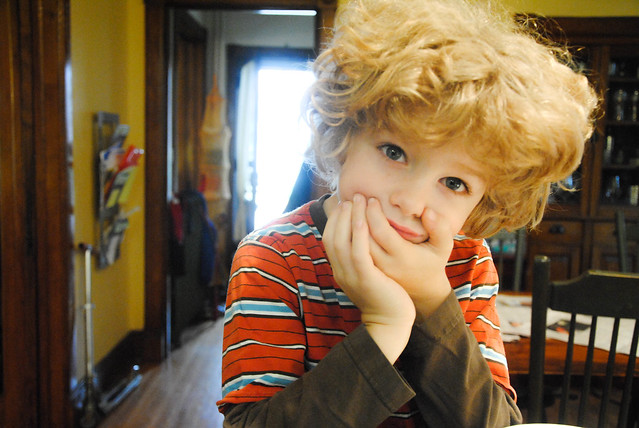 I’ve set the timer. I’ve given myself fifteen minutes to sketch out a few thoughts that have been floating around my mind, not necessarily connected to each other.

The main thought is this: the easiest way to express love, care, and pride to my children is to be present. Example: on Tuesday evening, I drove Fooey to her gymnastics class. I usually drop her off and Kevin picks her up, an hour and a half later. But on Tuesday, I made a spontaneous decision. Did I really need to go home? I didn’t, really. So I stayed. She was thrilled. The bench on which I sat was hard, but the task was easy. Watch. Wave, occasionally. Give a thumbs up. Smile. And on the way home, talk about the class, and anything else.

She’s been a happier kid in my presence ever since.

It reminds of last winter, when I started going to my eldest’s indoor soccer games. It was a small time commitment every week that required sitting on the sidelines and watching (and again, uncomfortable benches!), yet it seemed to bring about a complete shift in how we were able to relate to each other. I wasn’t saying: I care. I was showing it instead.

It is such a blessing to be home again, to have again the opportunities for these interactions. Having four children means having to spread my attention a little thin at times, and this fall it’s meant lacking entirely in attention and presence to offer. Skype calls are ridiculously insufficient, let me tell you. They are the stuff of tragic-comedy. Being present on a computer screen in your living-room is one step removed from appearing as a character on TV. 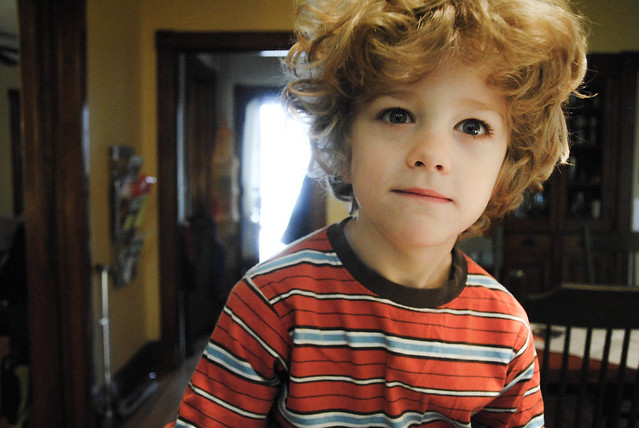 Okay, so maybe I only have time for one thought today.

Or maybe I can squeeze one more in, here. It’s about what matters. It’s not a small thought, but an enormous one, the kind of thought that should pervade one’s life at all times, and I think it does even if it’s not always at the forefront of the mind. It’s about rejecting cynicism and doubt, and throwing your arms around life in a way that shouts, Life is precious and I am here right now, alive. It’s about putting into perspective the meaning and weight of accomplishment and success, and turning to the people and connections and rituals and routines that bring you daily succour. It’s about humility, grace.

It’s about presence. While present, be present. It’s about giving what you have to give, and not questioning whether it’s big enough, good enough, strong enough, fine enough, valuable enough. It’s about sitting on the sidelines with love, pride, a touch of boredom, a touch of restlessness, and deep, joyful care.

Funny story
The way to do the work