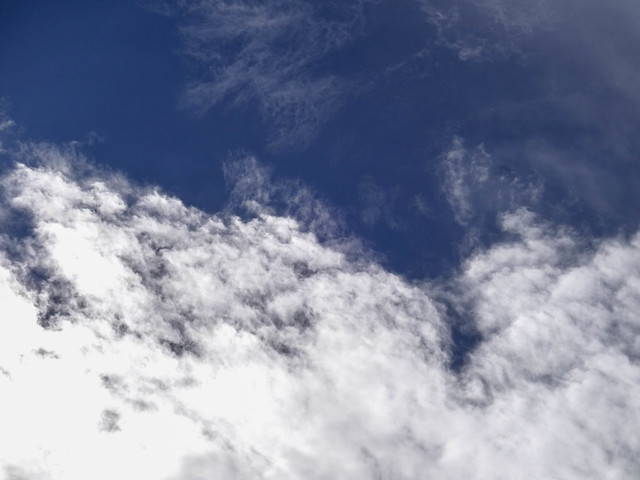 Eleanor Catton, the 28-year-old writer who won the Booker last fall for her novel The Luminaries, continues to win further prizes too, and recently declared her intent to set up a grant with her earnings that would give writers time to read. Yes, you read that right. Time to read. Click here to read the entire article in The Guardian.

“My idea is that if a writer is awarded a grant, they will be given the money with no strings attached except that after three months they will be expected to write a short piece of non-fiction about their reading …

“We’re very lucky in New Zealand to have a lot of public funding available for writers, but they generally require the writer to have a good idea about what they want to write, and how, before they apply. I think that this often doesn’t understand or serve the creative process, which is organic and dialectic; I also think it tends to reward people who are good at writing applications rather than, necessarily, people who are curious about and ambitious for the form in which they are writing. I’m also uncomfortable with the focus that it places on writing as production, with publication as the end goal, rather than on writing as enlightenment, with the reading as the first step.”

I’m making several connections as I read this.

I’m thinking about generosity, creativity, and the many reasons a person may feel compelled both to read and to write. I’m thinking about teaching creative writing again this fall, and agonizing over how best to encourage in my students a love of reading and words and ideas and stylistic play and leaps of connection and openness and generosity, yes, creativity, yes. It’s the necessity of marking that troubles me, not because it takes time and effort, but because aiming for a particular grade is not necessarily conducive to developing a love of writing and reading.

Which leads me back to Eleanor Catton’s idea for a grant that does not require of the writer a full-fledged project at the end or the beginning, but rather openness, curiosity, patience.

(And she’s coming to the Eden Mills Writers Festival on Sunday, Sept. 14, where I do hope we’ll get the chance to meet.)