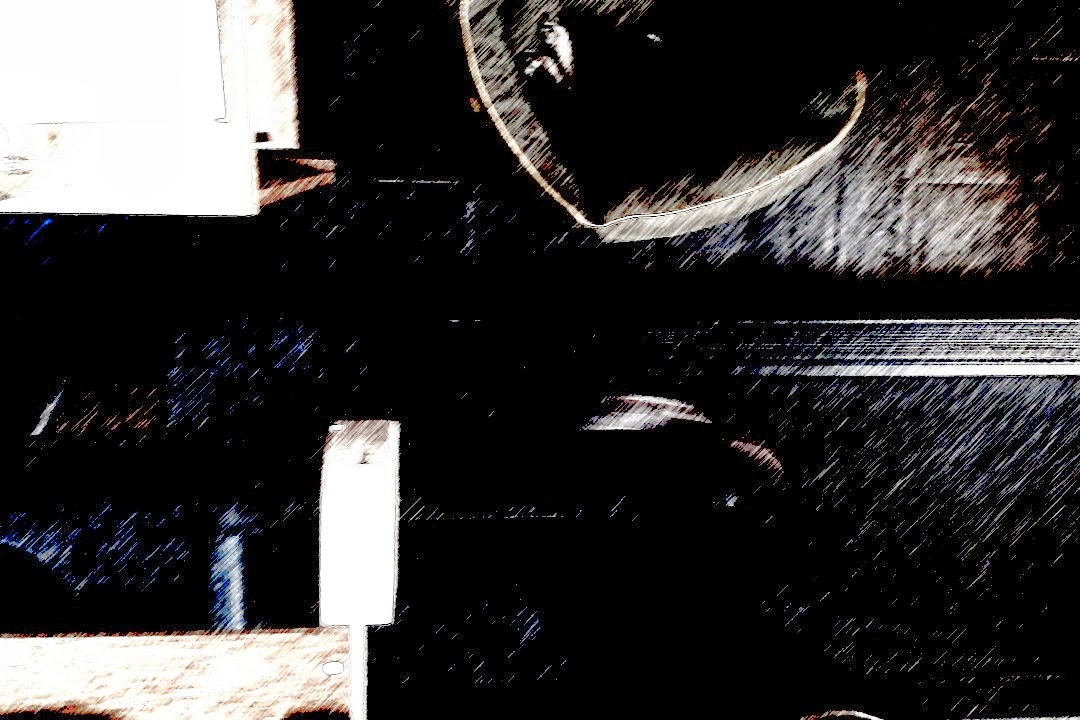 this dreadful photo is brought to you by my laptop’s camera and shows my foot on the treadmill and the rear part of a sleeping dog; you will just have to trust me on this

It’s true! The manuscript for Girl Runner was delivered this afternoon around 1:14 PM, ready for the next step: copyediting.

Almost exactly a year ago, I wrote a post with a similar title: “I finished my book!” I’d just completed what I believed to be a satisfactory first draft of Girl Runner (by which I mean, actually, a second/third/or even fourth draft) that I felt was ready to be shown to my agent. “Did you write THE END?” one of my children asked, and I admitted that I generally didn’t do that. I didn’t do that today either.

It’s not the convention anymore, to inform the reader that the story is over. I wonder why not? It has a certain tidiness to it. Maybe we don’t accept the same sense of an ending anymore.

I am currently walking off my lunchtime samosas on the treadmill, while typing this post.

Samosas eaten in the last four days: 11. (I bought them in bulk, for a fund-raiser, and apparently am going to consume them single-mouthedly.)
Miles walked since consuming lunchtime samosas: 1.95
Dogs currently in office: 1. Scratch that: 2. (Suspicious: what was she up to?)
Oven: not fixed.

Public meetings attended on the subject of a giant condo being built opposite our house in the very near future: 1 (yesterday evening)
Kilometres run/walked yesterday, the bulk of them through heavy snow: 13.5
Hot yoga classes attended, also yesterday: 1

Girl Before Runner
Try to empty your mind!