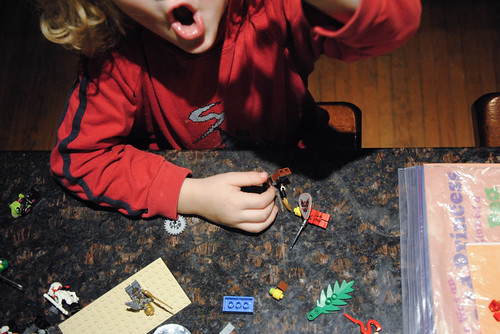 A funny thing. I’ve started to enjoy the trips in the car to deliver and collect children from their various activities. If I’m alone, I turn on the radio and cruise between CBC Radio One (talk) and CBC Radio Two (music). If I’ve got a kid or two in behind, it’s a chance to talk. We drive through the dark that comes so early at this time of year, watching carefully for pedestrians and cyclists. (Side note: we didn’t spot one cyclist wearing a helmet, let alone reflective clothing or lights, on the university campus yesterday; we even saw a young man skateboarding in the bike lane of a busy street, going the wrong way! Needless to say, he wasn’t wearing a helmet either, because really, if you’re skateboarding in the bike lane going the wrong way after dark, you’re clearly not concerned about head injury. This sparked a conversation about safety and being young and feeling invincible. “Why is it that the things people think are cool are risky or dangerous?” my daughter asked. Well. Why indeed?).

And as long as we’re not late, I have a feeling of contentment, of easily-fulfilled purpose. It’s emotionally uncomplicated. It’s relaxing, even. Maybe that’s because it’s so much simpler to drive from swimming to soccer, to tie a shoelace, to greet other parents, to drop off a carpooling extra, than to be at home with the remaining children over the same time, supervising piano practice and homework and doing dishes and laundry. Four out of five weeknights, that’s where I am. Last night, I asked Kevin to trade places, since he happened not to be coaching anyone. When I returned home from my drive, I noticed he had a harrassed impatience about him that is often mine as snacktime gets dragged out and children begin lying on the floor and complaining about tooth brushing.

Situations do that to a person. And I could walk through the door, all fresh and relaxed after completing my pleasant errands, and be the voice of reason. Which is really irritating to the person who’s been stuck at home with the homework and the dishes. Which makes me think that the more we share jobs, the happier we all will be; or at least the more sympathetic.