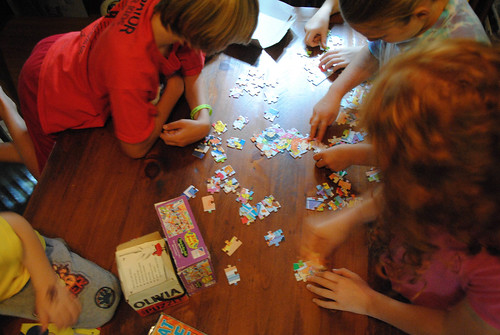 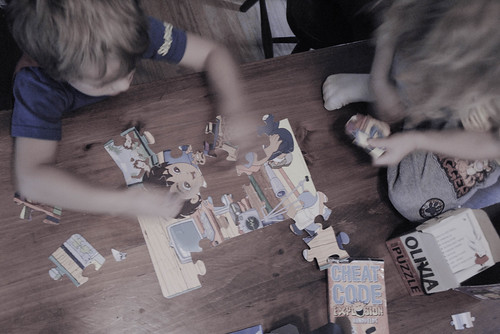 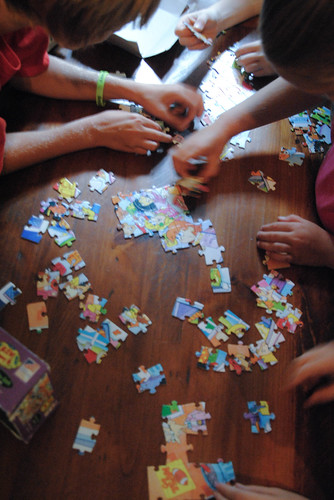 What my nap told me to do today
Welcome to the family, DJ and Suzi!