Say it simple, say it best 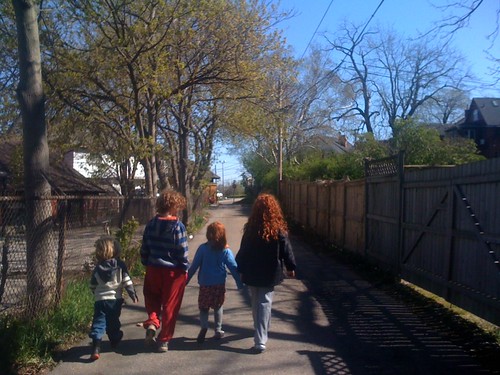 This morning, our littlest piano player was becoming frustrated with her practicing. Slam, slam, slam the fingers on the keys, wrong note, BANG, wrong note, BANG, wrong note, BANG. “This song is too hard!” This was preceded by a ridiculous argument with her sister over the “funnies” in the paper (which no one finds funny, yet everyone insists on reading; which I find funny). And it was followed by a ridiculous argument with said sister over a sunhat — she wanted to wear her sister’s hat, which was apparently much superior to her own. “I only have one hat and she has two!” was the cry of misery.

Suddenly I realized — she was tired. It had been a late night, her first soccer practice of the season, bedtime pushed back by an hour, and she’d woken early.

Ah. It all made perfect sense.